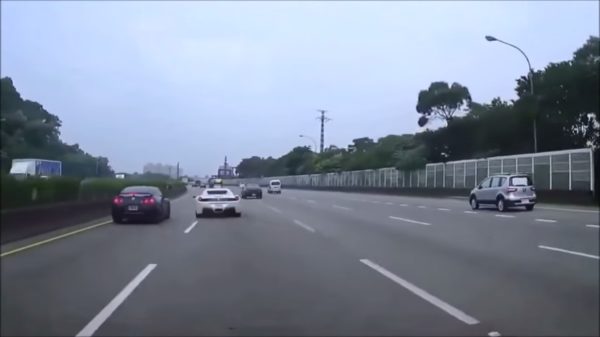 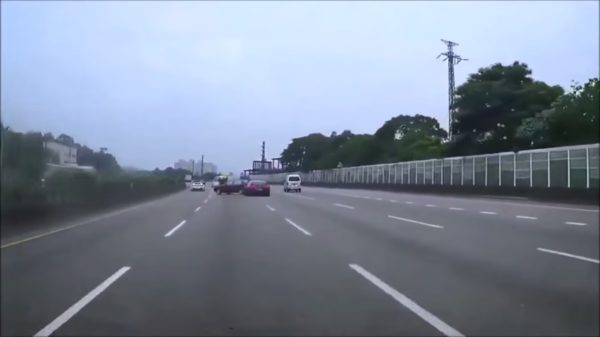 Sadly though, the GTR driver swerves onto the dusty patch of the road and loses control. The GTR then hits another car on the road, forcing it into a spin. In the meanwhile, instead of stopping, the Ferrari driver flees the spot. Reports suggest that no one was injured in the accident. Here is the video of the entire dashboard camera footage of the accident:

Do share your thoughts and opinions about the video through the comments section below.