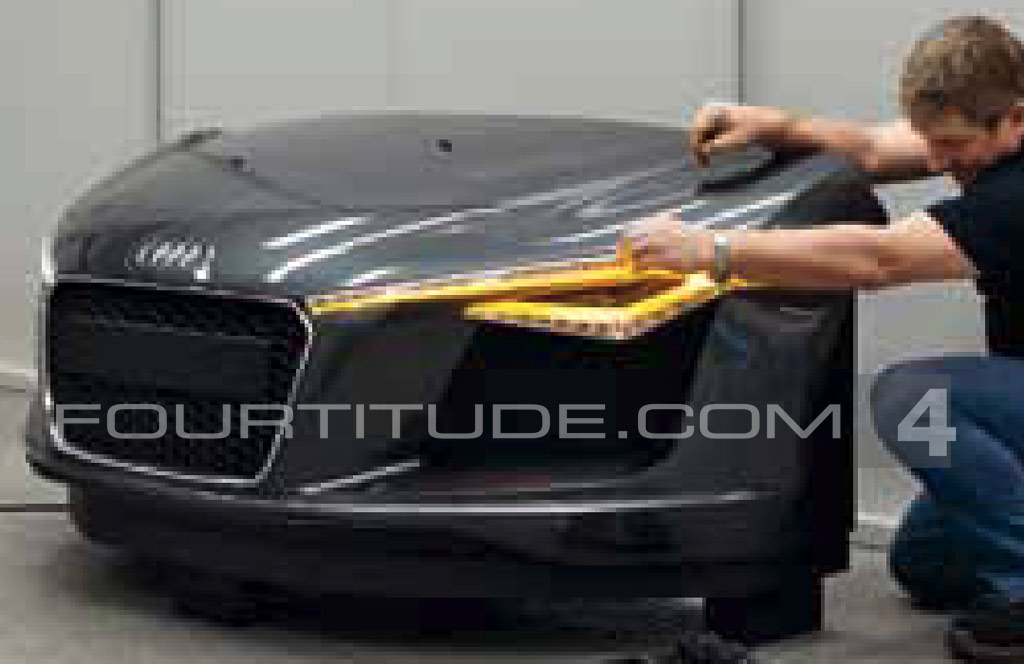 Audi R8 is a very popular and one of the most recognized sportscars around. However, it has been quite some time since we have been waiting for the German auto manufacturer to inject some freshness into the styling of the car. Now, the news is that Audi has released a teaser saying that the new R8 is on its way in the video released on car completing 5 years of production. What is even better is the fact that a spy pic of the new bumper is doing rounds on the web. It is being said that the facelifted car will get sleeker head lamos with full LED treatment. Also, the front grille should become hexagonal, as seen on the A5 facelift. There are slim chances of the 2.5-liter turbo five-cylinder and 3.0-liter TFSI making it to the car. However, both the current engines- V8 and V10, will get re-tuned. The most important news here is that the refreshed R8 will say goodbye to the R-tronic and will instead sport a seven-speed S-tronic double-clutch gearbox.