It is known fact that Audi has sponsored the Real Madrid football team. Last year, many players chose the Q7 SUV to be the pride of their garages. Now, with the year 2014 drawing to an end, the multi-millionaire players of Real Madrid were handed the keys to brand-new free Audis of their choice. 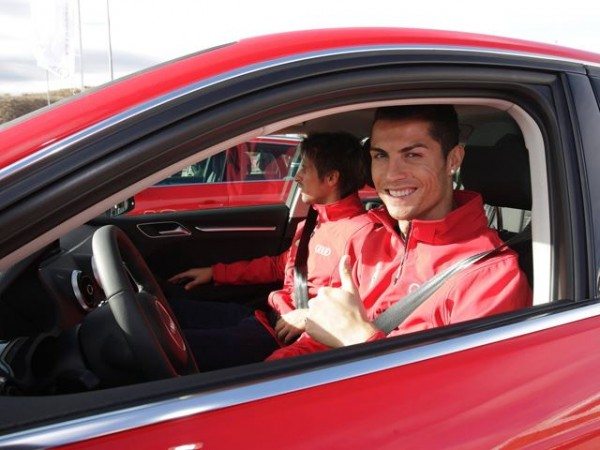 As aformentioned, similar to last year, the Q7 was the most popular choice this year too. In fact, 12 players opted for the full-size SUV, including the likes of Gareth Bale, James Rodriguez and Iker Casillas. World player of the year Cristiano Ronaldo swapped his RS6 Avant for a brand new Audi S8 while Real Madrid boss Carlo Ancelotti preferred to be ferried around in the Audi A8 3.0 TDI. Other Audi vehicles included an SQ5 and S7 Sportback, the latter of which was selected by new recruit and World Cup winner Toni Kroos. 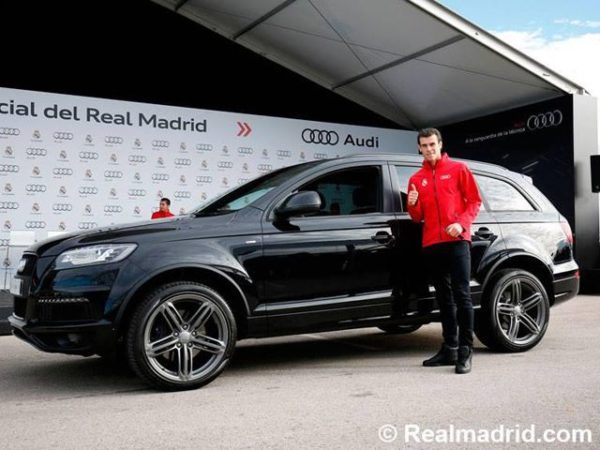