Bavaria based automobile manufacturer BMW has teased the upcoming M5 ahead via a video shared on one of the company’s social media channels. The performance oriented version of the new 5-Series will be unveiled on August 21, 2017, followed by its debut at this year’s Frankfurt Motor Show. 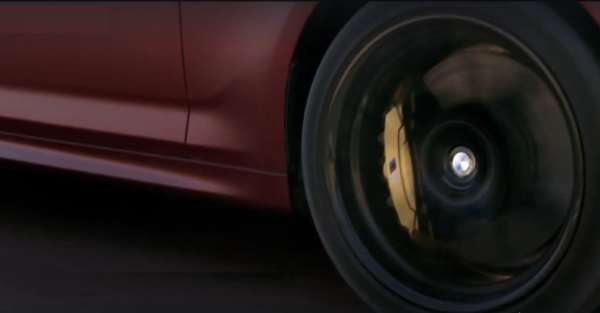 BMW M, the performance division of the company, has revealed a few details of what one can expect from the Mercedes-Benz E63 AMG rival. The video reveals that the new M5 will come equipped with carbon ceramic brakes, and for the first time in the the M5, an all wheel drive system which will be known as the M xDrive system. The video also reveals that an M5 First Edition variant will also be available, though in limited numbers. 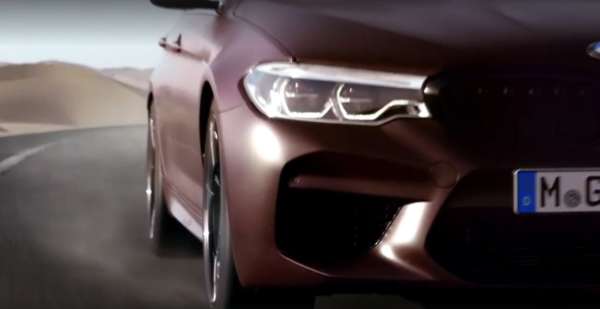 The new 2018 BMW F90 M5 will source firepower from a revised version of the 4.4-litre twin turbocharged V8 engine. This engine is believed to have been tuned to produce more than 600 hp and 700 Nm of torque. BMW has also changed the transmission with the conventional seven speed dual clutch unit making for the eight speed automatic transmission. Reports suggest that the new M% could sprint from 0-100 kmph in less than 3.5 seconds.