Only 200 have been made, making it the one of the rarest BMWs ever. With 600 hp and 700 Nm of torque, it sprints from a standstill to 100 kph in just 3.9 seconds, and to 200 kph in a mere 11.9 seconds, making it one of the fastest production BMWs ever made. We’re talking about the BMW M5 Competition Edition, one unit of which is making its way to India.

The new BMW M5 Competition Edition celebrates the production life of the F10-generation M5. Apart from the increased power and torque figures, the Competition Edition comes with the M Competition Package as standard, which consists of stiffer responses from the springs and electronically controlled dampers, along with thicker anti-roll bars. 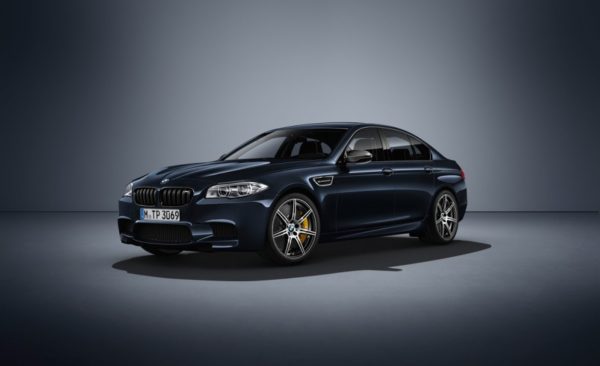 Also Read – Master Blaster gets himself a BMW M5 30 Jahre Edition; one of 300 ever built 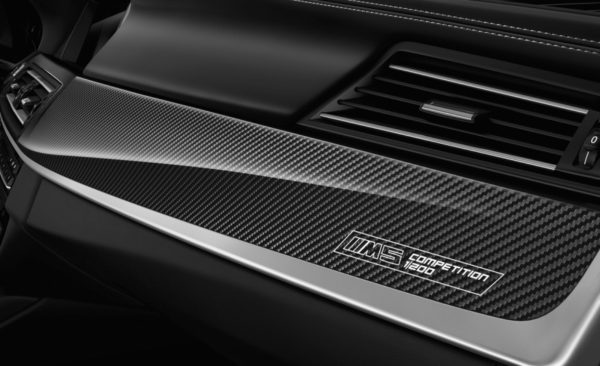 The BMW M5 Competition Edition is identifiable on the outside by the assortment of M Performance Parts. These consist of a rear spoiler, rear diffuser and mirror caps all manufactured from carbon fibre, and a gloss black kidney grille. Just two colours are available – Mineral White and Carbon Black – with the ‘M5 Competition’ logo appearing on the side ‘gills’.