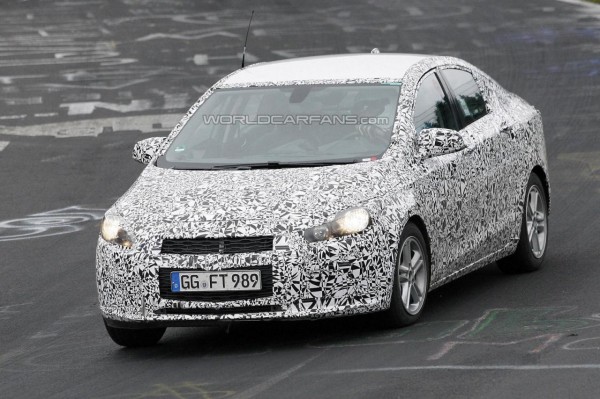 The hugely successful Chevrolet Cruze is nearing the end of its product life cycle. What this means is that a shiny new model should be ready in the next couple of years to replace it. The spy photographers at Worldcarfans have taken some spy videos of the next-gen 2016 Chevrolet Cruze, driving out of, and back into the GM test facilities. The video also captures the sedan testing on the hallowed tar of the Nurburgring.

Gearing up for a 2016 Model year launch (year 2015), the new Cruze was slated for an earlier launch, but was delayed due to some unexplained reasons. Rumor mill is abuzz with various theories, one of which suggests that GM plans to make sure that they utilize the current model to the fullest before getting it replaced with a new version. 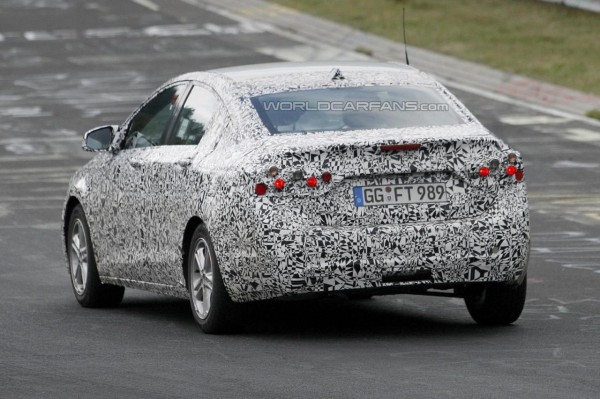 The test car seems to retain the tight styling and rather compact proportions of the Cruze. It may be slightly bigger, but we cannot tell from looking at the videos. Sharp looking front headlamps, a tight shoulder line and a new design for the boot-lip and license plate recess is quite evident though. In the video, the car rides flat even hurtled around corners at speed. This suggests that the suspension settings, at least for the Euro specs models would be kept on the stiffer side to favor good handling.

The D2XX platform on which the car is based will also be utilized for the next generation Volt, Astra and Equinox cars.
Stay tuned for more information on the car.