Mahindra and Mahindra recently delivered 100 units of the TUV300 to the Maharashtra State Police. The police force took delivery of these vehicles during a program held at the State Police Motor Transport Department. Director General of Police, Satish Mathur distributed the keys and later flagged off the vehicles. 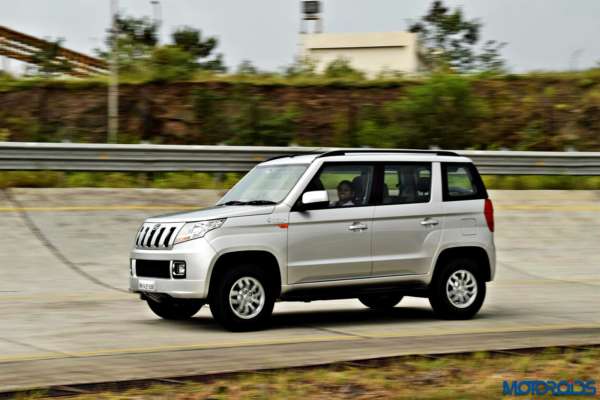 Mathur was quoted saying that the state government wanted to increase the mobility and technology in the police force and hence they procured these vehicles which have power steering and a number of safety features. He further went on thank Mahindra and Mahindra for making these vehicles available to the state police in a short period.

Also read: Modified Mahindra TUV300 Wants To Be A Jeep Cherokee; Asks INR 1.5 Lakh For It 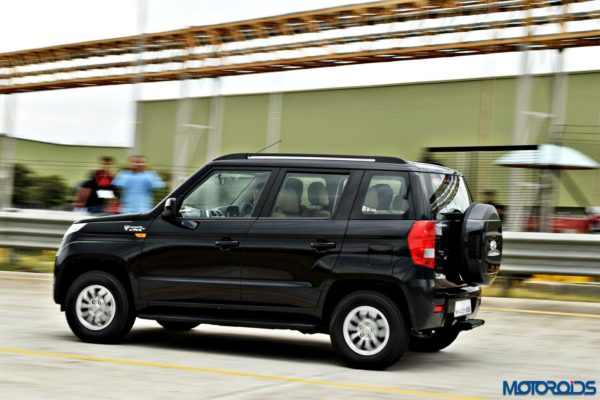 A few highlights of the 100 units of the Mahindra TUV300 T4+ delivered to the Maharashtra State Police include power steering, tilt adjustable steering, Eco mode, dual airbags, ABS with EBD and ISOFIX mounts for the second row. The Mahindra TUV300 comes with a price tag starting at INR 7.45 lakh (ex-showroom, Delhi).

Following is the official video:

We're proud to announce that the Maharashtra State Police has acquired 100 Mahindra #TUV300s. Tough is what tough does!

With inputs from Indian Express