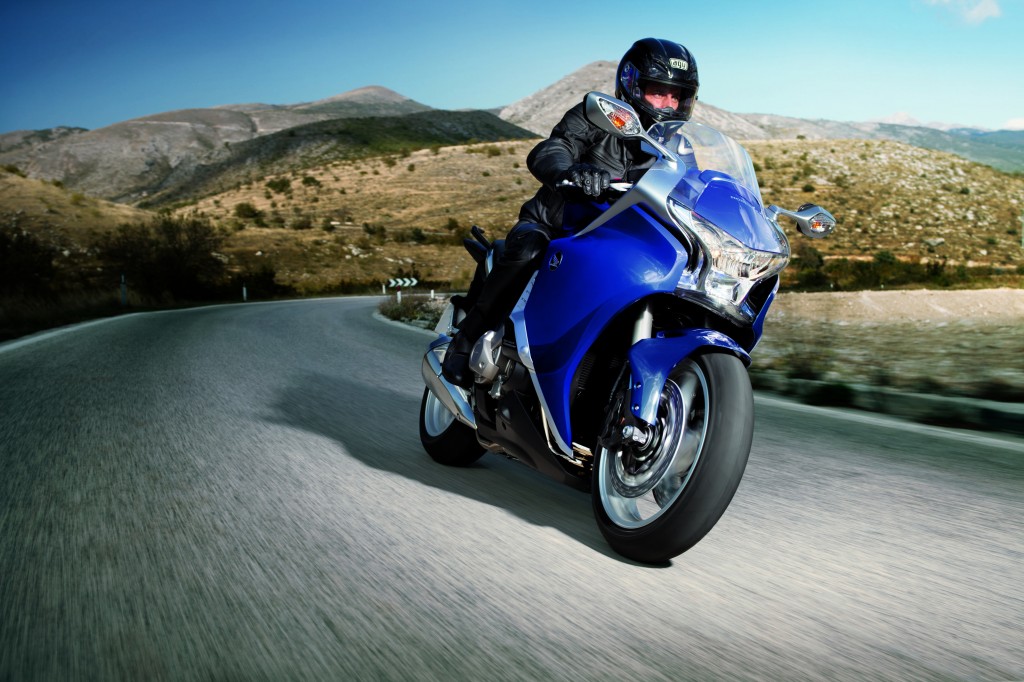 Japanese two wheeler manufacturer Honda has some minor updates to offer on the 2012 version of the mighty VFR1200F. ‘The engine now offers even greater performance, with significantly more refined torque between 2,000-4,000rpm. Changes to the PGM-FI fuel injection system, combined with increased tank capacity, mean the VFR1200F can now travel more than 300km on a single tank of petrol. A more comfortable seat and the adoption of traction control [which works in conjunction with the bike’s C-ABS] further enhance the bike’s all-round capabilities’ reads a press release from Honda. 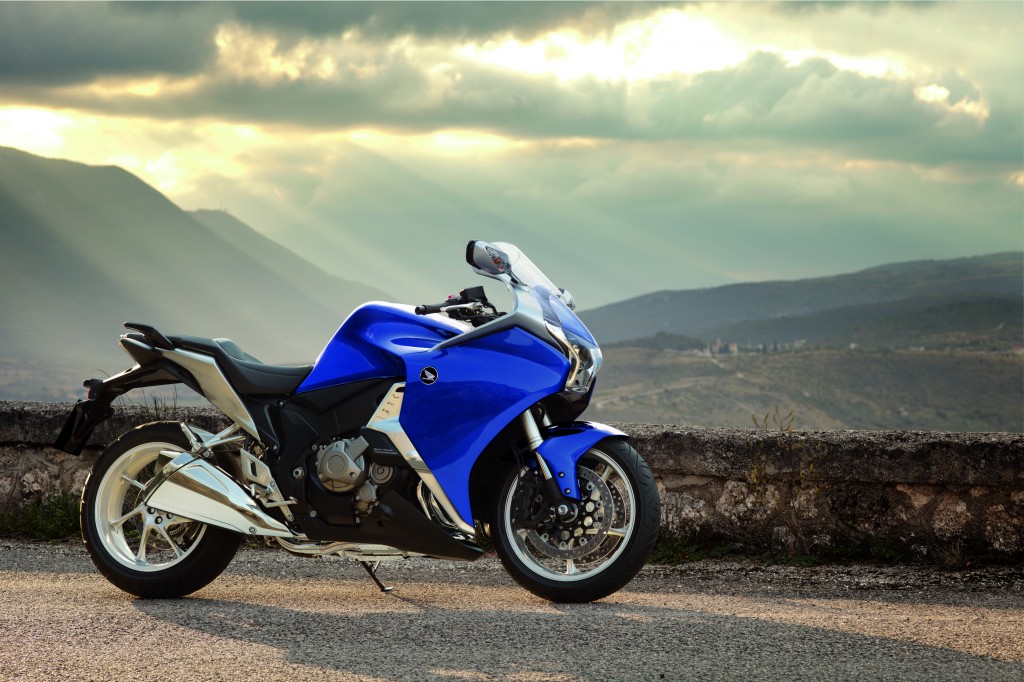 2012 VFR1200F is available with an option of technically advanced dual clutch transmission, which is an upgraded version of the earlier system and is now supposed to make the gear shifts smoother and seamless in any of the three riding modes it offers. ‘Using two electronically controlled clutches, the system offers the choice of manual gear shifting and two fully automatic modes, one for general use (D-mode) and another for high performance riding (S-mode). The VF1200F Dual Clutch Transmission also features new software logic with added functionality’ claims Honda.

With its ‘voluptuous’ styling and 277kgs of kerb weight, this bike is definitely no sportsbike, but its 169bhp, 129Nm V4, industry leading refinement coupled with comfortable long-distance ergonomics make VFR a terrific option for those who need a sports-tourer and the fact that Honda just decided to ‘re-visit’ its creation makes the deal even sweeter.