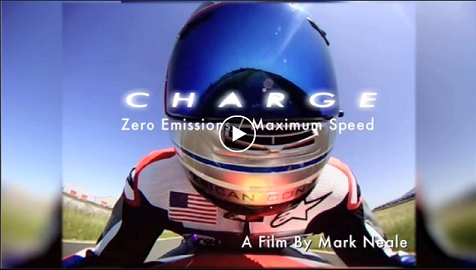 After the epic motorcycling documentaries like Faster, Faster and Faster, DTK and touring bibles like Long Way Down and Long Way Round, Ewan McGregor returns this year with yet another documentary for us bike freaks! This time around the actor narrates the action around the TTXGP – the new addition to the legendary Isle of Man Tourist Trophy, which focuses on battery-powered/electric motorcycle racing. The documentary is aptly titled ‘Charge’ and is directed by the man behind Faster himself, Mark Neale. ‘Charge’ expected to be released on DVD and Blu-ray by mid 2010 – closer to the IOM:TT. Count on us to bring you more info as and when we have it. Till then, enjoy the trailer here: