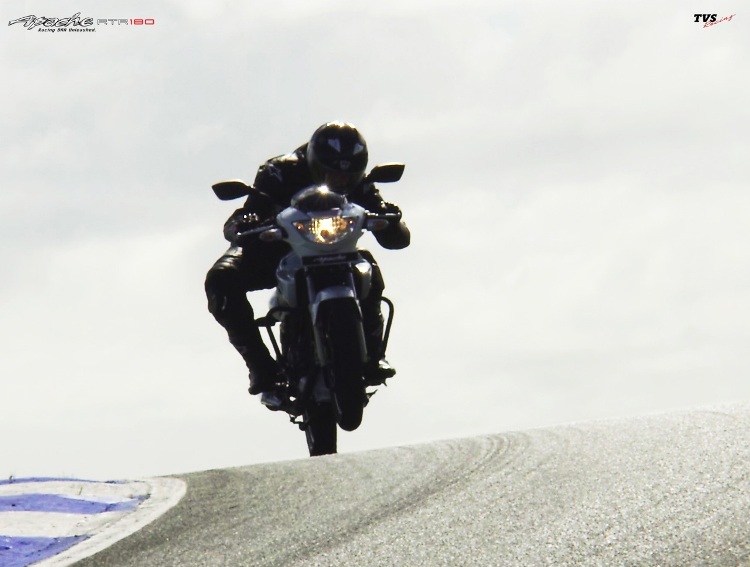 As of now no other two-wheeler manufacturer has officially announced its intentions or chances of increasing the prices of their vehicles. They are all playing the waiting  game till someone announces a price hike first.
News
,
Comments
Leave a Reply Cancel reply