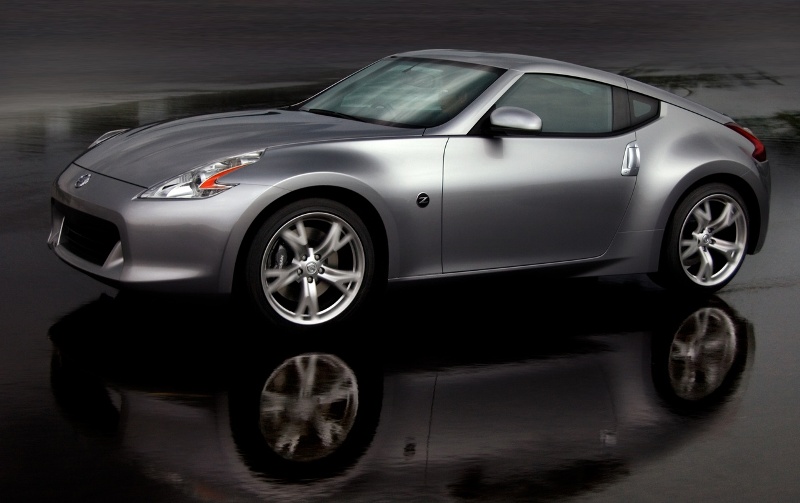 Nissan has formally launched the 370Z. The car will be offered with two transmission options namely a six speed manual transmission and a seven speed automatic transmission. The former variant retails for Rs.53.5 lakhs (ex-showroom Delhi) while the auto transmission variant has been priced at Rs.54.5 lakhs (ex-showroom Delhi).  The car will be offered with eight color options for buyers to choose from along with two-tone interiors. The sixth generation 370Z is powered by a 3.7L V6 engine which develops a potent 332 bhp @ 7000 rpm and a maximum torque of 366 Nm @ 5200 rpm.

Speaking to the media at the launch, Kiminobu Tokuyama, Chief Executive Officer and Managing Director, Nissan Motor India said that the manufacturer is here to fulfill the diverse motoring needs of Indian customers. Talking about the 30Z he said that the car enables discerning performance car enthusiasts in the country to live fast with its breath-taking performance, cutting-edge technology and seductive design and at a very attractive price.

When questioned about Nissan’s future plans for the Indian market, Tokuyama said that the company plans to launch 9 models in India by 2012 of which four models will be imported from Japan.  He added that the manufacturer is planning to make the remaining five models at its Chennai plant. He further revealed that The production of Nissan’s first made-in-India car would start from May this year.

Nissan Motor India currently has entered into a partnership with Hover Automotive India for the former’s marketng, sales and dealer development in the country.