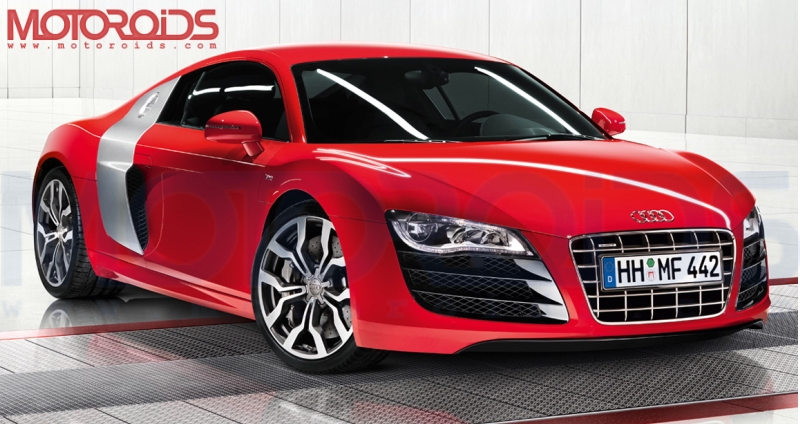 Remember the advertisement hoarding wars between Audi and BMW in the US that revolved around the R8 supercar? Well, it hasn’t stopped there! The two German rivals are at it again, albeit with new cars this time. Audi has drawn first blood with a new commercial that highlights Audi’s victory in three comparison shootouts recently conducted by the Car and Driver magazine. Further more it hits BMW where it hurts the most by stating that there is nothing wrong about finishing second in a ‘friendly’ competition. Sure! Let’s cut the words then and watch the new video: