MotoGP legend Valentino Rossi had to skip the San Marino round in Italy which was a big disappointment for his fans. But the Movistar Yamaha rider is back in action merely 18-days after his training accident which resulted displaced fractures of the tibia and fibula of his right leg. 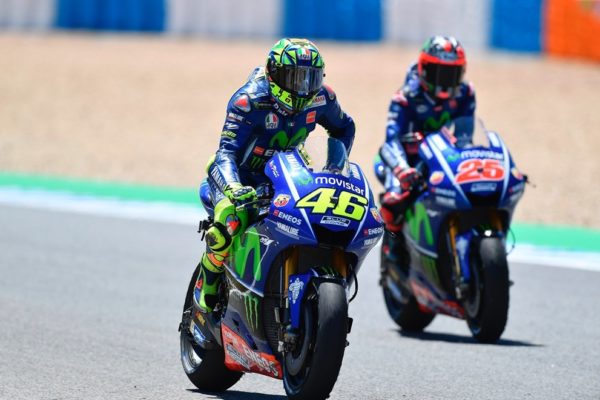 An official announcement stated that Valentino Rossi improved his feeling on the YZF-R1M during the second day of testing and he will make a final decision on his attempt to compete in the Gran Premio Movistar de Aragón after a further medical examination. Having ridden his first laps around the Misano World Circuit Marco Simoncelli yesterday, Movistar Yamaha MotoGP’s Valentino Rossi was back aboard his YZF-R1M to resume his physical test. 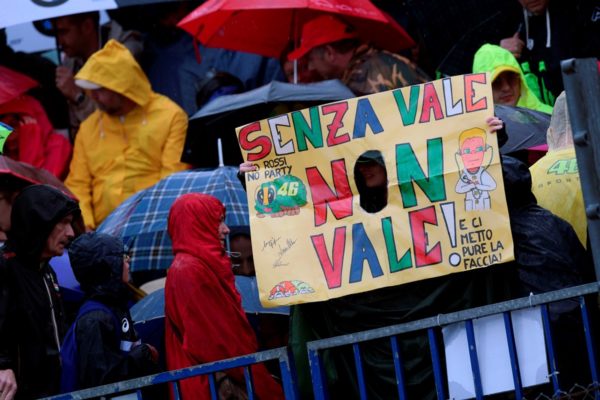 During the two-hour private riding session, the nine-time World Champion was able to complete 20 laps in total. He wrapped up this second day of testing with an improved feeling and a more positive impression compared to the previous riding session. With five rounds to go this season, Rossi is fourth in the World Championship, trailing 42-points behind the leader, Marc Marquez. 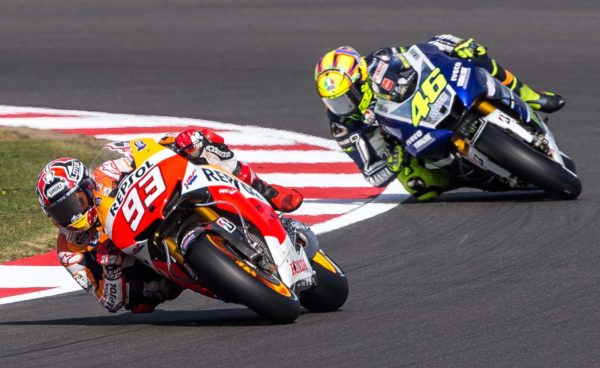 Rossi will undergo a medical examination – to verify the positive rehabilitation progress experienced in the latest session session – after which he will make a final decision on his attempt to take part in the Gran Premio Movistar de Aragón. A further update will be given after the Italian’s check-up.