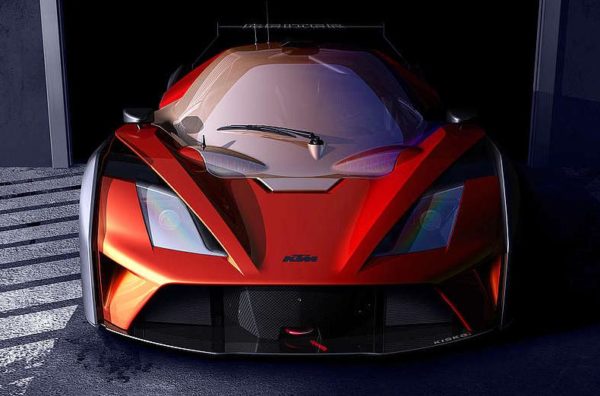 KTM Sportcar GmbH has released the teaser image of its new racing car, the X-Bow GT4 from Reiter Engineering, which will compete in the SRO GT4 and Pirelli World Challenge GT-S. The new rendering by KISKA points to the final design of the KTM racing car. The vehicle showcases the typically futuristic KTM design. The company claims that the technology behind the completely redesigned exterior will be state-of-the-art.

The new KTM racing car will generate approximately 320 hp with the well-known 2.0 liter TFSI engine, which is coupled with a sequential six-speed gearbox from Holinger, naturally with paddle shift. The GT4 racer, which is exclusively prepared and available from Reiter Engineering, should be in the range of the SRO rules for GT4. 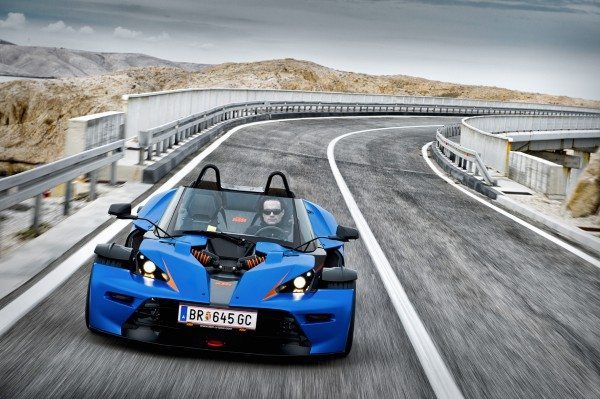 Speaking about the new car, Hans Reiter, proprietor of Reiter Engineering said, “In the first stage we homologate the new racing car for both the SRO GT4 and the Pirelli World Challenge GT-S classes! In addition there is also a racing ABS system. When it comes to the weight we are orienting ourselves on the current SRO GT4 practice. Ultimately however we have to wait to see how much balance weight and horsepower the SRO and the Pirelli World Challenge assigns us as part of the ‘Balance of Performance’.”

Reiter further added, “When you reflect on what the customer is being offered here in terms of the most modern racing technology, together with a very impressive safety concept, then you can really speak about it being exceptionally good value for money. Since the new car is based on the KTM X-BOW, the customer is going to get a racing car that has now been tested on the world’s racing circuits for six years. Our next major milestone will be the SRO BOP test in the coming spring.”

Stay tuned to Motoroids for all the updates from the world of automotive industry.