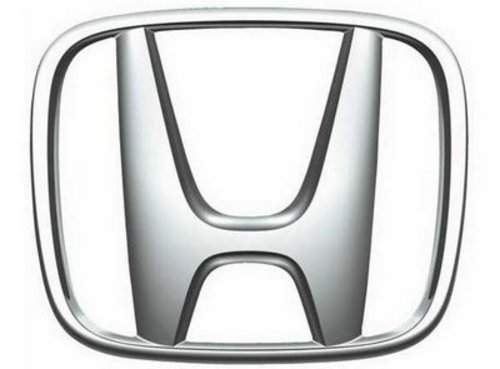 Regulars here would know that we had seen it coming. A couple of months after we reported that Usha is working on to sell its stakes in Honda Siel Cars India Ltd, the Japanese car manufacturer and its Indian partner have agreed to end their Joint Venture and Honda Motor Company has purchased all of the shares (18,000,000) from USHA.

Shriram/USHA has had a relationship with Honda Motor Company since 1985 when Honda Siel Power Products (formerly known as Shriram Honda Power Equipment Ltd) was started. As Honda Motor Company was considering manufacturing cars in India, they found the characteristics of Shriram/USHA management and ownership to be highly suitable for the partnership in automotive business even though USHA had no experience or background or direct interest in the automobile industry. To help Honda Motor Company develop their Indian business, USHA provided some of its best people to the Joint Ventures. USHA feels that it was inevitable that some day the parting would come because automobiles are not really USHA’s direct business.

The proceeds form the stake sale would be applied to the normal development of USHA’s business. According to the agreement with HM, Siddharth Shriram has ceased to be the Director and the Chairman in HSCI