Time changes fortunes and with that, it changes perceptions. There were times when we would flock to other nations for jobs, drawn by the lure of earning in foreign currency. Times have changed and a lot of Indian companies now buy businesses overseas, expand their footprint and in a surprising role reversal of sorts, create jobs for that economy. 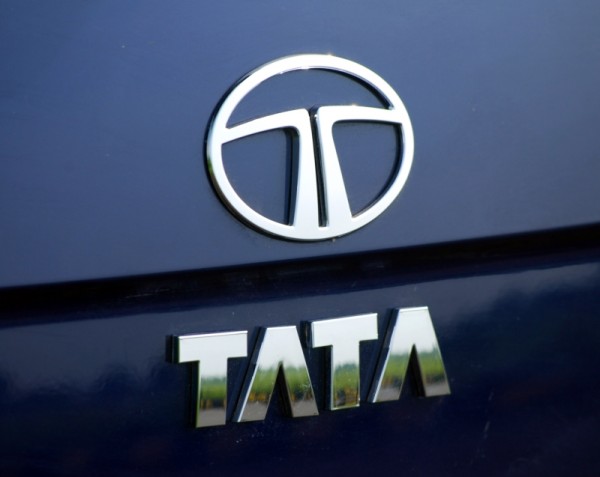 Tata Motors has been at the forefront of this change and now, the US Secretary of State has praised Tata Motors for creating thousands of jobs in the United States. “Take a look at the jobs that Tata is creating for Americans by expanding auto design and sales in the United States, adding to its 24,000 employees already in this country,” Kerry said. He further added, “Already, Indian investment creates close to 100,000 jobs right here at home.” In his speech the Secretary of State also praised the American motor company Ford for creating employment opportunities in India.

As the largest India-headquartered multinational in North America, Tata has 12 companies covering diverse operations which include soda ash mines in Wyoming, coffee manufacturing in Maryland, steel manufacturing facilities in Ohio and Pennsylvania, tea manufacturing and processing in Florida, Georgia, and New Jersey, The Pierre hotel in New York, the Taj Boston hotel and the Taj Campton Place hotel in San Francisco, animation labs in California and IT development centres in California, Michigan, and Ohio. Some of its popular and recognised brands in the US include Jaguar Land Rover, Tetley, Good Earth, and Eight O’Clock Coffee.

In his remarks, Kerry said he believes that the United States and India should continue to reach for the ambitious target that Vice President Joe Biden laid out last summer in India, to push from USD 100 billion to USD 500 billion a year in trade.

“And whatever impediments we may face along the way, we need to always be mindful of the opportunities and the bigger picture around this,” he said.

“It is completely in our mutual interest to address those obstacles that kind of raise their head here and there as you go along the way and to remember that a lot bigger opportunities will come from more robust ties, so we need to keep our eye on the prize out there and not get dragged down by one small or lesser particular aspect of a restraint,” he added.