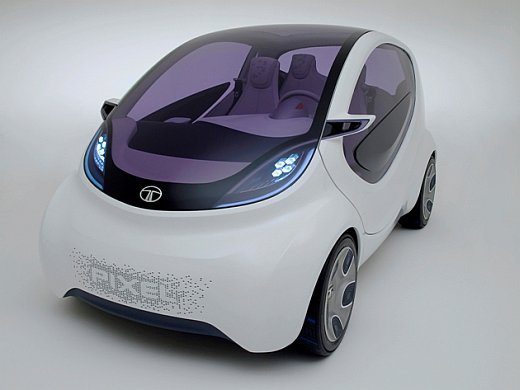 That the Tata Nano couldn’t ever do really well in the market is no secret. The Nano, which is a brainchild of Ratan Tata, made news all over the world when it was first launched in India. The cheapest-car-in-the-world also made news due to the fire catching incidents on several occasions.

While Tata was quick to take care of the faulty electrical and came up with the much improved Nano V2, the ‘cheapest car’ tag never allowed Nano to become a product that one might aspire to own.

Nano’s not-so-impressive sales performance might change with the advent of the much awaited diesel variant. The diesel variant of the Nano might become the most fuel efficient car in India, with running costs comparable to a sub-200cc motorcycle.

Now, it has emerged that the diesel variant is not all that the manufacturer has planned for Nano. The company feels that the Nano can surely do with some image boosting and a new marketing campaign that would be an attempt to do away with the ‘cheapest-car-in-the-world’ tag that has marred the sales of the car.

Mr. Karl Sylm, MD of Tata Motors recently commented that the Nano will be offered to “a wide variety of buyers and price points.” Mr. Sylm has also hinted that the Nano could head towards the direction of the Pixel concept. The Tata Pixel was unveiled at the 2011 Geneva Motor Show.

It is being said that Tata might come up with a new variant of Nano that would have more upmarket interiors and some exterior changes that would enable the car to look more sophisticated. The car would take design cues from the Pixel concept. The Nano Pixel would be powered by a more powerful 800cc engine that would allow the Nano to become a direct rival to the high selling Alto 800. The Nano Pixel could also get a 1.2-litre three cylinder turbocharged diesel engine that would be mated to an automatic gearbox. The car would have Start/Stop technology, zero-turn technology, et al.

It would be interesting to see if an upmarket variant would make the Nano brand more appealing and successful.