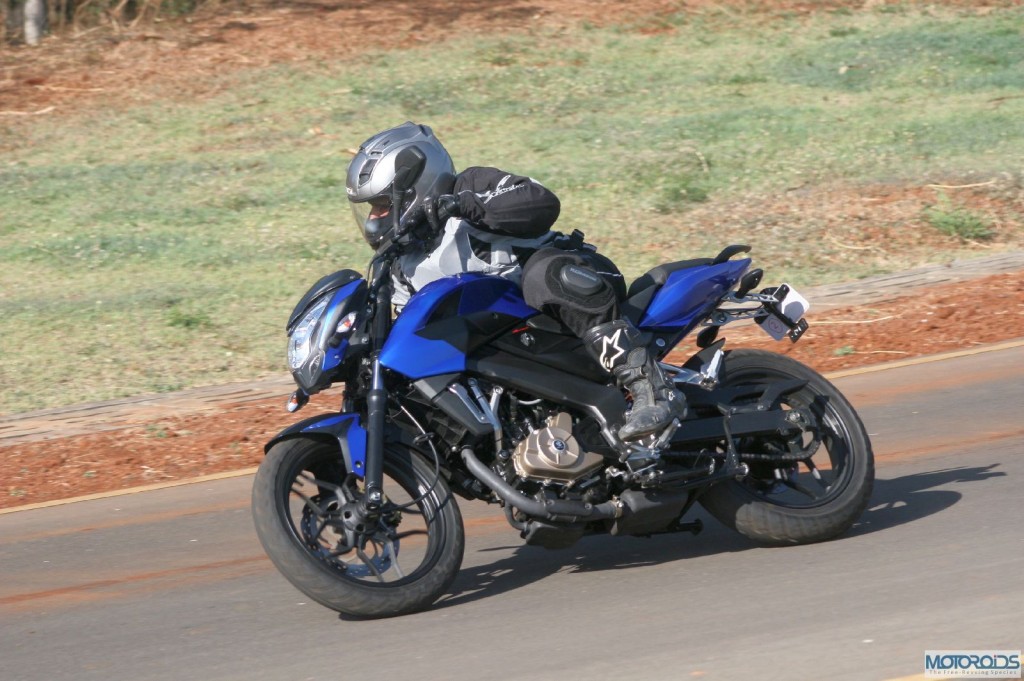 It is a well known fact that Bajaj plans to launch the Pulsar 375 this year. The Pulsar 375 will be based on the upcoming KTM 390 and would employ a 375cc motor that will be based on that of the KTM 390. The bike will become the most powerful Pulsar ever and would be priced below the KTM 390. This means that the bike would have genuine 150kmph capability and would have a sticker price of less than INR 2 lakhs.

Now, it has emerged that Rajiv Bajaj, MD of Bajaj Auto, has revealed that Bajaj would launch not one but two new Pulsars this year.

While one of this would be the Pulsar 375, the other would be a new bike positioned below the Pulsar 200 NS. Nothing concrete is known about the second of the new Pulsars but it is being said that the bike could be an all new Pulsar 150-180cc variant that will be based on the 200NS. It may be noted that the roots of the current Pulsar 150 and 180 variants can be traced back to the first Pulsars that were launched more than a decade ago and regardless of the million upgrades, the current sub 200cc Pulsars aren’t really the most modern bikes around. The new sub 200cc Pulsar from Bajaj is expected to be lighter in weight, have a more powerful and fuel efficient engine and have a better ride and handling package. If the 200NS is anything to go by, the new crop of Pulsars is sure to close in the gap between Bajaj and rival manufacturers from Japan.

With not one but two new Pulsars coming our way, the excitement levels have increased even further.