Home News Updated: Closest and the most undisguised pictures of VW’s next-gen Jetta 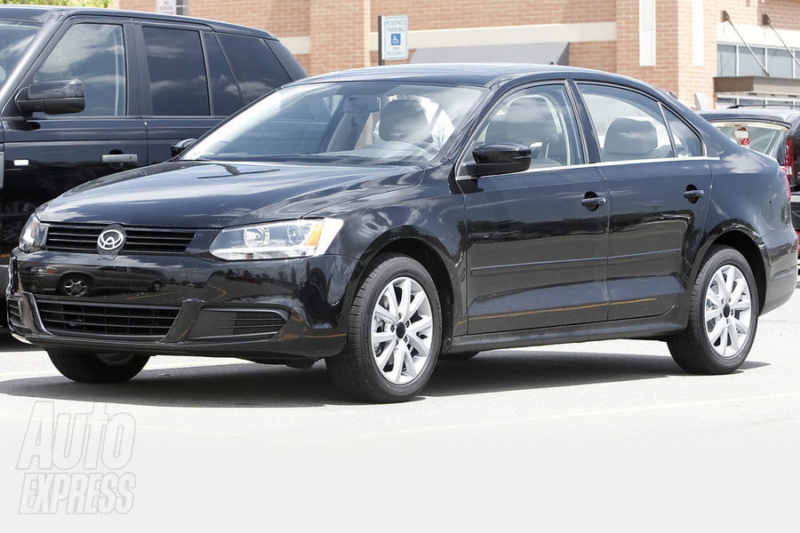 [Update: Some of the fresh pics, courtesy  Auto
Express are available. Please have a look at them] 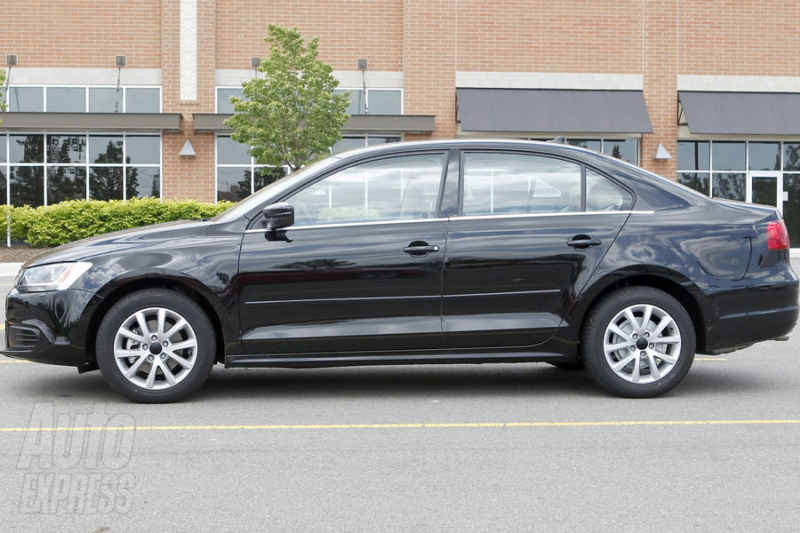 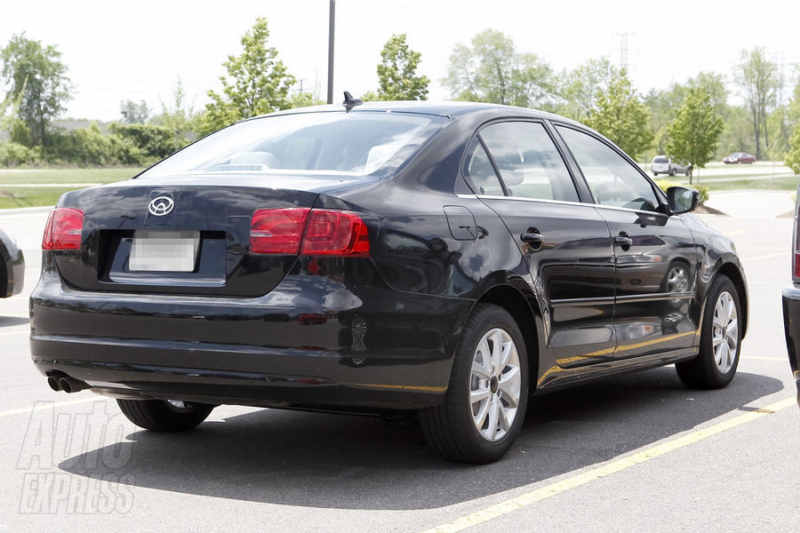 Volkswagen was testing a number of prototypes in Michigan when a member from GM Inside News caught them on his camera phone.
The car looks similar to the coupe version they had displayed some time back during the Detroit Motor Show earlier this year. The prototype will go into production as the next-gen Jetta. The car looks a little longer than the current gen Jetta but its too hard too tell.
You might remember our scoop pics of the Polo sedan. Then VW had a Ford look-alike badge on the car, now on this prototype they have an inverted Toyota badge doing the duty.
The car will go on sale sometime in 2011 in the international market. There are no confirmed plans for India but considering the fact that Jetta is the best-selling car in the VW
portfolio at present, they wont mind bringing the new car as soon as
possible. The car gets a new design but what engines will make it to the new car’s engine bay is yet to be seen. In India VW have launched the 2.0L diesel engine recently, so expect that to come in the new car too while things dont look great for the 1.6L petrol unit though. If they plan to launch an ‘R’ version, which is VW’s way of calling what Skoda calls ‘RS’, they can bring the 2.0L unit which does the duty in Golf-R and Sirocco-R, producing 265 bhp. 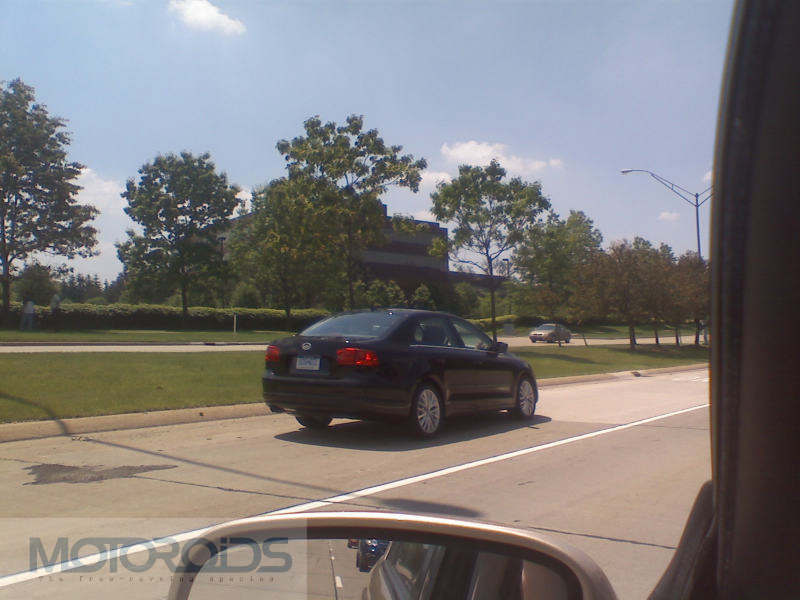 Please go to the next page for more pics. 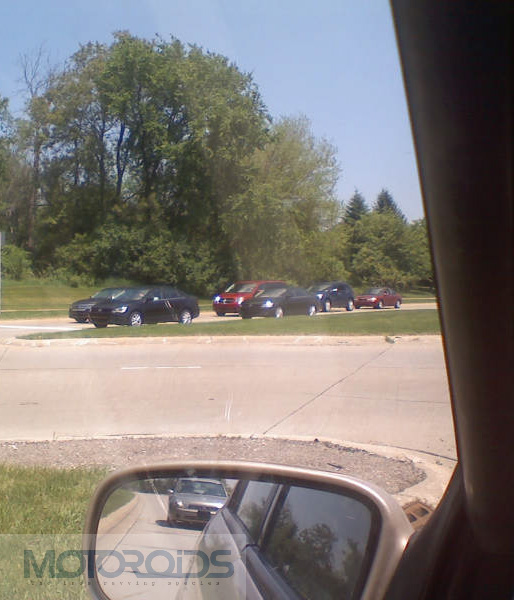 Below is the pic of the concept car shown at the Detriot Motor Show on which the Jetta is based. 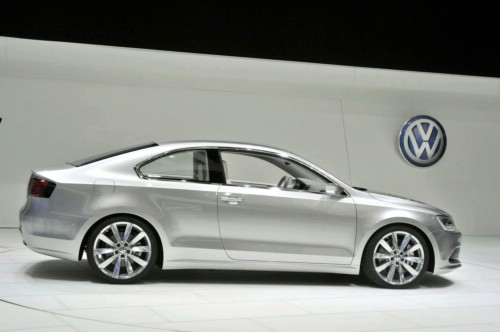