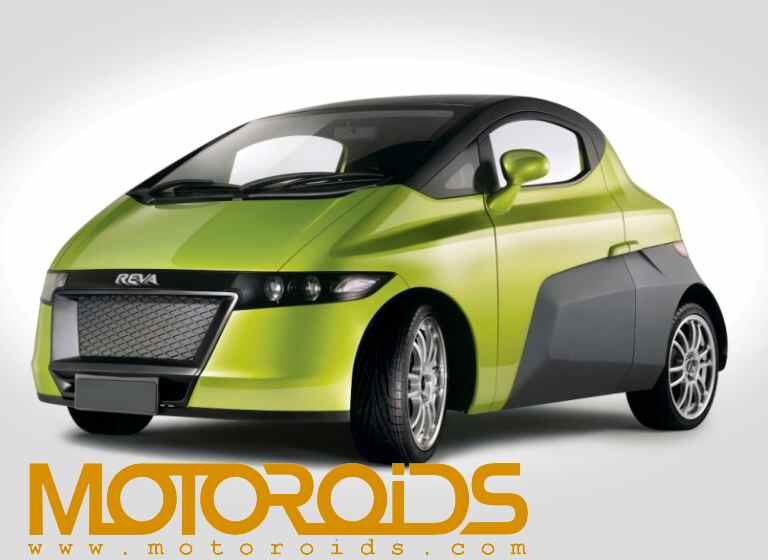 In a suprprise development, Mahindra and Mahindra have acquired 55.2% equity in REVA Electric Car Company (REVA) of bangalore.  The electric car maker company will now be called Mahindra REVA Electric Vehicle Company (Mahindra REVA).  As a part of the new deal, the new company Mahindra Reva will now utilize Mahindra’s vehicle development expertise and the electric company’s expertise will be deployed in Mahindra vehicles. Dr Pawan Goenka is elected as the Chairman of the newly constituted board of directors.
The new board comprises of five members from Mahindra & Mahindra, two from the Maini family, and one from AEV LLC, California who are the co-founders of REVA. An independent director will be added to the board subsequently. Mr Chetan Maini will continue to play a leading role in Mahindra REVA as Chief of Technology & Strategy and will continue to be on the board.

Mahindra has been working on developing green technologies for quite some time now, and has demonstrated diesel hybrid technology on the Scorpio and hydrogen Alfa three wheelers. Mahindra also has a small pilot fleet of its vehicles running on 100% bio-diesel. The company was also the first in India to launch micro-hybrid technology in India. Mahindra developed an EV three wheeler names Bijlee in 1999 and work on creating and electric version of its mini truck Maxximo is already on. Mahindra REVA’s EV technology will be adapted for these and other M&M vehicles. Access to strong EV technology will strengthen Mahindra’s other current sustainability initiatives.
REVA is currently marketing its products in 24 countries across the world with an overall vehicle population of over 3500, arguably the largest EV fleet globally. REVA recently premiered its next generation electric car models, the NXR and NXG which received an enthusiastic response. Mahindra REVA will now have access to Mahindra’s vehicle development technology and distribution network, significantly enhancing its ability to launch a state-of-the-art electric vehicle for global markets. 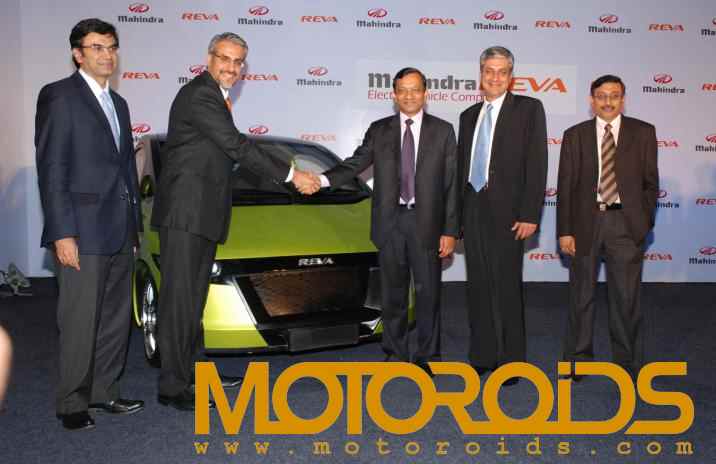 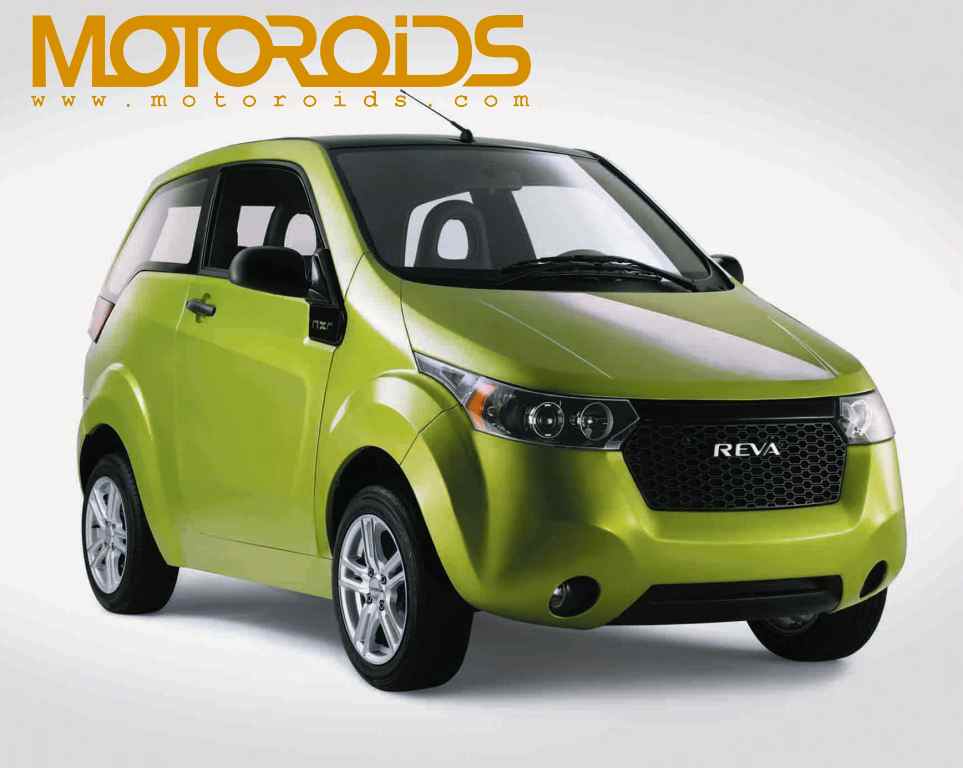 Speaking on the acquisition, Mr Anand Mahindra, VC&MD, Mahindra & Mahindra said, “With issues such as climate change and carbon footprint taking centre stage globally, eco-friendly transportation becomes the need of the hour. Mahindra already has an established sustainable mobility solutions programme and our association with REVA will only help us further expand our green footprint both in India and overseas”.

Dr Pawan Goenka, President (Automotive & Farm Equipment Sectors), Mahindra & Mahindra and the newly elected Chairman of Mahindra REVA said, “This is a key strategic acquisition for Mahindra in its march towards sustainable mobility.  Mahindra and REVA bring together complementary strengths. With Mahindra’s vehicle engineering expertise, global distribution network, sourcing clout and financing support, REVA’s vehicles have the potential to significantly gain in market penetration. Mahindra will also benefit from REVA’s EV technology for its own products.”

Mr Chetan Maini, Chief of Technology & Strategy, of the newly formed Mahindra REVA mentioned, “The EV market is poised to grow significantly and we concluded that in order to seize the opportunity we needed the resources and experience of a major automotive manufacturer. In Mahindra we have found a company that not only shares our vision of principled and sustainable growth but one that also has a reputation for good corporate governance. As a result of Mahindra’s investment, Mahindra REVA will be able to scale, innovate and accelerate and so to deliver better products to more customers in more places”.