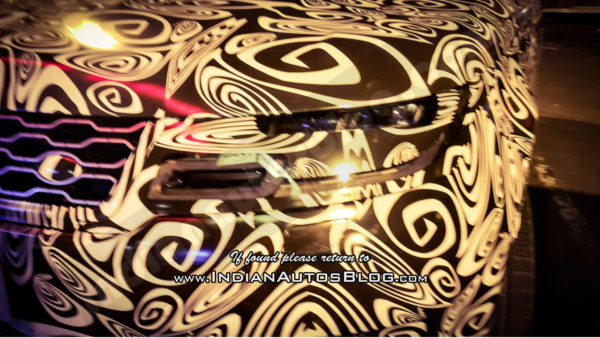 Also Read: Range Rover Evoque To Get A New 1.5-Litre Engine Along With Some Electric Assistance 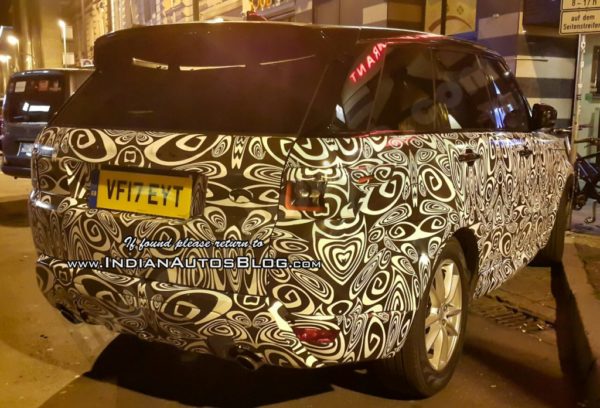 As per the recent reports, JLR will introduce electric powertrains by 2030. It is however uncertain that whether the upcoming Range Rover will receive whatever sort of electrical assistance or not. The updated version will hit the Indian markets next year.