The 19th edition of the Maruti Suzuki Raid DeHimalaya is about to kick-off. The Raid will start from the picturesque town of Manali, nestled in the lap of Himalayas. In one of the most adventurous routes ever, the caravan of raid will travel tough some of the most inhabitable places in Himalayas like Kaza, Sarchu, Kargil, Leh and Pensi La covering a distance of approximately 2,000 kms. This will be the test of not only human and machine endurance but a more symbiotic relation between a driver and his machine. 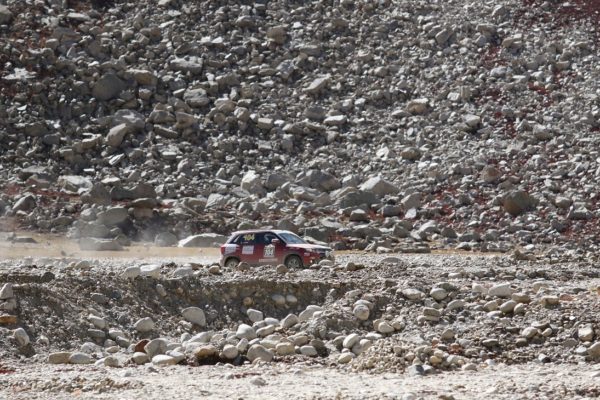 The Team Maruti Suzuki motorsports comprising of rally titans like Suresh Rana, Sandeep Sharma and Samrat Yadav are all set to take on the Raid. The Team Maruti Suzuki Motorsport will participate in Gypsy, Vitara Brezza, S-Cross, Ignis and Grand Vitara in the most treacherous roads and extreme weather conditions of Himalayas. This is a true testimony of the energetic and performance driven cars from Maruti Suzuki’s stable.

Here is the schedule of the event. Click to expand

Speaking on the vehicle preparation, ten times Raid winner, Manali man Suresh Rana said that the Raid is all about the synchronicity between a driver and his vehicle. One has to know their vehicle in an out to brave any unexpected twist and turn in the route. At the end, it is not only about physical endurance, but mental endurance as well. Most importantly, one must put all the efforts in vehicular safety, including all the safety harness and gears.