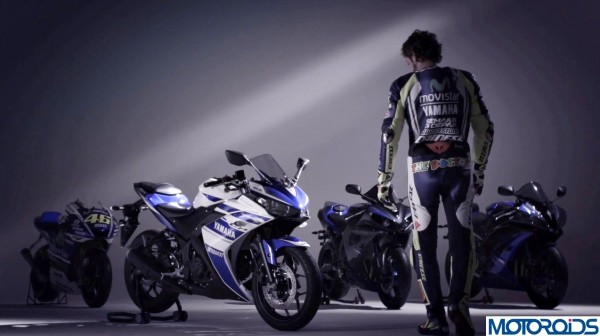 Motorcycling in India has evolved from commuting oriented compulsion to a passion driven hobby. The options have increased as more and more manufacturers are making a beeline for the lucrative two-wheeler market of the country.  While we are still some miles away from the liter class sportsbikes becoming ubiquitous on our roads, people are finally willing to shell out a bit more money for more equipment and performance. Rs 2 lakh or thereabouts is the point where a majority of enthusiasts in the country are ready to put their money on.  So we compile a list of upcoming entry level performance motorcycles that you would want to keep an eye for before making that big decision. 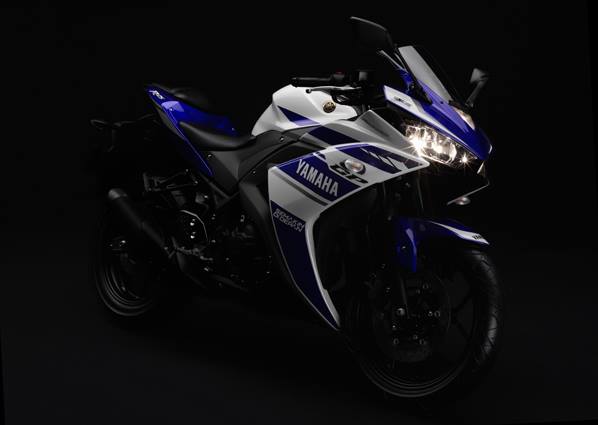 One of the most highly awaited quarter litre motorcycles is the Yamaha R25. Some may say that the R25 has arrived a little late to the party, the other may counter argue that graduation of Kawasaki Ninja and Honda CBR to the 300cc class has vacated the segment for Yamaha. The motorcycle is already on sale in Indonesia and we expect to see this machine on Indian soil, nay tar, in 2015. Sadly, the R25 misses out on a Delta-box frame and upside down front suspension but this should help Yamaha keep the price in check 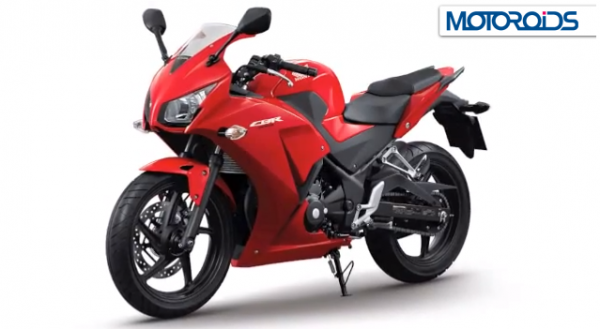 Honda CBR will soon receive a higher capacity 300cc engine that would help it compete against the recently upgraded Kawasaki Ninja 300. The CBR300R gets a dual headlight which makes it look similar to its 1000cc sibling, the CBR1000RR. Honda CBR300R is already up for sale in the US market. In the US, the non-ABS variant has been priced at USD 4,399 (approximately Rs. 2.60 lakhs) and the ABS equipped version at USD 4,899 (approximately Rs. 2.90 lakh). 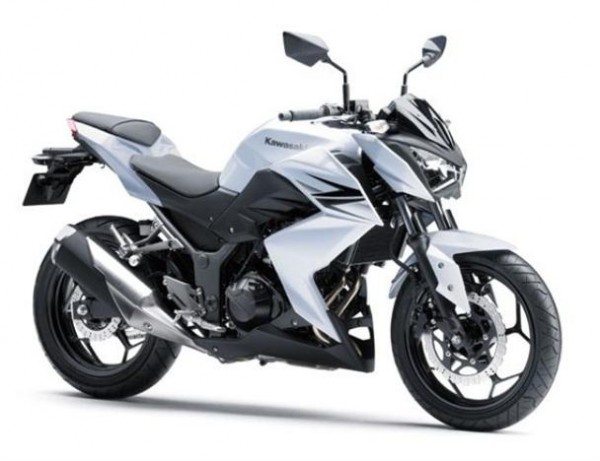 The Kawasaki Z250 is the scaled down version of the Z800. It can even be called the naked variant of the Ninja 250R as it is powered by the same 249cc Parallel Twin-cylinder liquid-cooled engine. Essentially, the Z250 will be targeted at the audience who mostly use the motorcycle for city commutes with the odd weekend tours. Like all quarter litre Kawasaki motorcycles, it also doesn’t have upside-down forks. 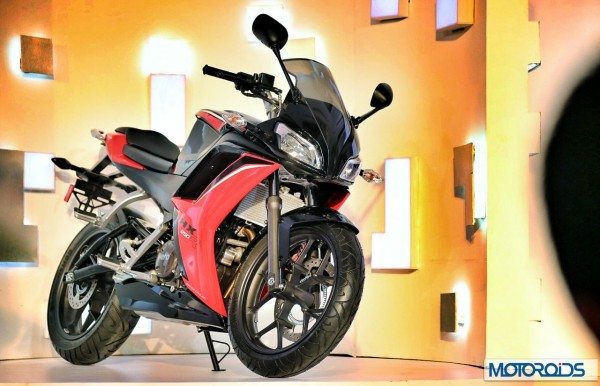 The HX250R is the next progression for Hero up the performance curve, in the post ZMR era. It is a completely new product which dons a 249cc Single-cylinder liquid-cooled engine that would churn out about 31 BHP of power. Hero has showcased this motorcycle on many occasions and we hope to see it in showrooms by next year. The lightweight and powerful quarter-litre vehicle has been jointly developed by Hero Motocorp, America’s Eric Buell Racing (EBR), AVL (Austria) and Engines Engineering. 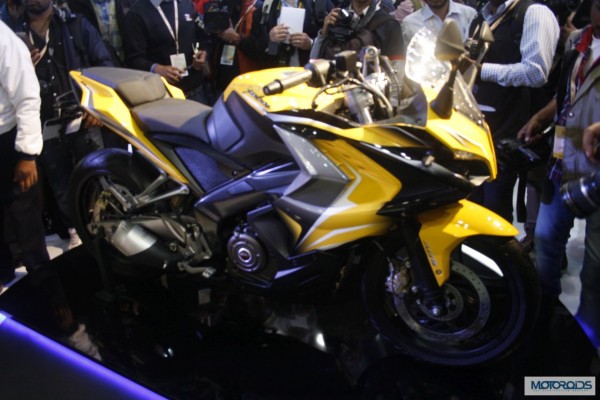 Image of Bajaj Pulsar 400SS is for representation purpose only

Bajaj will soon launch the fully faired version of the 200NS, thus introducing its first fully faired motorcycle. The motorcycle will get the same single cylinder, 4-stroke, 199.5cc motor from the 200NS which churns out 23.52 PS of power and 18.3 Nm of peak torque. The upcoming Pulsar 200SS which was first showcased in the 2014 Auto Expo in Delhi gets a dual projector headlight and a sporty bodywork. 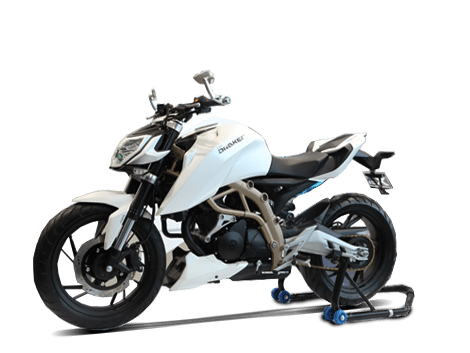 Image of TVS Draken is for representation purpose only

TVS Apache 250cc variant should be coming by early next year. This quarter litre offering from TVS is expected to get a Honda like Combi Braking System and an improved ABS system. Rumours are also rife that the Apache 250’s performance will be somewhat track-honed. The new 2015 Apache 250cc is expected to be powered by a similar engine that was showcased on the TVS Draken concept at the 2014 Auto Expo in Delhi. The concept bike came with a 250cc, liquid-cooled engine promising a commendable 39PS of power and 23Nm of torque. However, we expect the Apache 250 to receive an engine with lesser power, tuned to suit the the daily driving conditions and deliver better fuel efficiency. 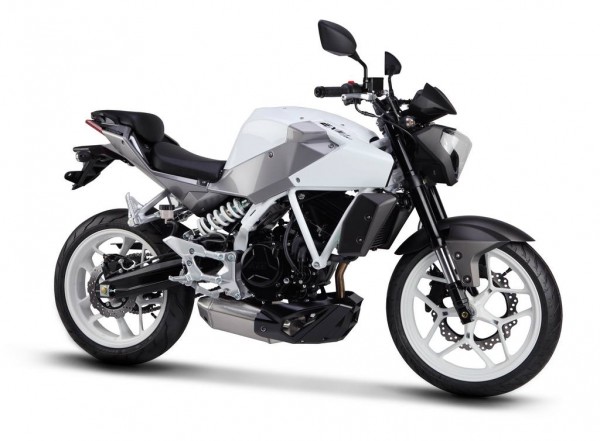 While previous 250cc Hyosung motorcycles boasted a twin-cylinder engine, the GD250N comes with a 250cc liquid-cooled single-cylinder engine that puts out 28PS of power. The GD250N is one of the most radically designed Hyosung motorcycles that we have come across in India. The underbelly exhaust and while alloys go well with the white exposed diamond frame and grey/silver body panels.

Note: Some of specifications are speculated

Which motorcycle would you like to buy? Share your thoughts and opinions through comments below. Stay tuned to Motoroids for more updates from motoring industry.