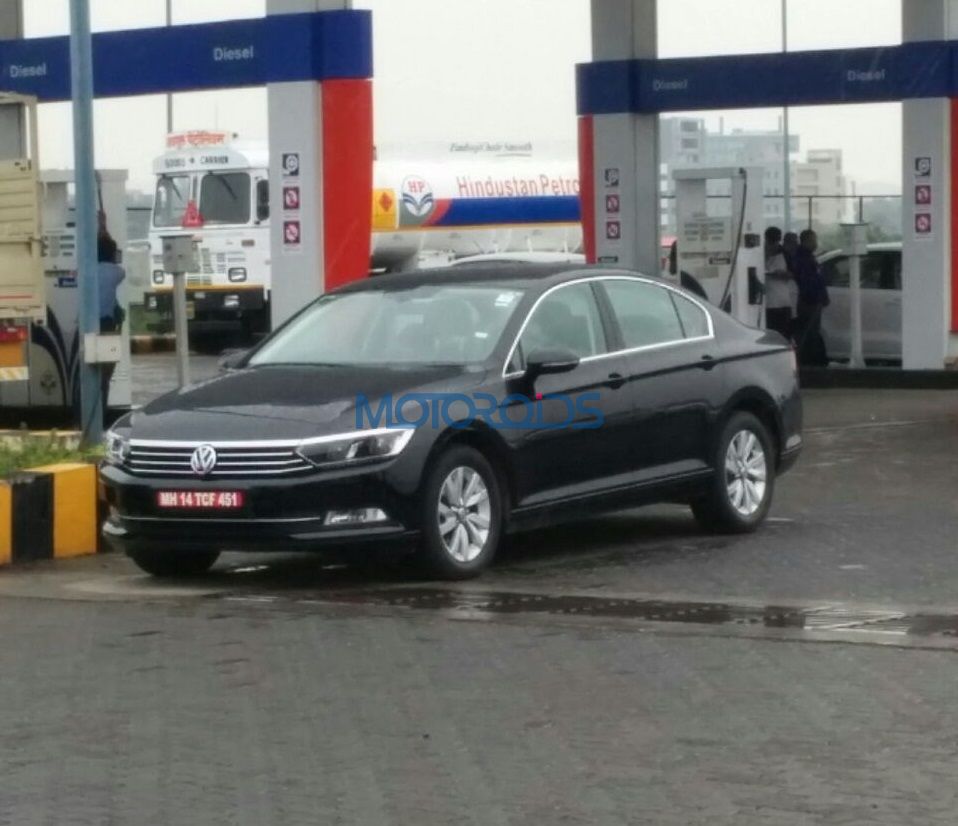 Volkswagen India seems to be on a launching spree for a while now. The German automobile manufacturer launched the Ameo compact sedan with a DSG transmission for the diesel trim barely 15 days ago and recently unveiled the Polo ALLSTAR special edition through its official website. Now, if reports are to be believed, the brand plans to launch the new Passat in January 2017.

The upcoming Volkswagen Passat has been spotted a few times on previous occasions hinting at a launch that is likely to take place soon. The model, which made its Indian debut at the 2016 Auto Expo held in Delhi earlier this year, is reported to be introduced with a 180 hp 1.8-litre TSI engine mated to a seven speed dual clutch transmission. 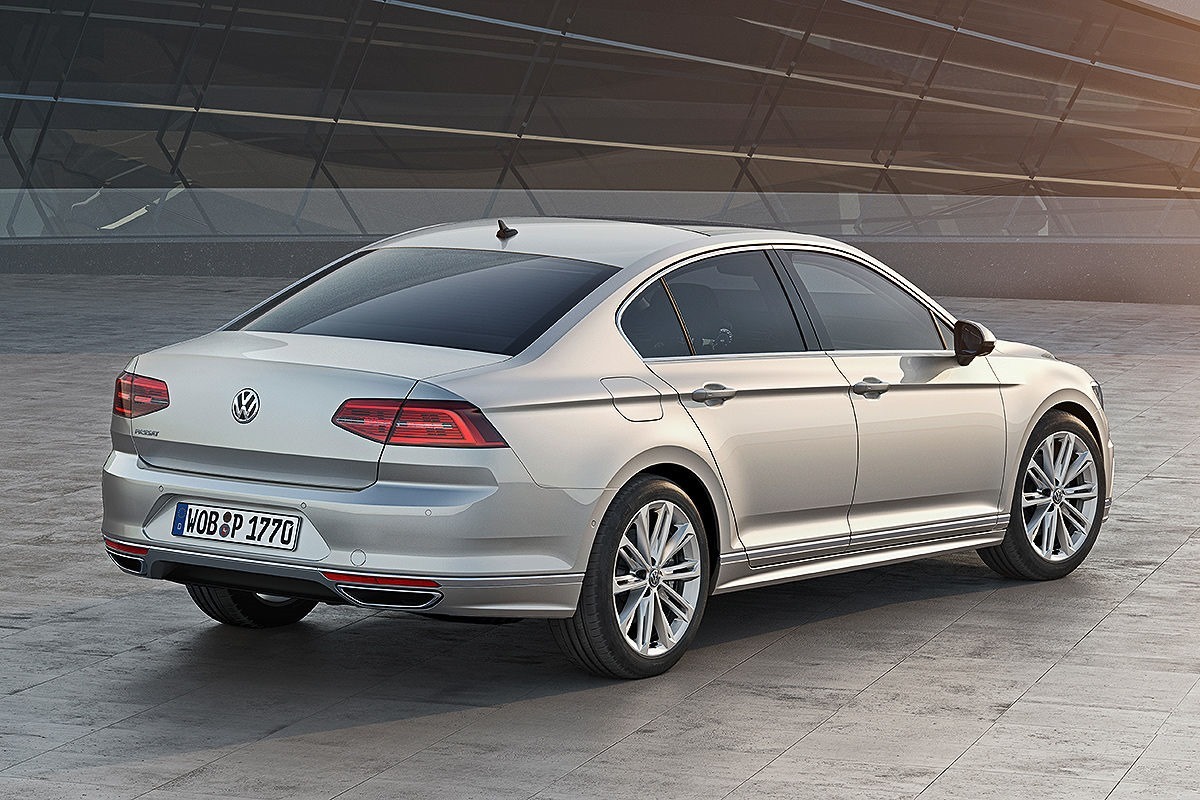 Based on Volkswagen family’s MQB platform, the upcoming Passat is sheds as much as 85 kg over the outgoing model. As seen in the earlier spy images, the model in question comes equipped with an updated front fascia that features a three slat chrome grille, LED headlamps, LED DRLs, and LED fog lamps.

Earlier reports suggested that the new Passat would be launched with the 2.0-litre diesel engine while the petrol hybrid GTE variant would arrive later during the product’s lifecycle.  The Passat GTE is powered by a TSI petrol engine mated to an electric motor that produces a combined power output of 215 hp while the peak torque stands at 400 Nm. This engine comes mated to a seven speed DSG transmission. Once launched in India, the new Volkswagen Passat will rival the likes of the Toyota Camry, Skoda Superb and the upcoming Honda Accord that is scheduled to launch in India soon.