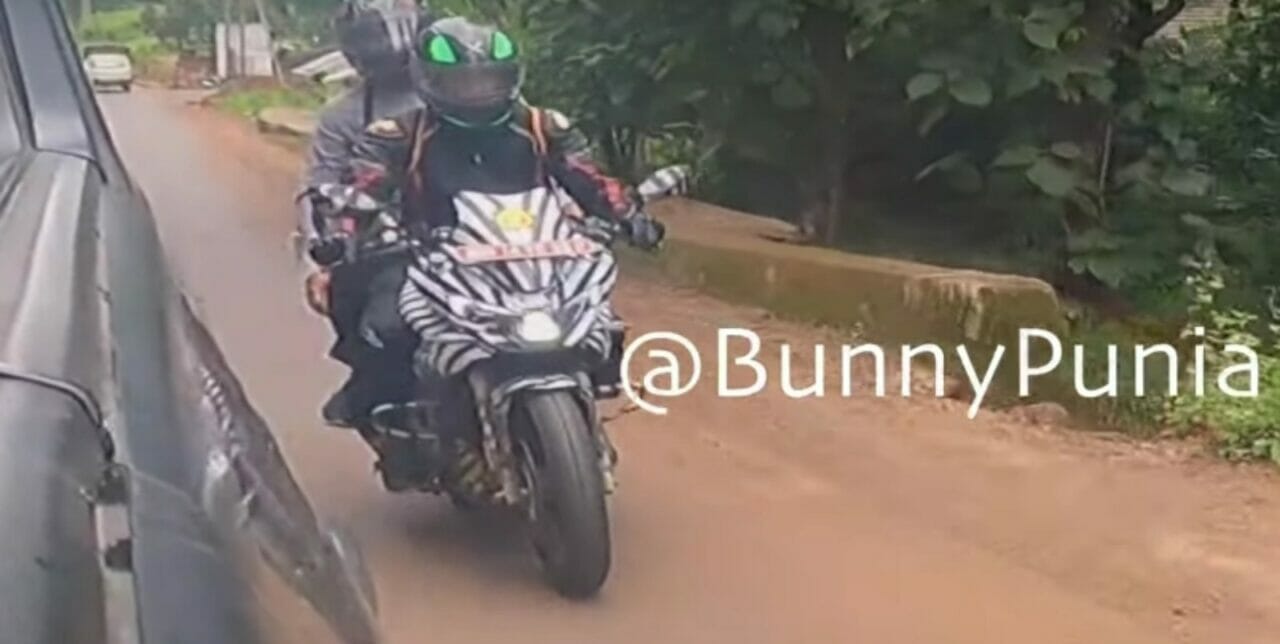 A few days back, Rajiv Bajaj, Bajaj Auto’s MD revealed in an interview that the company is going to launch an exciting new product around Diwali this year. Recent sightings suggest that the new motorcycle is going to be the hotly anticipated Bajaj Pulsar 250. The upcoming Pulsar 250’s platform is possibly going to spawn 2 motorcycles – a naked and a semi-faired. And now, it is being reported that Bajaj is officially going to launch these two new motorcycles in India on 28th October. 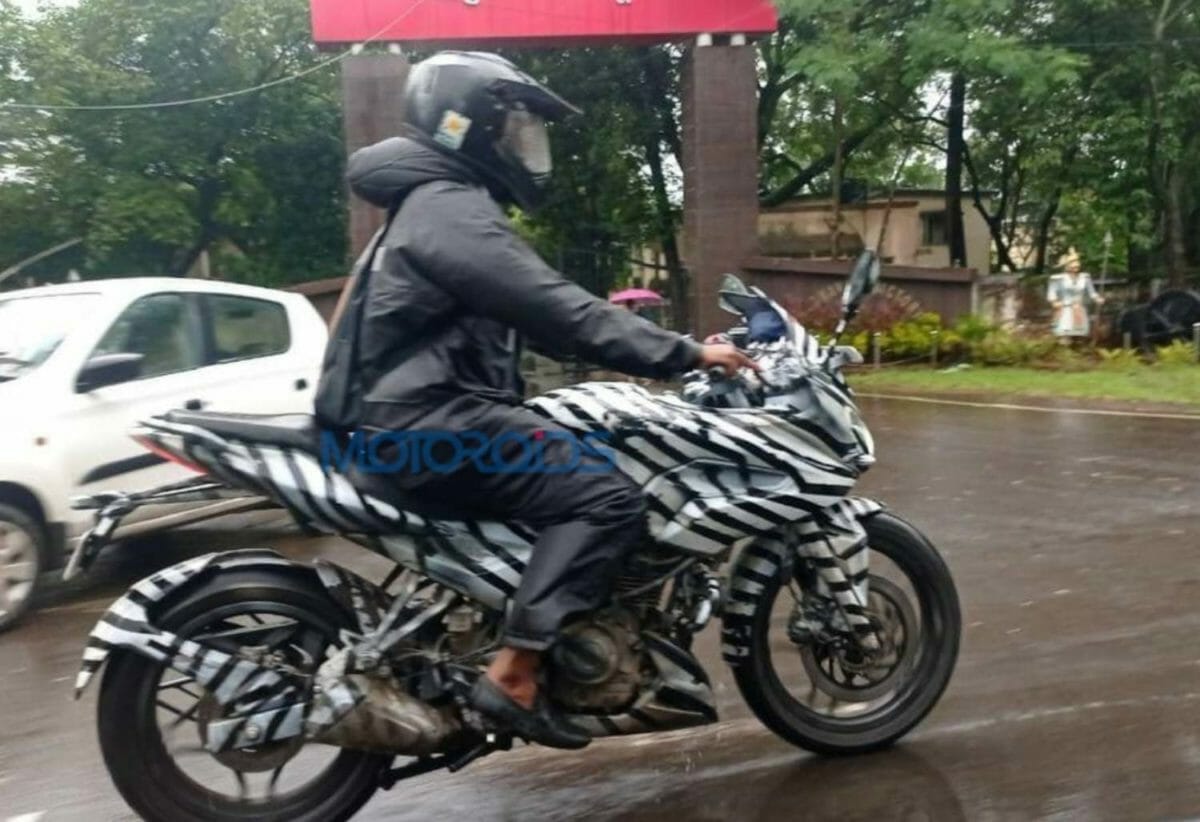 The Pulsar lineup needs a thorough revamp because it has been long since Bajaj rolled out an ‘exciting’ Pulsar from its stable. The NS200 and RS200 too, have started feeling a little dated and the Pulsar 220F is basically a living fossil. The introduction of the Pulsar 250 twins are going to fill that void and hopefully, the upcoming motorcycles will justify the iconic ‘Pulsar’ badge.

The semi-faired counterpart is being called Pulsar 250 before its official christening takes place so we are going to stick to that. The Pulsar 250F looks particularly bulky from the front, all thanks to its large headlamp housing which neatly integrates the LED projector unit. 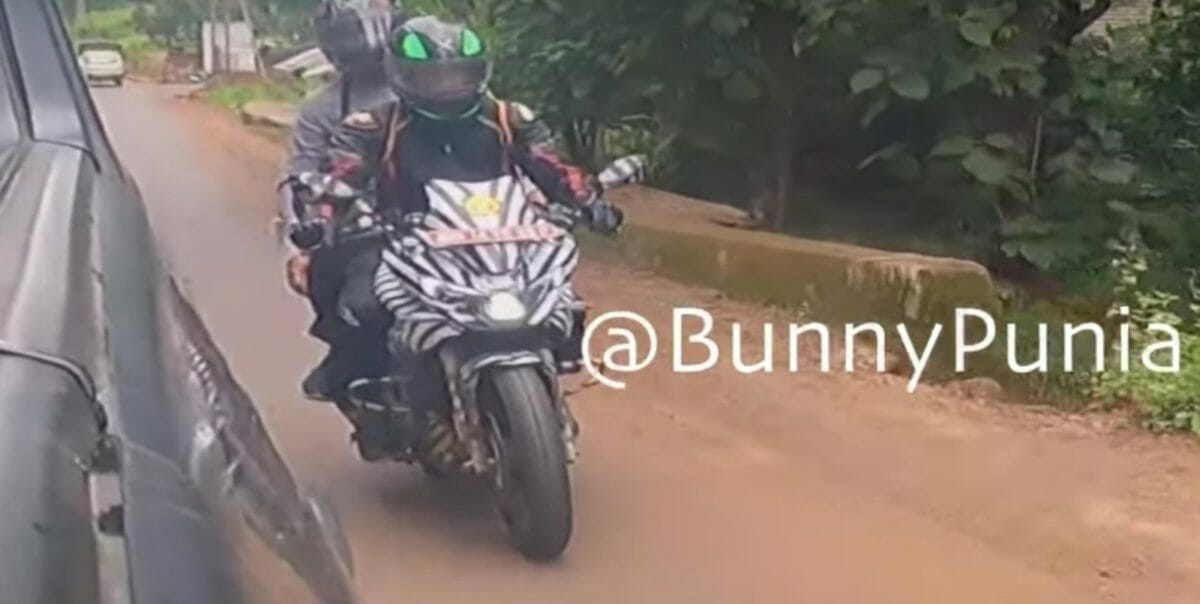 The rearview mirrors are mounted on the windshield, just like every other faired motorcycle in its class. The rider ergonomics look relaxed enough to take on long highway jaunts. It will make do with raised clip-on handlebars like the 220F. The rear-end looks smashing too and is unmistakably Pulsar with two vertical tail lamps stacked alongside each other but they look more slanted than the other Pulsars. The NS250 on the other hand looks quite compact and will appeal to those people who are more into naked roadsters than a faired motorcycle. 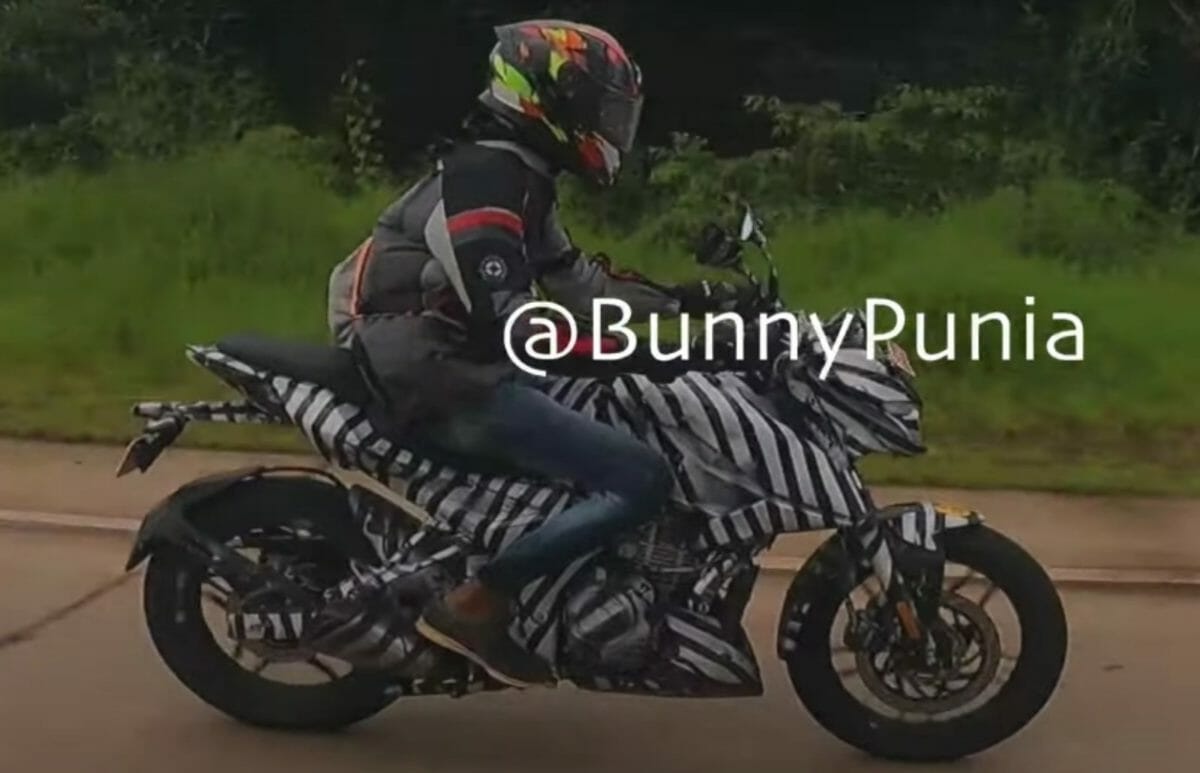 It was revealed earlier that the Pulsar 250’s engine will benefit from Variable Valve Actuation so that it has enough grunt down there in the rev range and it won’t run out of juice in the upper end of the rev range either. As far as performance goes, we can expect it to hover between the Pulsar 220F and the Dominar 250. This new powertrain could come mated to a 6-speed gearbox with slip and assist clutch.