It was just yesterday that we came across pictures of a camouflaged example. A few hours later, those funny looking stickers simply peeled away and we now have the 2018 Suzuki Jimny with its adorable face staring right at us from a jungle, the Savannah, a beach, and from atop a bridge. Going by the popularity of the Mahindra Thar, if Maruti decides to cash in on the entry-level lifestyle segment too, you could be staring at one, perhaps at a NEXA dealership, pretty soon. And why would they not, because as the only competition to the Mahindra, the Gypsy is only a made-to-order product now, yet, its popularity is as good as any of Maruti’s freshly baked hatchbacks. 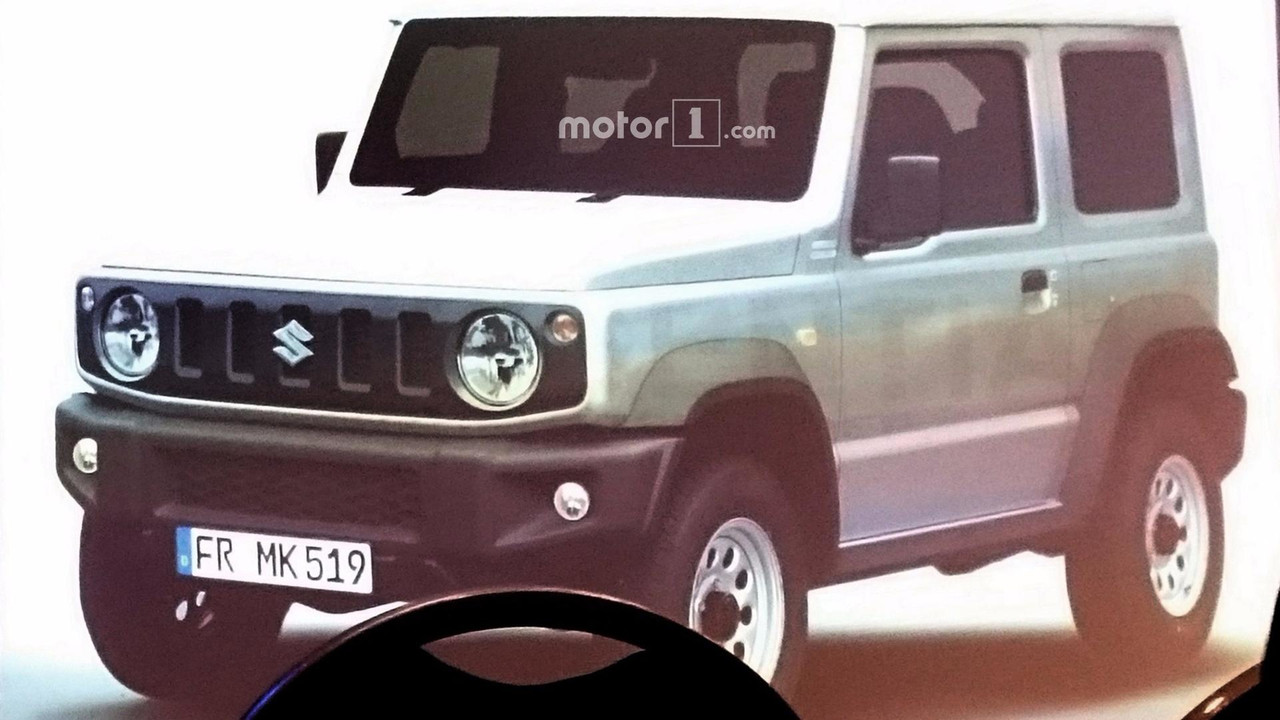 The Suzuki Jimny in its new avatar has grown up by squaring off its edges but continues to look familiar. Unlike earlier reports which talked about the new Jimny being underpinned by the same platform which forms the base for the Baleno and the Ignis, this wolf in a mountain goat’s appearance could boast of proper ladder frame construction. 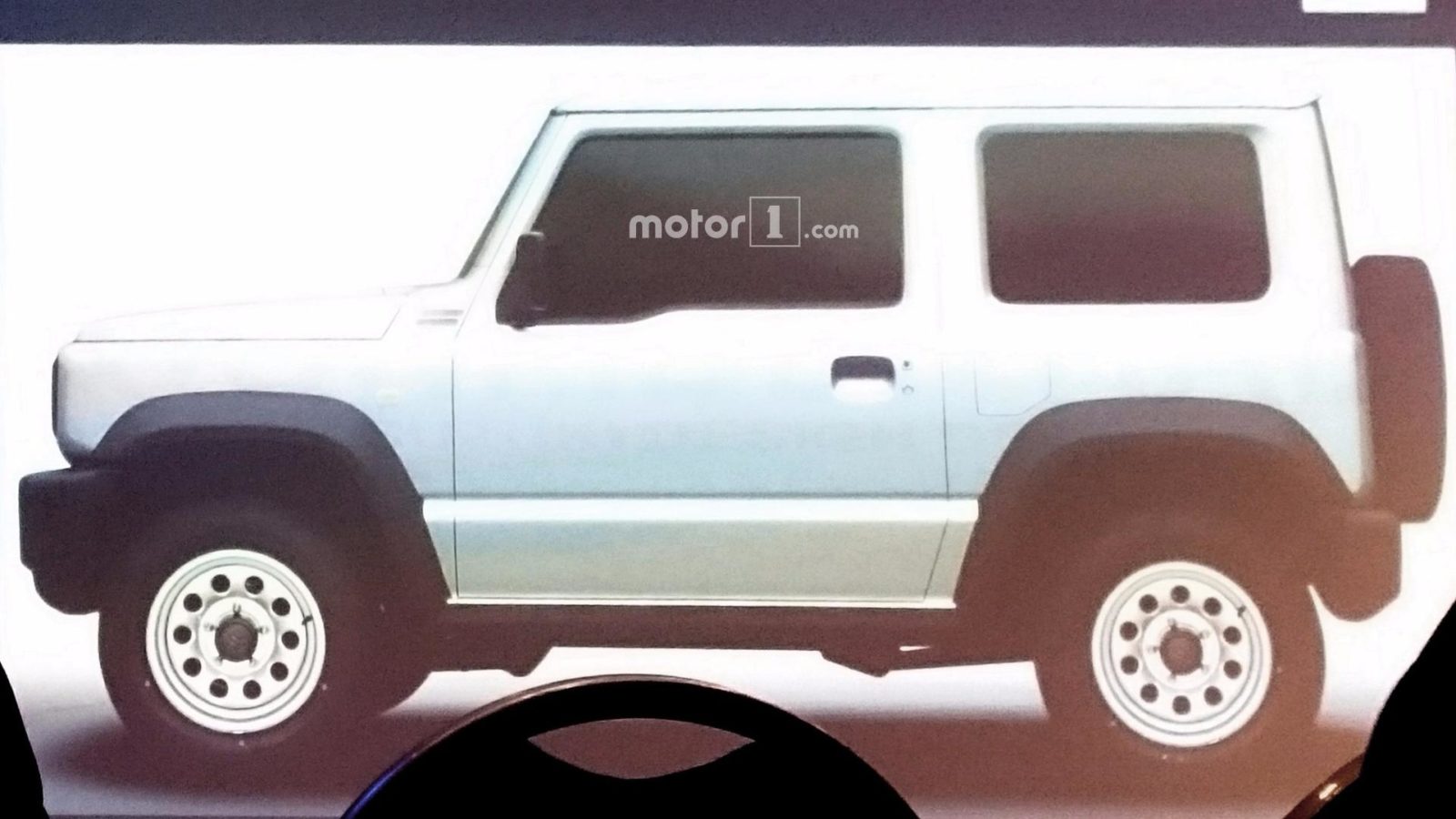 The 2018 Suzuki Jimny is rumoured to employ Suzuki’s Allgrip Pro 4×4 system for true off-roading capabilities enhanced by low-range gearing and power could come either from a 1.0-liter BoosterJet three-cylinder unit or a naturally aspirated 1.2-liter mill or even a smaller turbo 0.66-liter motor. Interestingly, the smallest motor in this trio is said to be under development in India and will also propel the next-gen Alto. 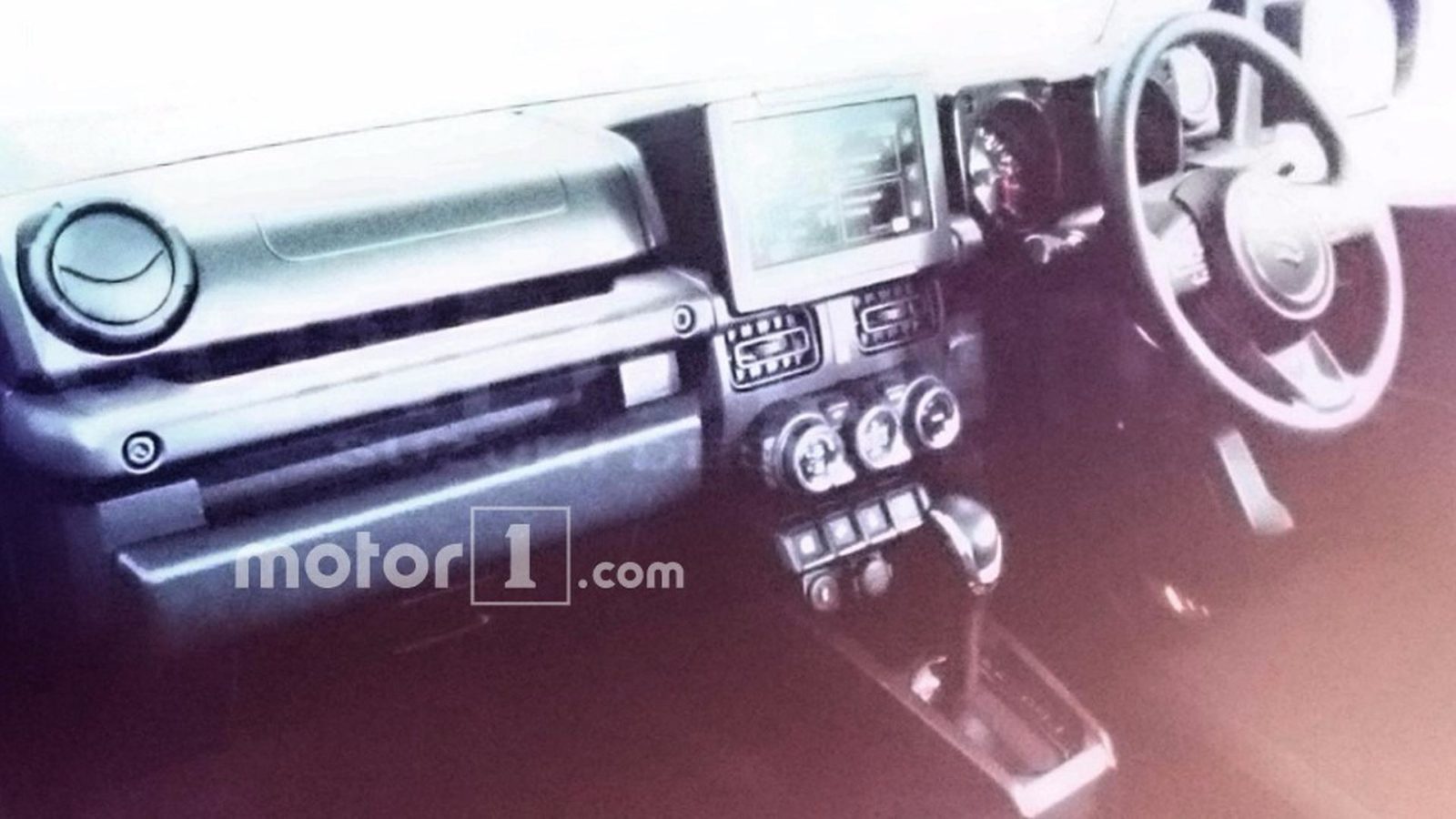 On the inside, the 2018 Suzuki Jimny follows an interior design language which is similar to the Ignis, and that’s a good thing. We like the floating infotainment system, those chunky dials and switches, that retro instrumentation pod, and interestingly, an automatic lever. Keen observers must’ve noticed that the steering is on the right-hand side, which does indicate that the new Jimny/Gypsy could well be sitting pretty behind the glass walls of a NEXA facility. 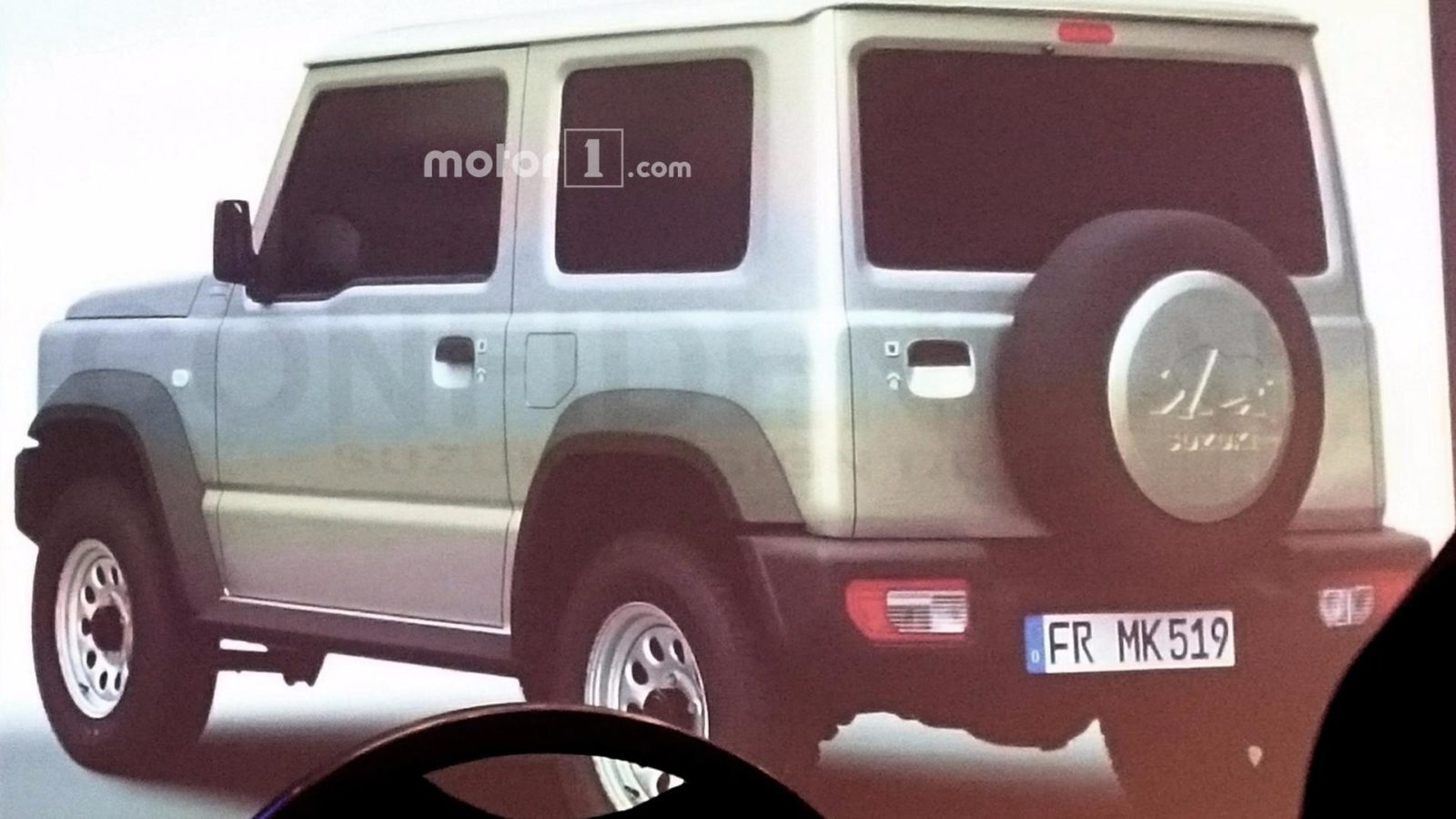 We expect to see one at the Auto Expo next year and going by Maruti’s new products, one thing’s certain, they aren’t the ones who like playing safe anymore. The car maker believes in bold and has been backing it up with products which reek of that attitude.