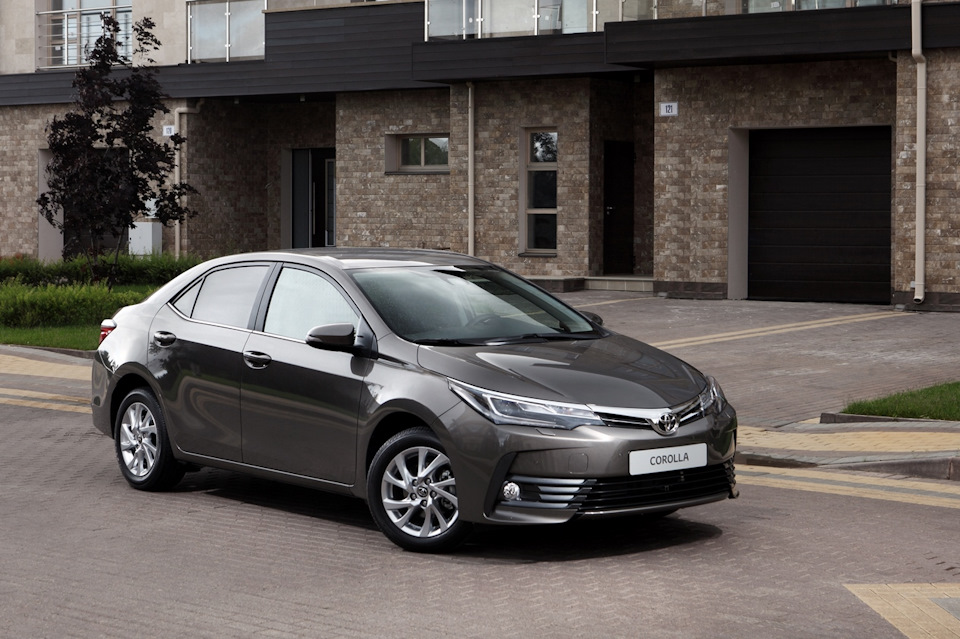 Reports suggest that Toyota Kirloskar Motors (TKM) will launch the 2017 Corolla Altis as early as next month. The new Corolla Altis was unveiled in June last year in Russia. The 2017 model of the Corolla Altis features updates to the exterior as well as the interior while details on the mechanical aspects remain scarce. 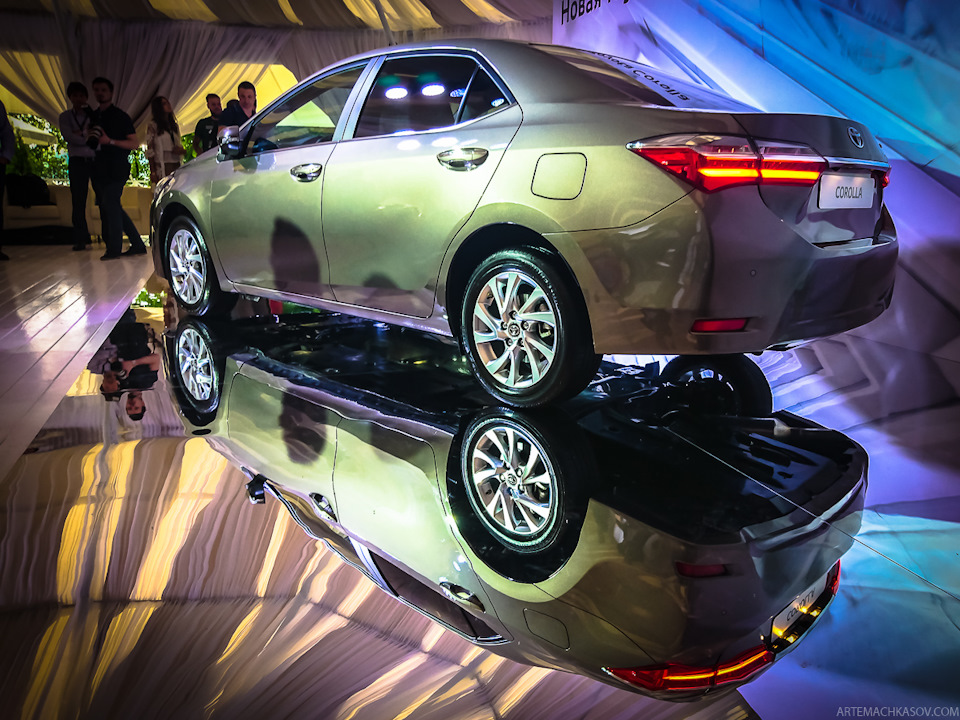 Visual updates on the 2017 Toyota Corolla Altis come in the form of a new bumper that houses a new grille that includes a single chrome strip. Also on offer are new bi-beam LED headlamps with integrated LED DRL’s and round fog lamps. At the rear, the upcoming 2017 Corolla Altis is equipped with LED tail lights divided by a slim chrome strip. The ground clearance of the model has been increased by 15mm, taking the total figure to 150mm.

Inside, the 2017 Toyota Corolla Altis will receive a new Toyota Touch 2 infotainment system with navigation and a 7 inch touchscreen, 4.7 inch MID display between the dials and circular HVAC vents on either ends. A few other notable upgrades include keyless entry, automatic headlamps, leather upholstery, heated steering wheel and cruise control. Also on offer would be a safety pack that includes radar based Pre-Collision System (PCS) with auto brake, Automatic High Beam (AHB), Lane Departure Alert (LDA) and a marking control system. 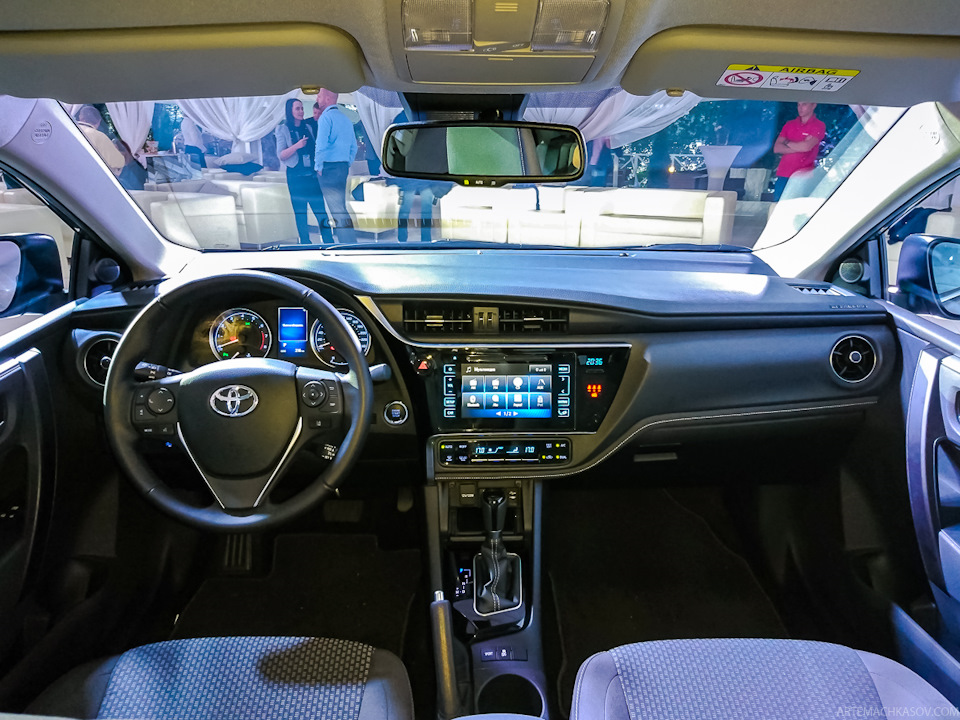