So, Tata Motors has announced their first ever sports car – one that’ll actually go into production. To be launched under their new sub-brand TAMO, the sports car, known internally as the Futuro, will go down in Indian motoring history for all the right reasons. Here are five of them that we know so far: 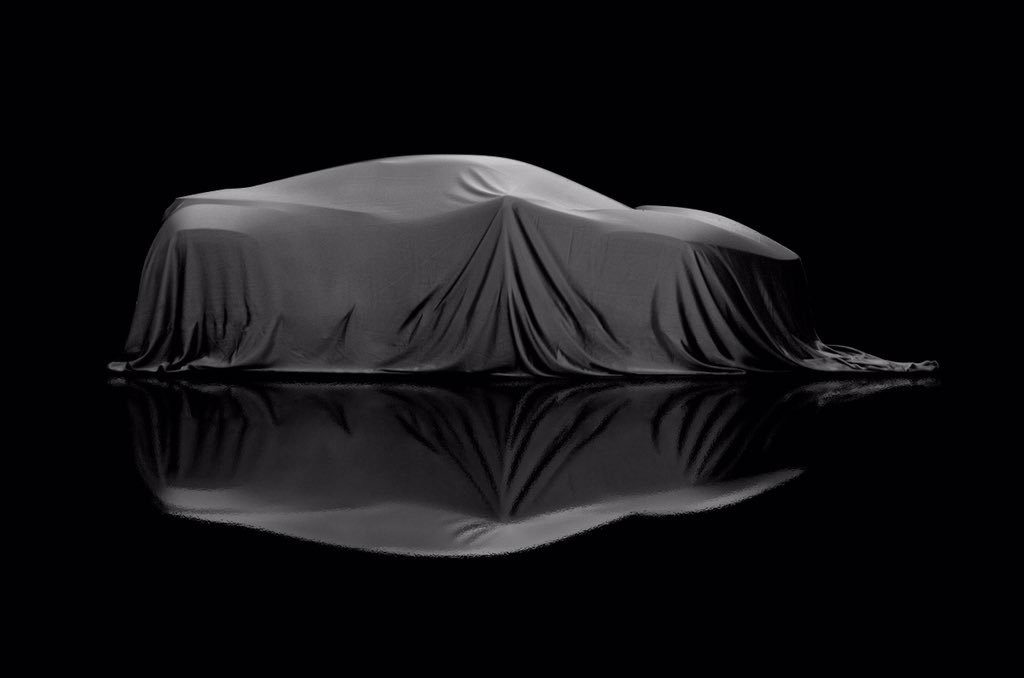 The Futuro will have its engine in the middle and seating for two. Its proportions, as seen in the teased images (like the one above) certainly adhere to that. One can make out a curvaceous profile, flared fenders and slightly squared off arches. Since it’s going to be running mostly on Indian roads, we’re expecting it to have a slightly jacked up ride height, unlike the road hugging, traditional sports car.  Tata Motors insists that most of the designing of the Futuro has been done in-house, with a bit of help from ace designer Marcello Gandini. 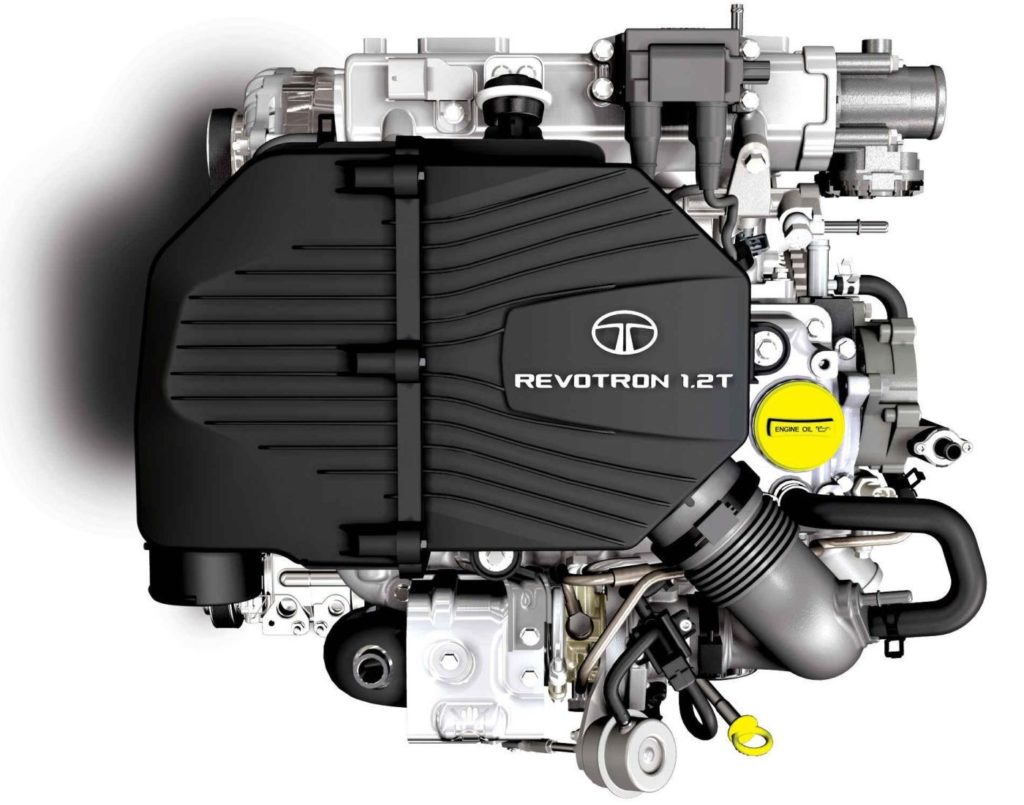 Word has it that the Tata TAMO Futuro will be powered by a heavily tweaked version of the 1.2 T Revotron engine that’s employed in the Bolt and Zest. Said to be India’s first 1.2-litre turbocharged MPFi petrol engine, this four pot mill is good for 89 HP and 140 Nm of torque is stock guise. However, the one in the Futuro could be boosted to produce as much as 180 HP; that’s more than twice the amount of power it makes now! The Futuro is also expected to come with a choice of driving modes. 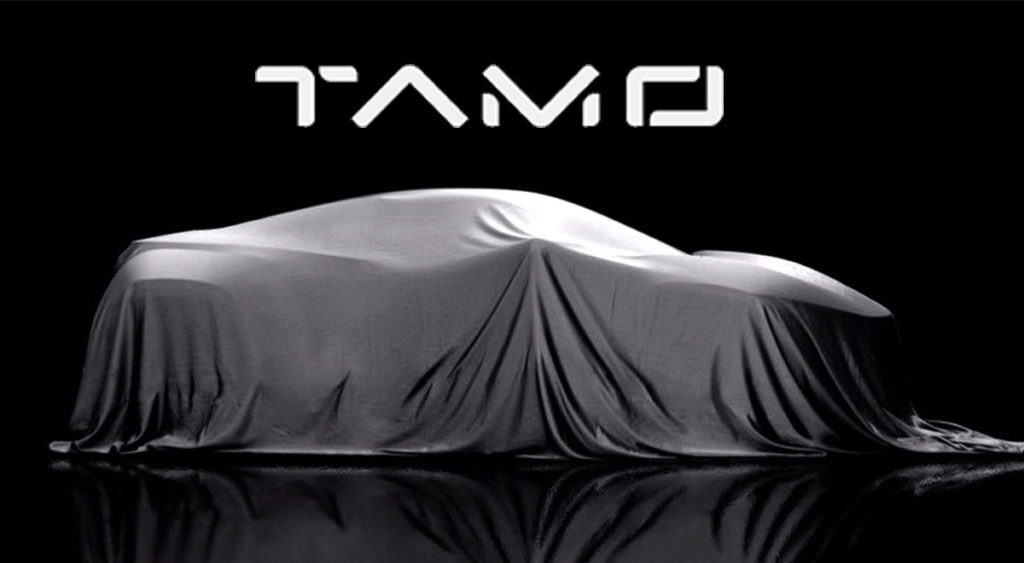 While 180 HP doesn’t sound like much in a sports car, the Tata TAMO Futuro promises to be one light car. It is said that it’ll be tipping the scales at just 800 kg, courtesy of a mixture of composite plastics and aluminium in its construction. That amounts to an eyebrow-raising power to weight ratio of 225 HP per tonne. Just to put things in perspective, a 340 HP Jaguar F-Type V6 has a power to weight ratio of ‘just’ 216 HP per tonne. The usage of carbon fiber and other exotic materials were not taken into consideration because of the Futuro’s intended price. 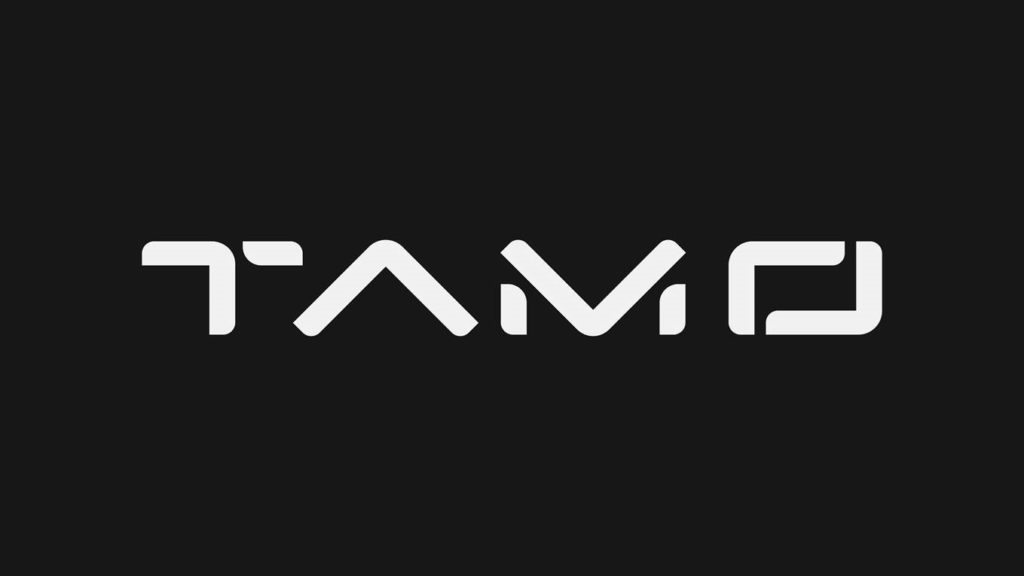 The home brewed sports car is expected to be priced around INR 25 lakh, which should make it a delectable proposition. It should also give India’s other home brewed sports car, the DC Avanti a run for its money. While the Avanti, priced at INR 35.93 lakh (Ex-showroom, Pune), manages to look striking from certain angles, it fails miserably in the performance stakes. The Avanti doesn’t even come with basic safety features like airbags, something that the TAMO Futuro will have for sure, along with a host of other safety related equipment. It doesn’t stand a chance against the Tata as far as being a proper, well-made car goes. 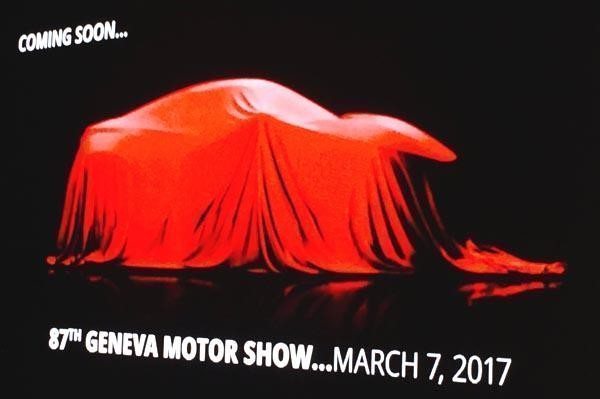 The first concept of the Tata sports car will premiere at the upcoming 87th Geneva International Motor Show on March 7, 2017. It’ll be a proud moment for the Indian automotive community, but we’ll have to wait for one more year (at least) for the real deal to arrive into showrooms. The Futuro is expected to be launched sometime in 2018, with a near production prototype to be showcased at the Auto Expo the same year.