Hyundai India has been testing the ix25 for quite sometime now. The Hyundai ix25 was recenlty spied on test in Chennai, the city where Hyundai has its manufacturing facility. The Indian subsidiary of the Korean car maker will be launching the ix25 in the month of August this year. 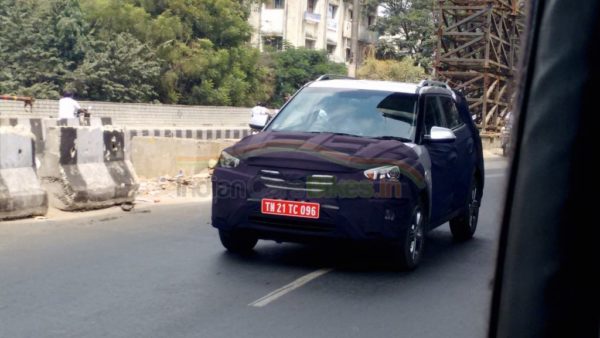 Hyundai had introduced the ix25 at the Beijing Auto Show in April last year. The Hyundai ix25 compact SUV measures 4.27 metres in length. With this length, it won’t qualify for the excise duty benefits which the Ford Ecosport enjoys. The car is likely to be powered by the same engines which perform their duty in the newly launched Verna 4S sedan. 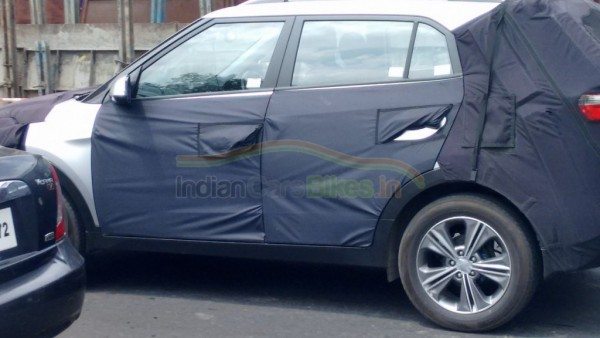 The exterior design of the new Hyundai ix25 features the new Hyundai Fluidic Sculpture 2.0 design language, which can be seen on the Hyundai Genesis. The Hyundai ix25, according to Hyundai, has been “strategically developed for China”. The SUV stands tall at 4,270 millimeters in length, 1,780 mm in width and 1,630 mm in height. The frontal portion of the SUV features a hexagonal grille, LED-lined headlamps, large fog light enclosures and a silver faux skid plate. Hyundai may also offer LED DRL’s on the ix25. 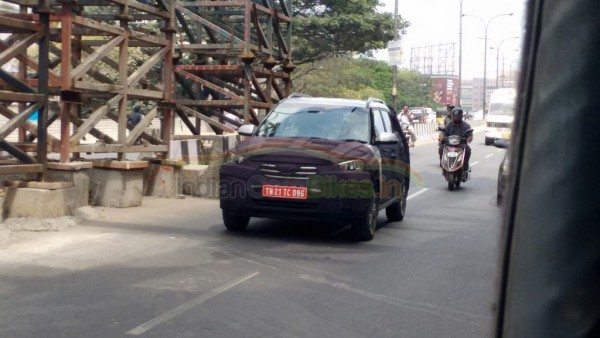 Upon its launch, the ix25 will go on sale in India with a price tag of around INR 8-10 lakh. Stay tuned to Motoroids for more dope on the Hyundai ix25 SUV India launch and other details.