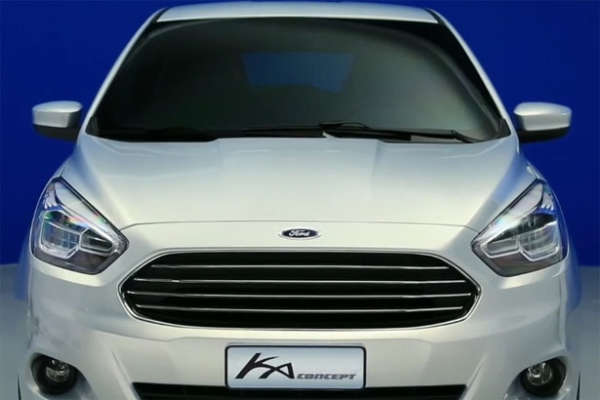 This is IT! After at least a hundred spy shots and countless rumors, the gen next 2015 Ford Figo aka Ford Ka 2015 has shown us its design through leaked images of the Ford Ka Concept. 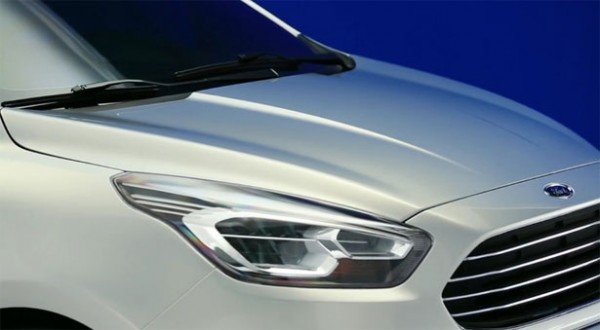 The new Ka Concept looks almost production ready and it would be safe to assume the production model won’t look too different from the design study. The car sports headlights that seem to have taken design inspiration from those of the Ford Escort concept. The grille reflects Ford’s latest design language and has more than a hint of Aston Martin in it. The car has some more design cues that remind us of other Ford cars, such as the Fiesta, Mondeo, et al.

The new Figo/Ka would make its public debut next month and would replace the current gen Ka and Figo hatchbacks.

It is pretty much for sure that the next gen Figo will be underpinned by a slightly modified version of the current car’s platform. Also, the next gen Figo will be considerably lighter than current model and would come with new gen engines. One of the engine options could be that of the EcoSport’s 1.0L three-cylinder engine, albeit in a naturally aspirated state. The car could also get the turbocharged version for high end variants. It is also being said that the car could come with new age technologies such as Powershift dual-clutch automatic transmission, SYNC infotainment system, EPAS (power steering), push button start, etc. 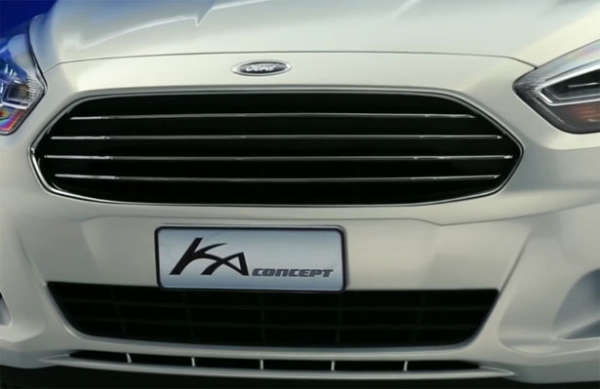 It is expected that the 2015 Ford Figo hatchback (current Figo replacement) would come to us in 2015, months after their public debut in 2014.

Stay tuned to Motoroids for more updates on the upcoming Figo. Go to next page for more 2015 Ford Figo pics

Ford
,
Ford Figo
,
News
,
Motoroids Comments
Facebook Comments
Leave a Reply Cancel reply
Popular Stories
This Digital Render Of Tata Motors’ Premium Sedan Is Full Of Sharp Imagina...
Hyundai Creta 7-Seater Version: What Could It Be Like?...
The WR 155R Could Be The Perfect Additon To Yamaha India’s 150cc Portfolio...
Five Most Affordable Automatic Hatchbacks in India...
All The Cars You Can Buy With A Factory-Fitted CNG Kit...