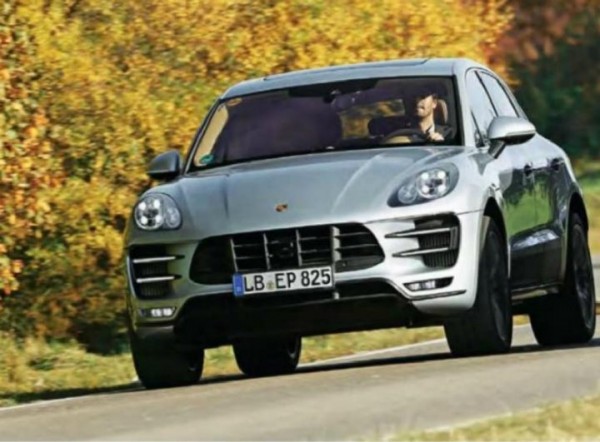 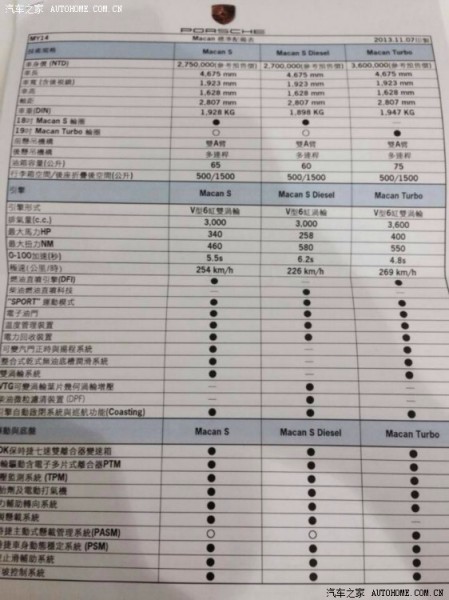 As we have known since time immemorial, the Macan looks very similar to the Cayenne. However, worth mentioning is that while the designers at Porsche have borrowed plenty of design cues from the Cayenne, they have done a great job with giving the Macan its own identity. Being shorter, the Macan definitely looks more athletic.

The Macan, like most of the Porsche models out there, would go on sale in both Turbo and non Turbo variants. Differentiating the Macan Turbo from the regular model would be a bolder grille, bigger air inlets at front and a a quad exhaust pipe system.