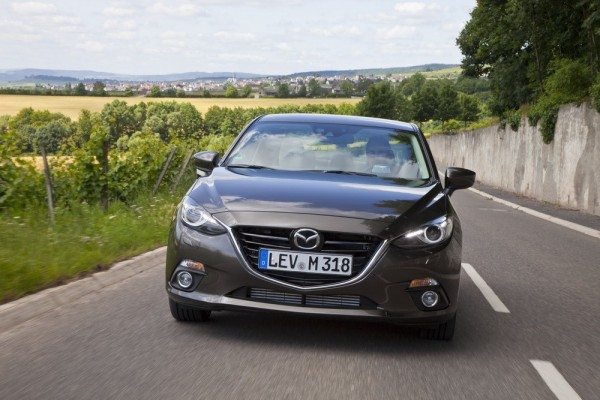 Regulars here would remember that we recently reported in detail about the new 2014 Mazda3 hatchback and now, what we have here today are leaked images of the upcoming 2014 Mazda3 Sedan. 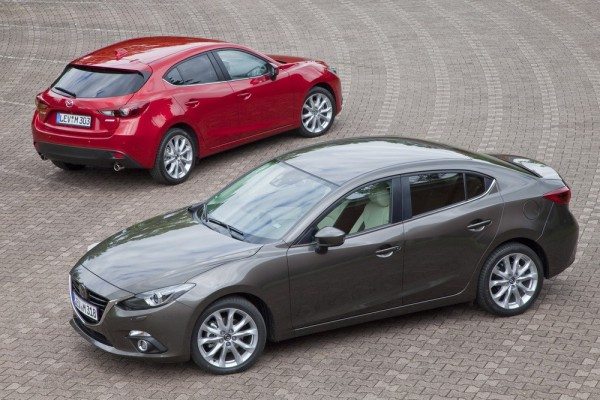 The guys at TopGear Russia, who got their hands on these images, say that the car would go on sale in their country by Autumn this year.

Underpinning the upcoming Mazda3 sedan is the same platform that underpins the hatchback and the Mazda CX-5. This platform is known for offering increased rigidity. Engine options for the Mazda3 sedan are likely to be carried over from the hatchback sibling, which would mean that the car will come with motors featuring Mazda SkyActiv technology. This technology helps boost fuel economy and power. 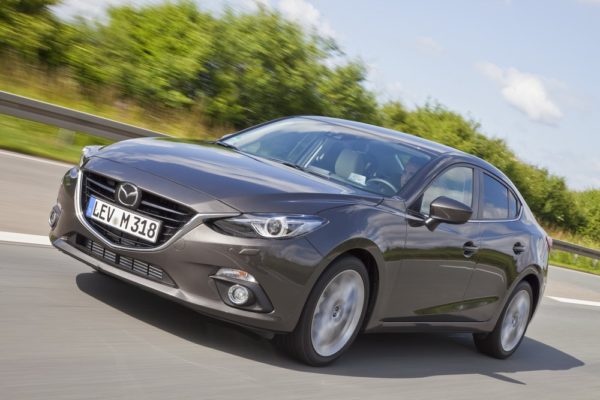 The entry level engine variant of the car could come with 1.5-liter 117bhp SkyActiv engine, with the 2.0-liter motor reserved for higher variants. This engine would available in two states of tune- 120bhp and 165 bhp. Also on offer in European markets would be a 2.2-liter diesel engine. 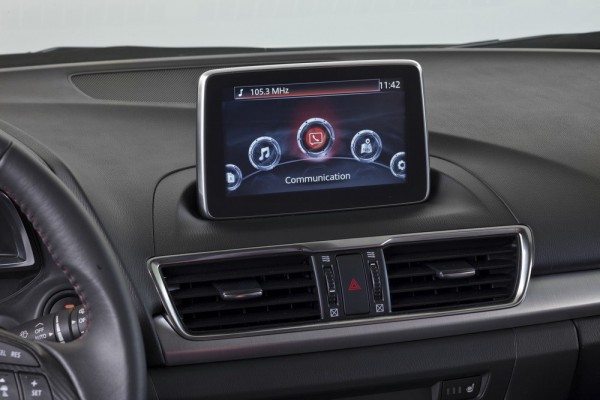 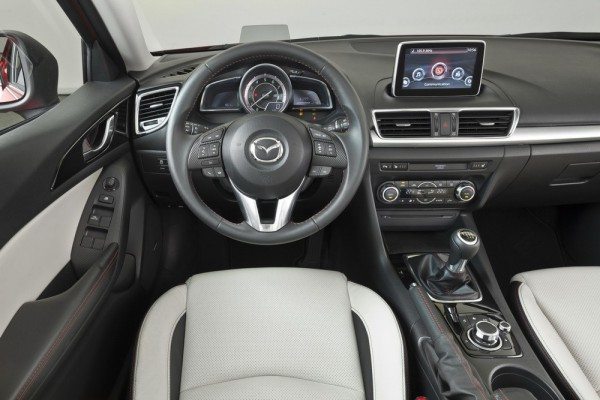 The upcoming Mazda3 sedan would be sold in four trim levels- Drive, Active, Active Plus and Supreme. Safety features such as ABS, ESP and 6 Airbags would be standard across the line.

Sales of the upcoming car expected to commence in early November, with markets such as those of United States and Russia becoming the firsts to get the car. 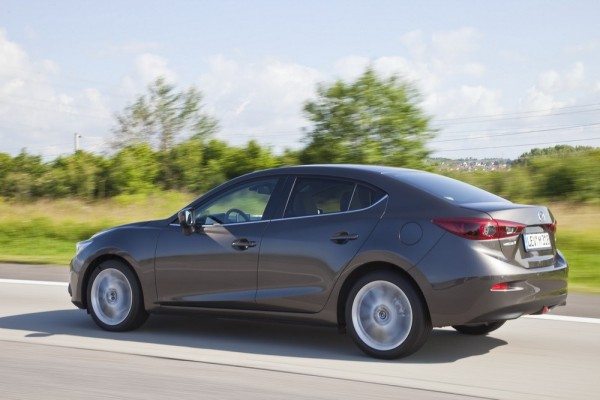 And by the way, this is exactly how well proportioned and chic a hatchback derived sedan should be. Indian manufacturers out there, are you guys listening?