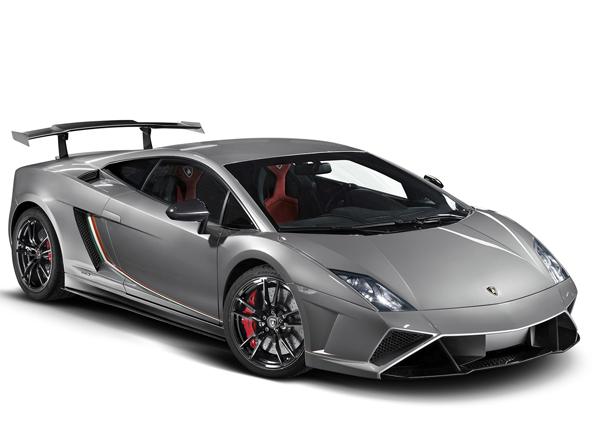 VW Group owned Italian car maker Lamborghini has released details of the new Gallardo LP 570-4 Squadra Corse, which is being claimed to be the fastest variant of the Gallardo. The new Lamborghini Gallardo LP 570 Squarda Corse will make its public debut next month at the 2013 edition of the Frankfurt motor show.

The new LP 570-4 Squadra Corse shares its name with the carmaker’s new race division. The inspiration for its styling comes from the Lamborghini Gallardo Super Trofeo race car. It may be noted that the new Squadra Corse is cent percent road legal.

Powering the fastest Gallardo ever is the same 562bhp V10 that powers the Super Trofeo. The engine comes mated to a robotised six-speed gearbox that can be operated using steering mounted paddles. The new Squardo Corse is capable of hitting 100 kmph from standstill in just 3.4 secs, with 0-200kph achievable in 10.4sec. The car has a top whack of 321 kmph. The car gets carbon ceramic system. 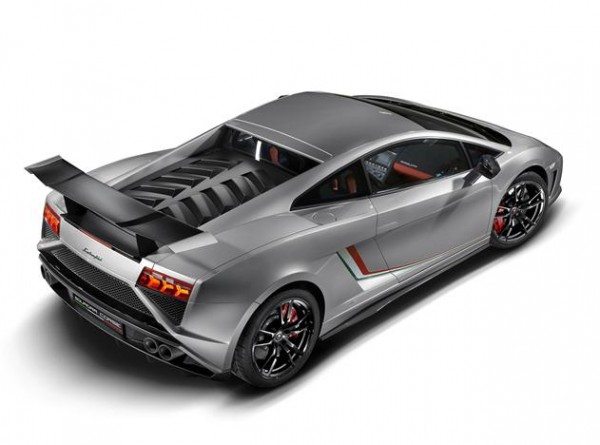 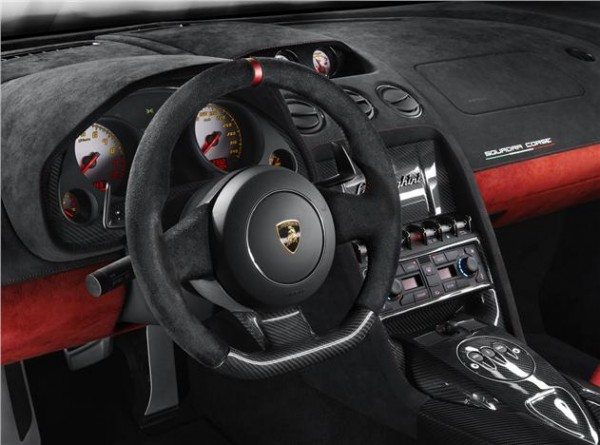