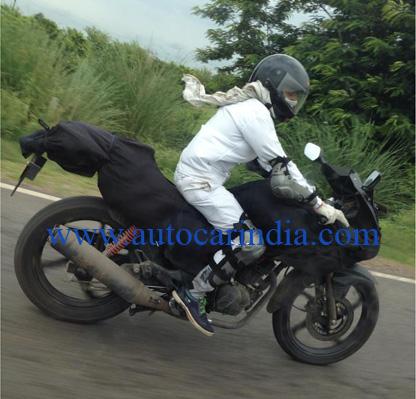 That the boffins at Hero MotoCorp are busy readying facelift models for their Karizma and Karizma ZMR premium Indian bikes is a well known fact.

Unlike what was being speculated earlier, the upcoming Karizma ZMR won’t be powered by a larger, 250cc motor. This means that the ex-partner’s Honda CBR250R won’t have any competition from the upcoming Hero flagship. 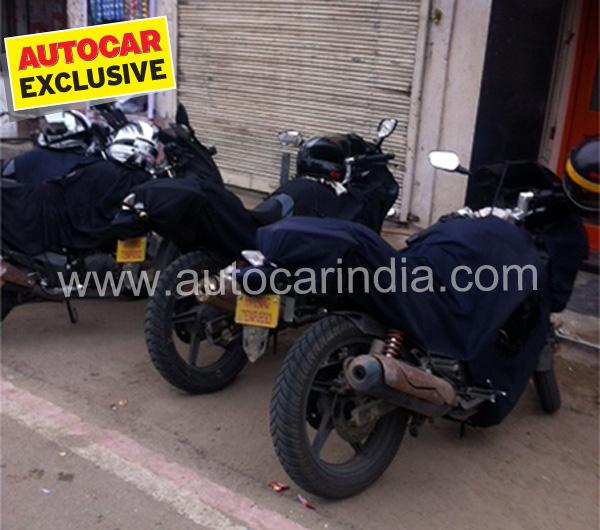 From what we have seen so far, it seems like the facelifts would stress more on endowing the bikes with a sharper styling than blessing them with better performance figures.

Here are our observations- 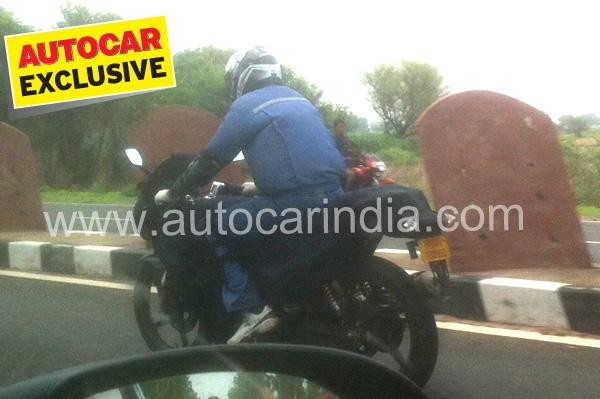 It is being said that the test mules seemed to be pretty relaxed even when cruising at triple digit speeds. Our guess is that the slight bump in power would bestow both the bikes with a true top speeds of around 135 kmph. The facelifts could be launched around Diwali. 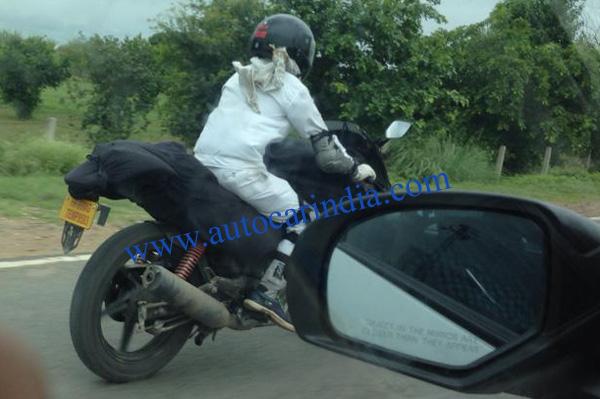