Home News Hero MotoCorp sees 30% dip in premium motorcycle segment this year. And we are not surprised. 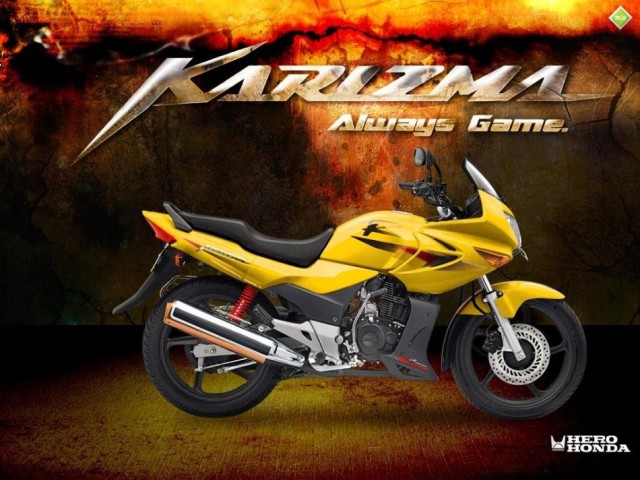 Hero MotoCorp (known as Hero Honda before the divorce with Jap giant) is constantly losing its hold in the premium segment.More than half a decade ago, we saw entry of the mighty Karizma in the market. The bike created what we know as the premium segment today and 223 cc & quarter fairing made quite an impact on the 2 wheeler market. It may be noted that the Karizma is partially based on the Honda CRF 230F and much like its parent bike, is a very capable and sorted out machine. A couple of years ago, we saw introduction of the Karizma ZMR. The bike boasts of a full fairing and fuel injection but basically, it is very much the Karizma, what with it sharing many cycle parts with the older bike. While, Hero continues tinkering with existing engines and platforms, manufacturers like Bajaj, Honda Motorcycles India Ltd. (HMSI) and TVS went ahead and still are working on constantly upgrading their line up. The only significant launch from Hero MotoCorp in recent times is the Impulse, which again is not really taking the sales chart by storm. Simply speaking,  Hero MotoCorp is not doing very well in premium bike sales. In fact, its sales in this segment have dipped over 30% in last 11 months.

It may be noted that Hero MotoCorp came into existence after the much publicized split between Hero and Honda Motor Corporation in December 2010. Since then premium bike sales of the leading Indian two wheeler company has been witnessing a fall.

It won’t be wrong to say that the manufacturer needs to offer a well sorted machine in 125cc and 200cc + segments. With the aging Glamour and Karizma series, need of the hour are bikes based on a totally new platform. Bajaj will soon be introducing the KTM brand in India and Honda is laughing its way to bank due to the Stunner and baby CBR clocking decent numbers.

Only saving grace for Hero MotoCorp is that the king of commuter bikes managed to record strong sales in the 75cc to 125 cc segments. The manufacturer sold 4.6 lakh units in November as compared to merely 94,343 units sold by Bajaj Auto and 12,478 units sold by HMSI. 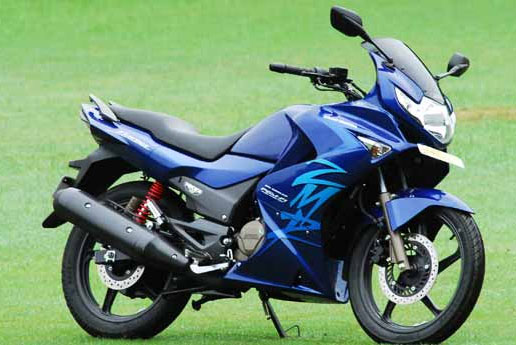