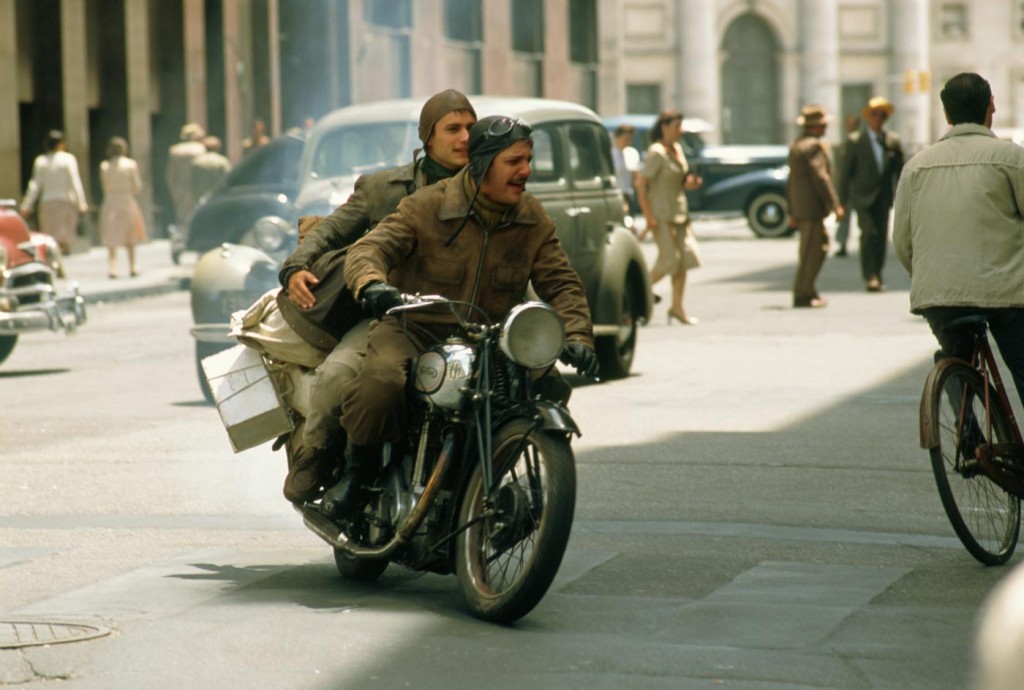 The United Nations Educational, Scientific and Cultural Organization (UNESCO) has granted world heritage status to guerrilla revolutionary Ernesto “Che” Guevara’s manuscripts including his youthful adventure across Latin America rather well known as the “Motorcycle Diaries’. In fact all his manuscripts right from his early days to his personal diary records before his execution in the Bolivian Mountains by the military in 1967 would be included in the World Register and preserved with the help and cooperation of UNESCO. 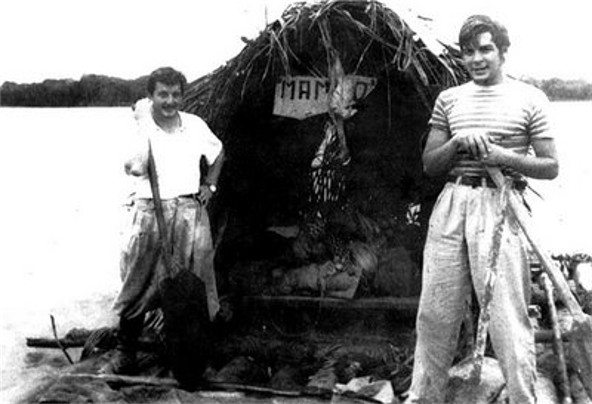 The inventory includes documents covering “Che’s” life from 1928 to 1967 that contains his revolutionary work, essays, personal writings, biographical material and various correspondences of his era. Out of the 1007 documents, 431 manuscripts are written by “Che” himself while 567 are related to his life as a revolutionary leader. 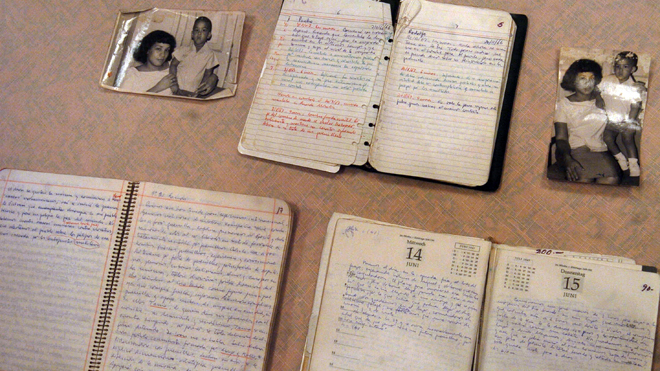 Though the move by UNESCO has attracted negative reactions from Cuban-American legislators like Republican Congresswoman Ileana Ros-Lehtinen who views “Che” as a mass murder and a “blood thirsty, murderous sadist” and believes that this mark of honour isn’t befitting for someone like “Che”. Blasting the UNESCO at the decision, she stated that the organization is making “a mockery of its own ideals.” Adding further she said “This decision is more than an insult to the families of those Cubans who were lined up and summarily executed by “Che” and his merciless cronies but it also serves as a direct contradiction to the UNESCO ideals of encouraging peace and universal respect for human rights.” 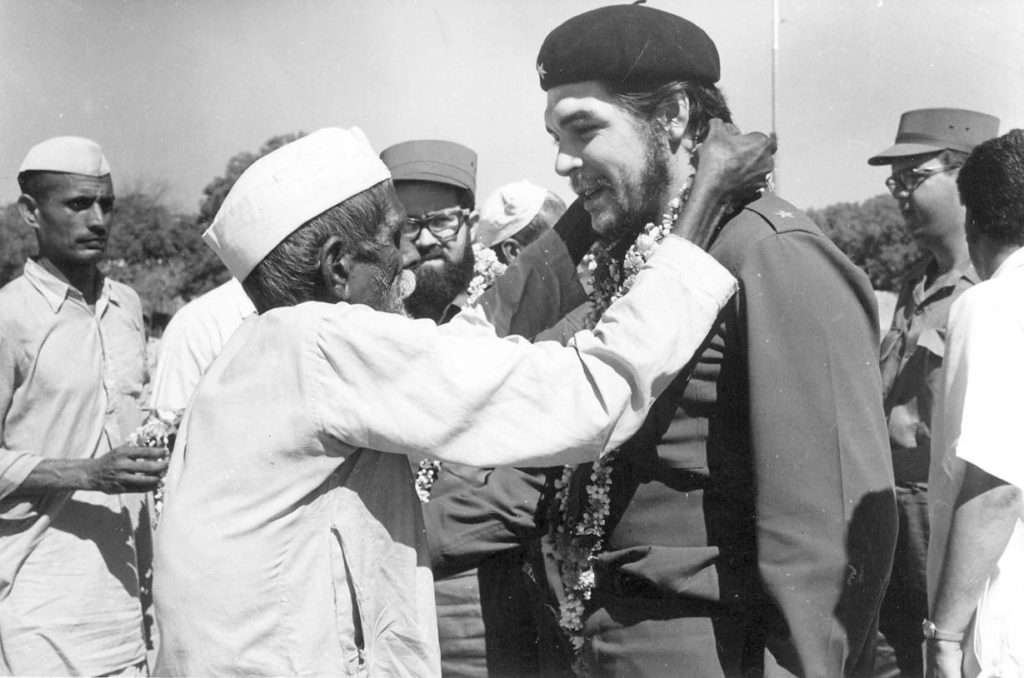 “Che’s” widow Aleida, son and daughter were invited to the ceremony held in Havana last Friday to celebrate the inclusion of “Che’s” documents in the World Register which comprises nearly 300 collections from five continents with “Che’s” work among 54 inclusions this year.