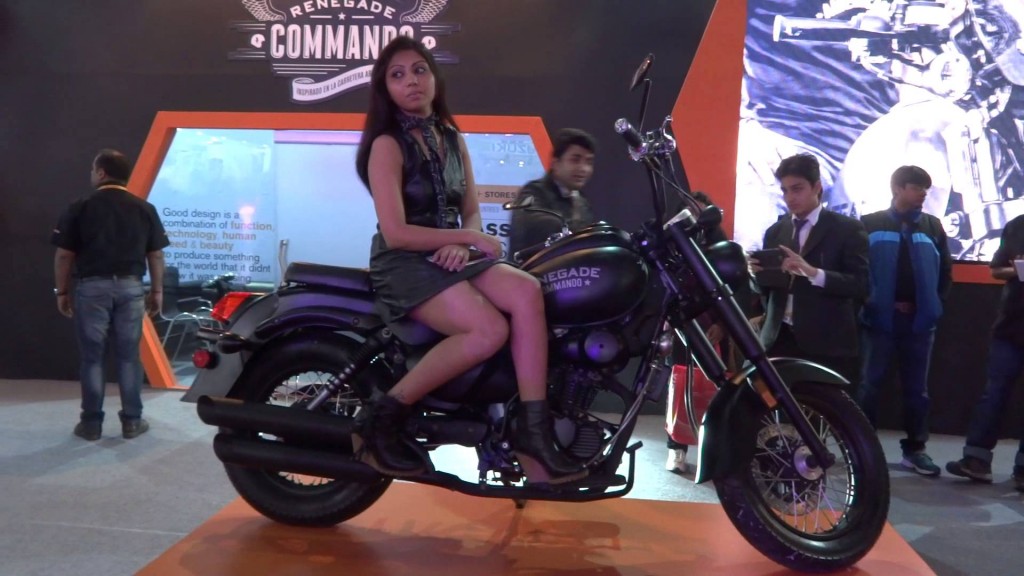 It seems like motoring enthusiasts would have to wait longer than expected to lay their hands on the highly anticipated and much awaited UM Motorcycles. While earlier reports hinted a launch towards the end of 2015, new inputs from PTI indicate that UM Motorcycles and its Indian partner Lohia Auto will introduce its first product, a cruiser motorcycle, for the sub-continent at the 2016 Auto Expo in New Delhi. UM Motorcycles and Lohia Auto formed an alliance in September last year to manufacture new motorcycles targeted to the Indian market. 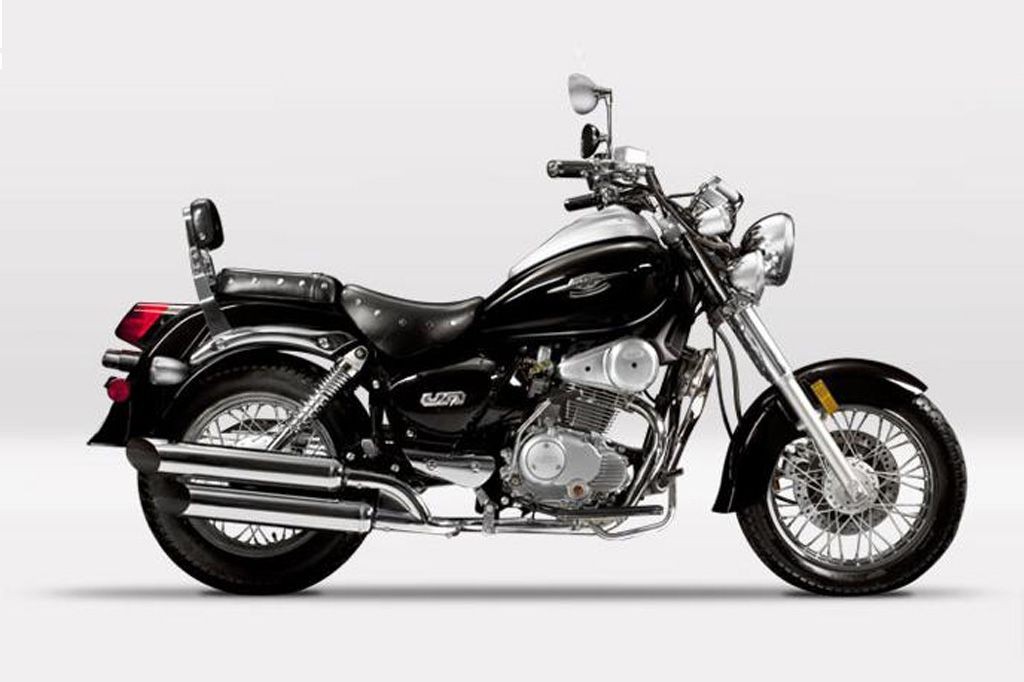 The report comes after the CEO of Lohia Auto Industries, Ayush Lohia announced finer details about the company’s India plans at a press event. Lohia said, “The first cruiser product will be rolled out during the Auto Expo in February 2016. We have appointed five dealership network in Andhra Pradesh/Telangana and we are looking to open 50 dealerships in the Southern market.”

UM Motors first showcased its products are the 2014 Auto Expo in Delhi and ever since the event, there has been quite a buzz about this US-based two-wheeler maker in the Indian market. We hope that the UM-Lohia duo do not delay the launch any further and introduce their products in the aforementioned time frame.

News
,
UM United Motorcycles
,
Motoroids Comments
Facebook Comments
Leave a Reply Cancel reply
Popular Stories
This Digital Render Of Tata Motors’ Premium Sedan Is Full Of Sharp Imagina...
Hyundai Creta 7-Seater Version: What Could It Be Like?...
The WR 155R Could Be The Perfect Additon To Yamaha India’s 150cc Portfolio...
Five Most Affordable Automatic Hatchbacks in India...
All The Cars You Can Buy With A Factory-Fitted CNG Kit...