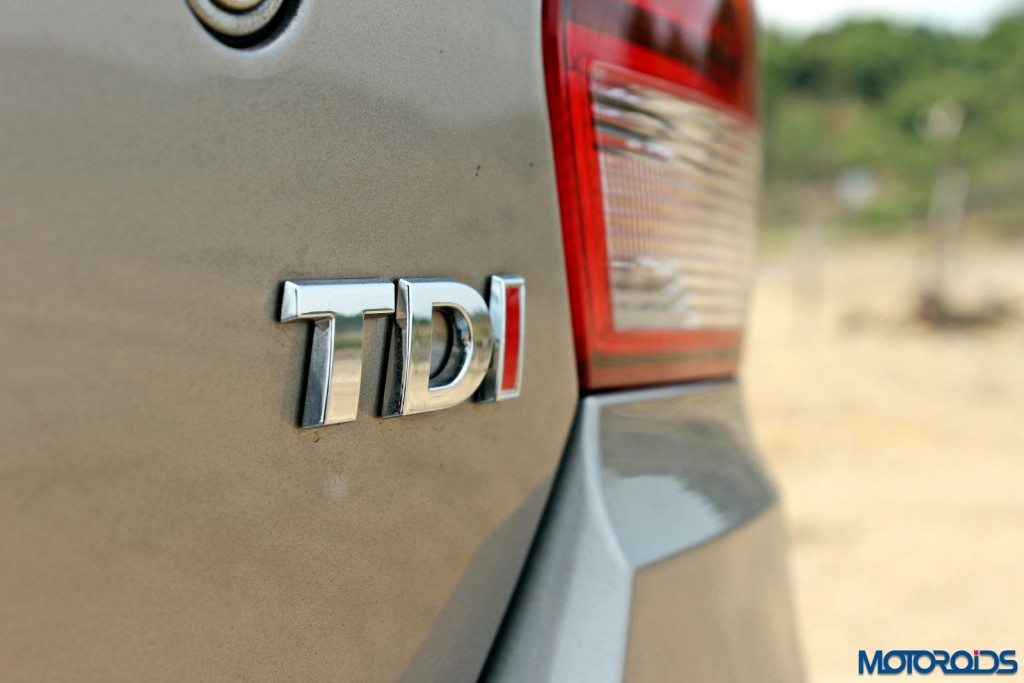 In response to the biggest automotive scandal in recent times, Dr. Herbert Diess, Head of Volkswagen Passenger Cars, said  “We are working at full speed on a technical solution that we will present to partners, to our customers and to the public as swiftly as possible. Our aim is to inform our customers as quickly as possible, so that their vehicles comply fully with regulations. I assure you that Volkswagen will do everything humanly possible to win back the trust of our customers, the dealerships and the public.”

“The Volkswagen Passenger Cars brand will inform all markets worldwide how many of vehicles are affected locally. We are working intensively on remedial measures in close coordination with the certification authorities. The vehicles are and remain technically safe and roadworthy.”, Diess added.

“Dieselgate” involves the Volkswagen Group, who’re looking at fines of up to $18 billion for violating US diesel emission norms since 2009, for rigging their “clean diesel” cars with a software that turned on full pollution controls only when the car was undergoing official emissions testing. Called a “defeat device”, this algorithm, according to estimations, pollute 10 times to 40 times the legal limits during normal driving. It is also estimated that more than 11 million vehicles have been affected worldwide, five million in United States alone. 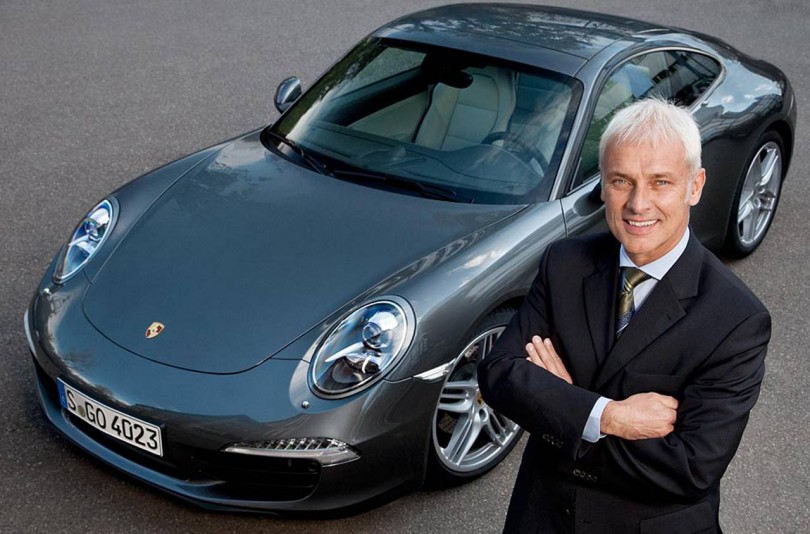 Volkswagen further assures that , all new VW vehicles that fulfill the EU6 norm valid throughout Europe are not affected. This includes the current Golf, Passat and Touran models. On September 25, the scandal-hit German carmaker appointed a new CEO in the form of Matthias Müeller (above), the 62-year-old ex-CEO of Porsche, to replace Martin Winterkorn, who resigned days after VW admitted to the offence.