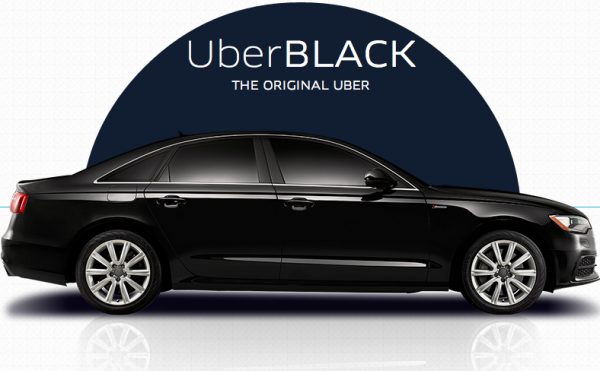 Delhi Government has banned all the operations and services of Uber Cab following an alleged rape incident that took place last week. The accused, Uber cab (DL1YD 7910) driver Shiv Kumar Yadav was arrested from Mathura for allegedly raping a 27-year-old woman in his cab. The permit and registration certificate of the taxi and the driving licence of the accused have already been cancelled by the transport department. 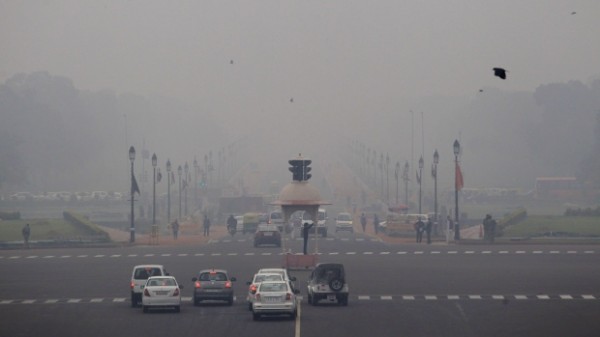 The driver was also involved and acquitted in a 2011 rape case. Despite this, additional DCP southeast Delhi police had issued a character certificate for Shiv Kumar Yadav in August 2014. However, the criminal record was not kept in mind while issuing the certificate.

Speaking about the incident, Uber CEO Travis Kalanick said, “What happened over the weekend in New Delhi is horrific. Our entire team’s hearts go out to the victim of this despicable crime. We will do everything, I repeat, everything to help bring this perpetrator to justice and to support the victim and her family in her recovery.”

What action do you want the Delhi government against the accused and the private cab service? Share your thoughts and opinions with us through comments below.

With additional inputs from PTI