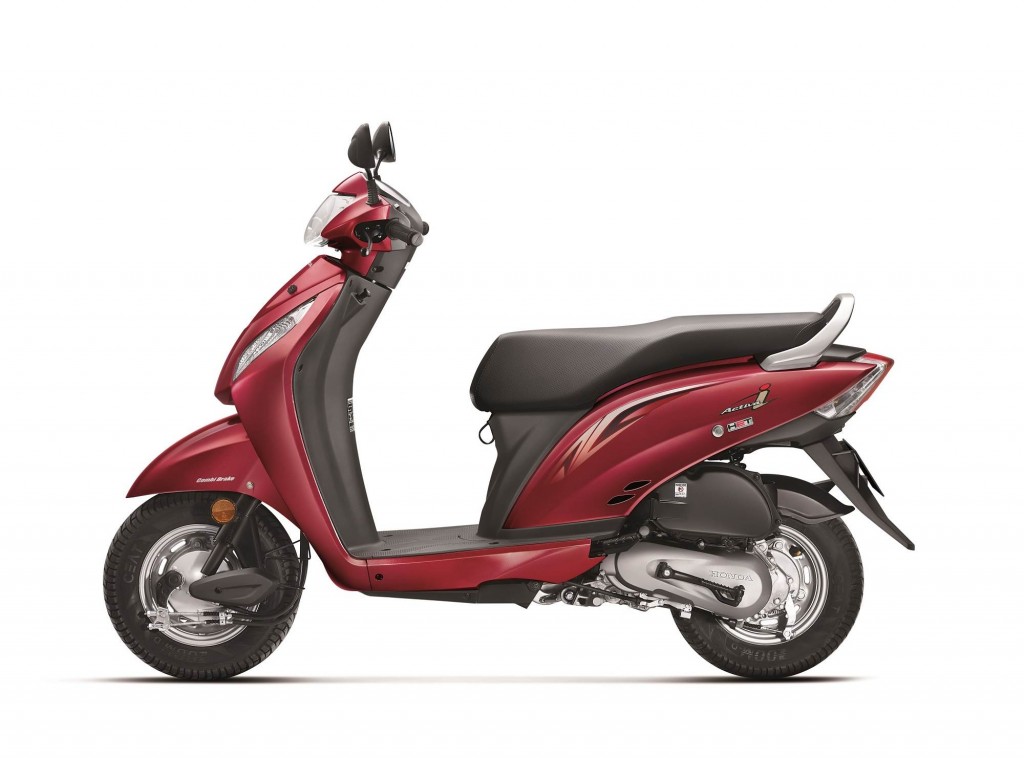 Honda Motorcycle & Scooter India (HMSI) reported its year on year sales numbers for the month of June 2015. The two-wheeler manufacturer sold 348,793 units in June 2015 against 323,136 units in the corresponding month of 2014. The overall growth for Honda two-wheeler stood at 8% versus 6% of the industry in June 2015. 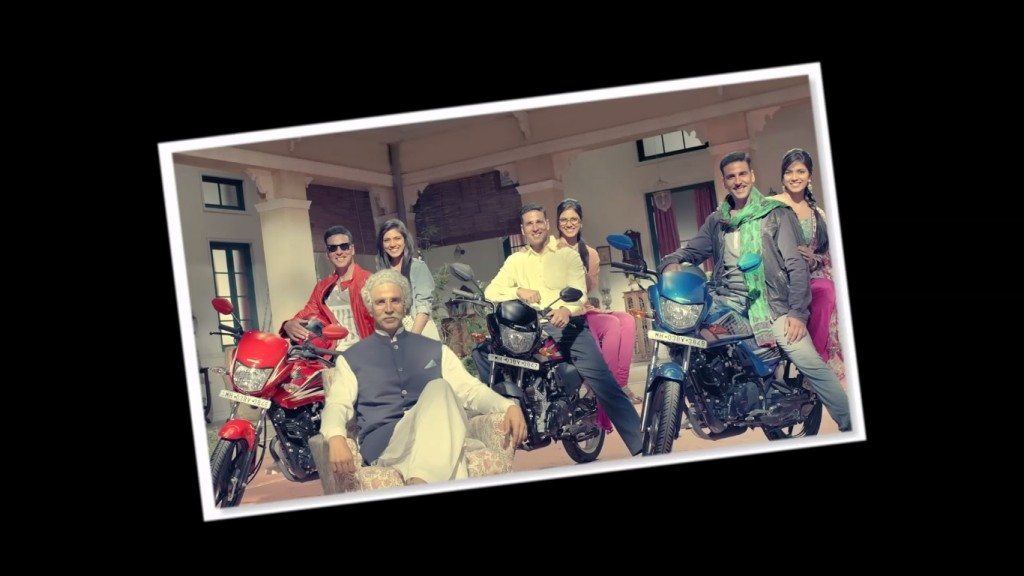 Here are some key highlights of June 2015 performance:

With more Honda products coming our way, we expect to see better performance in the future. Honda will soon introduce the new CBR650F sports tourer in India which will help the company capture some space in the middle-weight performance motorcycle market.