Nissan today announced the commencement of the GT Academy National Finals for India. The event, hosted over two days at Chennai’s legendary MMSC Racetrack, saw the top 20 qualifiers from online and live qualification events compete for the top spots. 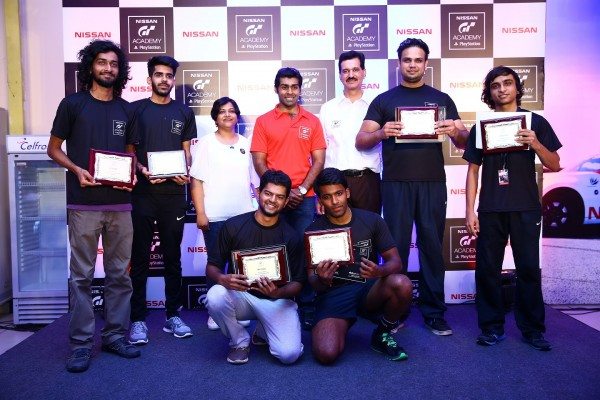 The six winners of the second season of GT Academy in India will now move to Silverstone, UK for the ultimate race camp, where they compete with the finalists from Japan, Thailand, Indonesia and Philippines in the GT Academy Asia Championship.

One winner from here will then get a chance to undergo a driver development program and compete for Nissan at Dubai 24-Hours. Nissan GT Academy kick-started the hunt for a racing driver in June this year, in association with Sony PlayStation.

“We set out with a target to democratize motorsports in India and are proud to give an experience to the finalists today at the racetrack. Our six winners are now ready for an international exposure at Silverstone and we will be happy if we can make a difference to their lives by fulfilling their aspirations”, he added.

Announcing the winners at the National Finals, Mr. Arun Malhotra, Managing Director, Nissan Motor India Pvt. Ltd. said “GT Academy marks Nissan’s commitment to India and its people to fulfil the dreams by providing them with unique opportunities. We are very happy that aspiring racers and gamers have taken full advantage of this opportunity and now stand to turn their dreams into reality.”

The six winners will now spend a day with Karun Chandhok, mentor of Team India at GT Academy, who will help them prepare for the Silverstone Race Camp. 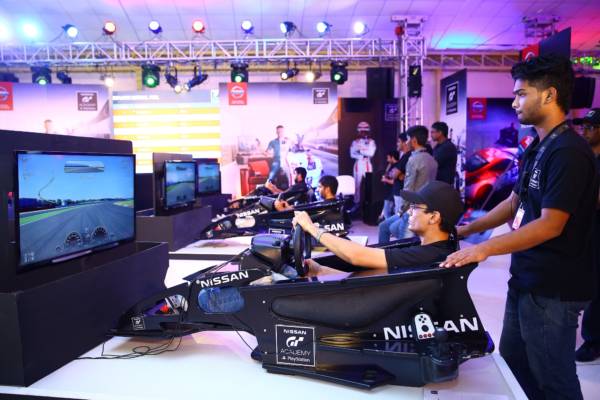 Karun, who was also one of the judges for the event, said, “I have always vouched for driver development programs that help budding racers. GT Academy is a wonderful initiative to enter motorsports, especially if you do not have the necessary backing. My next task is to bring the six winners today to a level where they can compete with other challengers at an international level.”