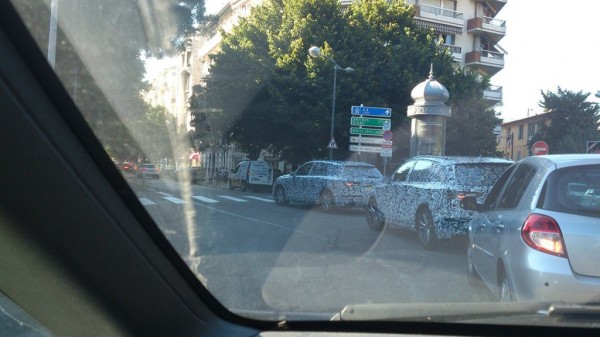 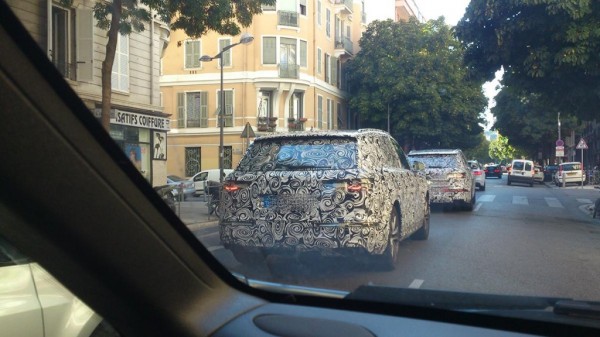 Audi commenced the development of the next generation of its flagship SUV in the 2012 and the new car is being expected to go on sale in 2016. The new Audi Q7 will be underpinned by the MLB Platform that will be used in the future SUVs from the VW group. The MLB platform is advantageous in keeping the weight under check and this means that the new Q7 will most likely benefit from enhanced fuel economy and better performance.

The current gen Q7 shares its platform with the Cayenne and Touareg and this platform sharing will continue with the upcoming generation of VW Group SUVs.

Engine options for the next gen 2015 Audi Q7 will be carried over from the current model. This means that the engine options would include V6 and V8 petrol and diesel engines (for example- 3.0 TFSI, 3.0 TDI and 4.2 TDI). It is also being said that the upcoming 2015 Audi Q7 could get a plug in hybrid variant sometime after its debut.