The recently launched  Star City Plus shares its platform with the TVS Phoenix 125 and is powered the same 110 cc single cylinder carbureted engine that powers the Wego and Jupiter automatic scooters. For the new Star City Plus though, this motor has been retuned to deliver better power and torque. The Star City Plus boasts of a max power of 8.3 hp @ 7,000 rpm and peak torque of 8.7 Nm at 5,000 rpm. The engine comes mated to a four speed manual gearbox.

Stay tuned to Motoroids for details on the new Star City Plus. 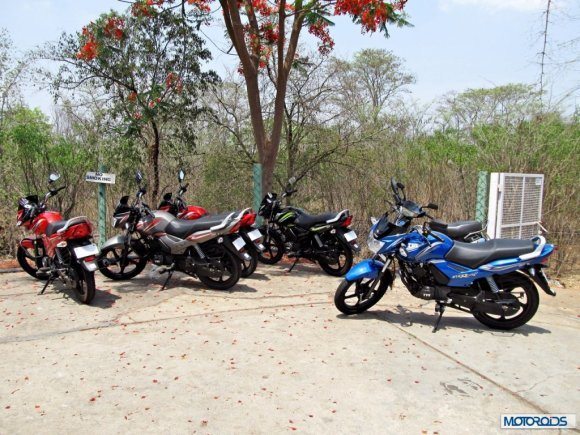