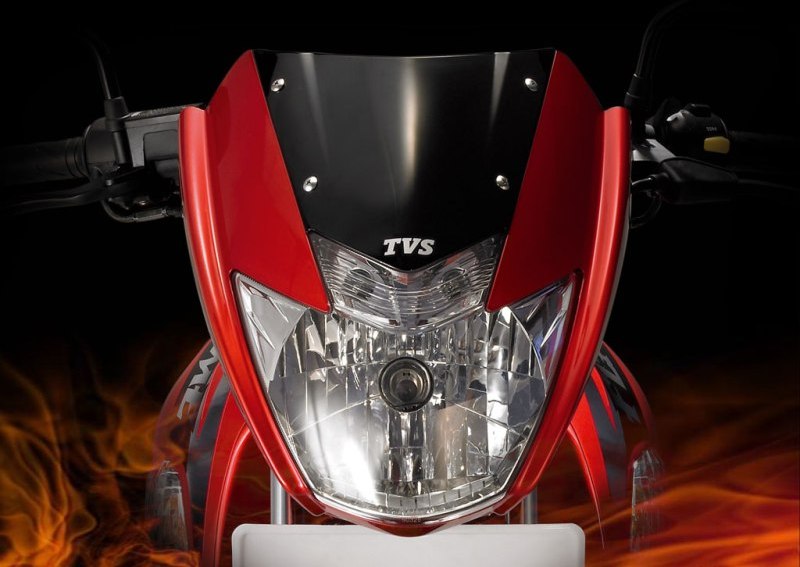 TVS Motor Company has been engaged in a long drawn battle with Bajaj Auto after the launch of its twin-spark Flame. Seems like finally the Hosur based company is going to have the last laugh. The two-wheeler maker has announced a re-launch of its 125-cc motorbike. The Flame was always an important part of TVS’s strategy for boosting sales but getting into a tussle with Bajaj affected the sales of the new bike considerably. The company says that this time it has launched the twin spark plug Flame after obtaining all necessary permissions and clearances in accordance with law.

The bike has been christened as TVS Flame DS 125, and is powered by a three valve engine. Priced at Rs 49,200ex-showroom, the DS 125 has the distinction of being the first twin-spark, three-valve bike of the country. The single spark plug version of the bike, the SR125 priced Rs 1500 lower than the DS will also sell alongside the new variant.

Developed with AVL of Austria, the DS 125 is claimed to deliver superior mid range power and high fuel efficiency. In the patent dispute between Bajaj Auto and TVS Motor Company, the Supreme Court of India has given TVS the permission to sell the twin spark plug TVS-Flame by its order dated 16th September 2009. TVS Motor indicated that it would obtain all necessary certifications required under law such as under the Central Motor Vehicles Rules, 1989, before commencing sales of twin spark plug TVS-Flame.