You would’ve probably come across over a dozen articles in the past where we’ve brought you some really great work by Italian designer Oberdan Bezzi. The render artist has brought to us artistically re-imagined variants of motorcycles from manufacturers such as Bajaj, Mahindra, BSA and JAWA. In latest updates, Bezzi has now developed a concept render of a TVS Apache 180 with a full fairing and a premium set of hardware. 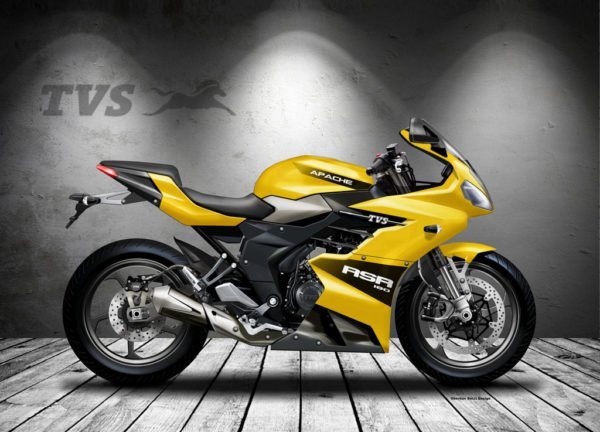 The rendered concept, draped in a bright yellow paint job with contrasting black highlights is a complete overhaul when compared to the 180cc streetfigher. Christened as the TVS Apache RSR180, the concept features an all new design, new headlight, a new fairing, premium upside-down forks instead of the conventional units on the stock motorcycle, new tail light, a reworked exhaust canister and bigger brakes. Bezzi has also dropped the petal disc design on the stock Apache RTR180. The stock seat setup has been replaced by a sportier split saddle whereas the fuel tank, the side and the rear panels get an all new design. The stock rims too have been redesigned for a premium look. 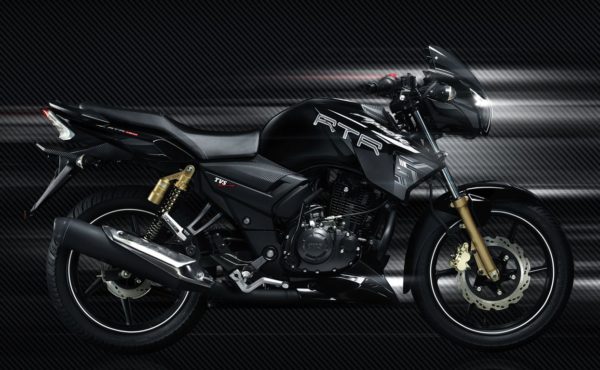 The rendered motorcycle is a brainchild of Oberdan Bezzi and we may never see one such motorcycle in reality unless TVS takes this concept seriously or if someone takes this design to an custom builder.

What do you have to say about Bezzi’s design? Let us know your views through the comments section.