Imagine this scenario, you walk into a car showroom to get a new car and a dog comes wagging his tail to greet you. We aren’t narrating a scene from a movie because it is currently happening in Brazil where a Hyundai showroom appointed a friendly local stray dog as an employee. The good boy is fondly called ‘Tucson Prime’ and has his own ID card with the same name imprinted on it. Over the past few days, pictures of this four-legged employee are winning hearts all over the internet.

‘Tucson Prime’ used to hangout in front of the showroom until one day, the employees decided to make him an integral part of the team. Looking at how cute this newest addition to the team is, we are sure that the sales of that particular dealership is going to see a spike. According to a report in The Gazette, Mariano felt sorry for the dog, so he brought him in and offered him some food and water. The dog then stayed on. 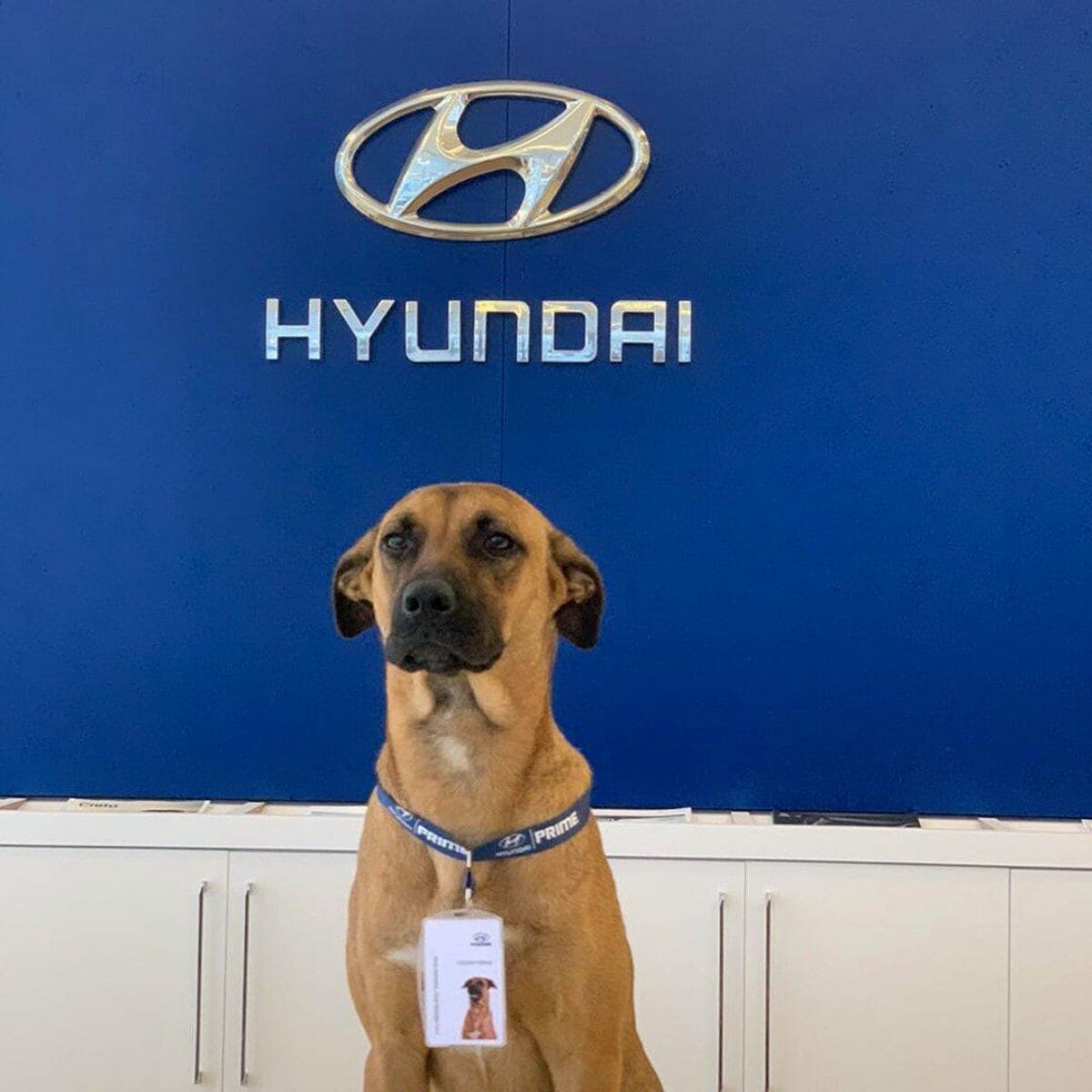 In the photos that have been widely shared on social media, the four-legged ’employee’ now named Tuscon Prime, is seen sitting near new cars. Another photo shows him outside the store’s door. The dog was adopted on 21 May, 2020 by a car outlet in Serra in the state of Espirito Santo, Brazil. Since then, he has been living in his own kennel inside the air-conditioned showroom. The employees have taken care of his nutrition, health as well as sanitation. He serves as the face of the outlet as he is the official ambassador and model for the Hyundai showroom. 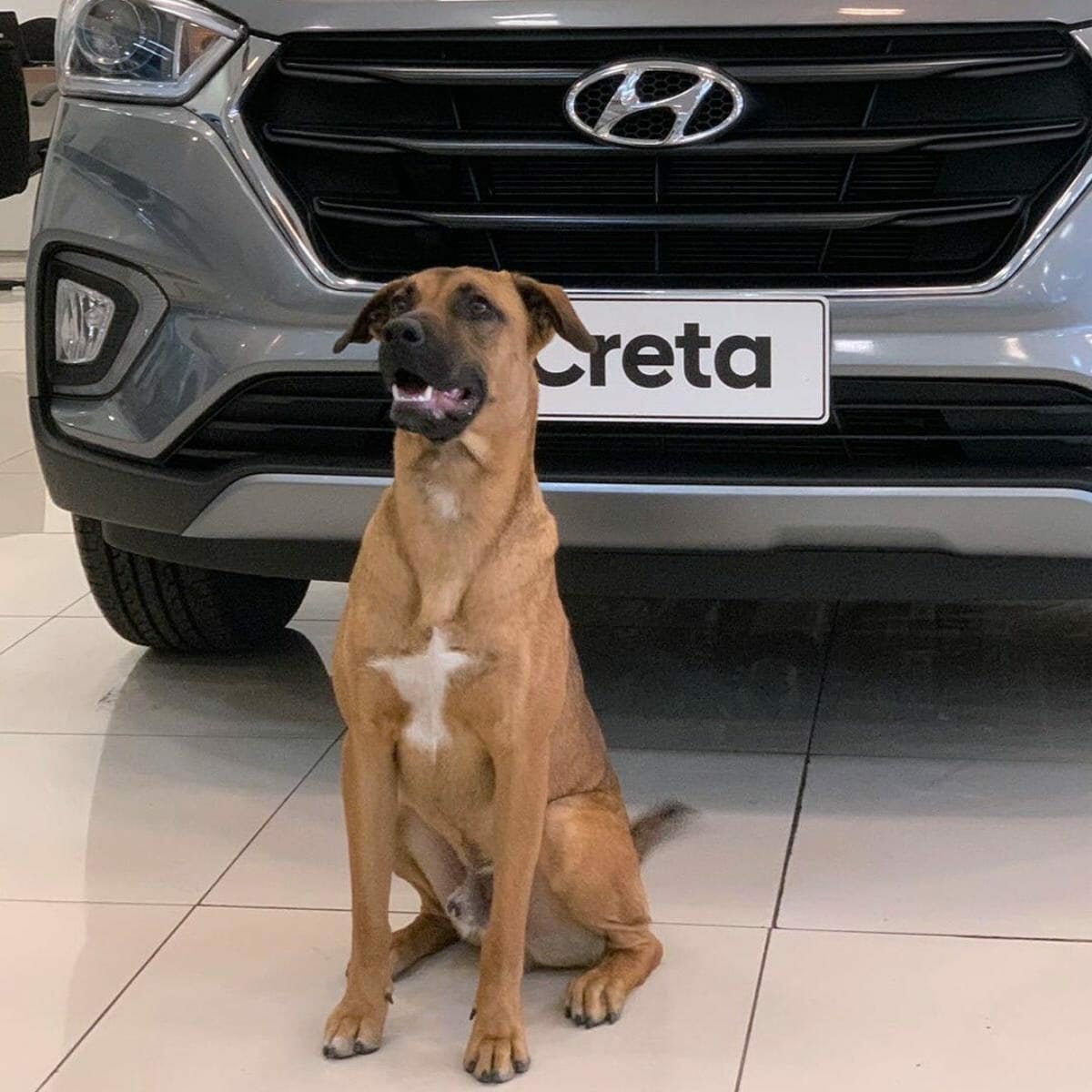 If you are an esteemed employee of a company, you’re obliged to perform some duties and when you’re the face of the dealership, it entails some responsibilities as well. The main responsibilities of ‘Tucson Prime’ include guarding the entrance and interacting with customers. He also helps his coworkers relax in between hectic work hours. 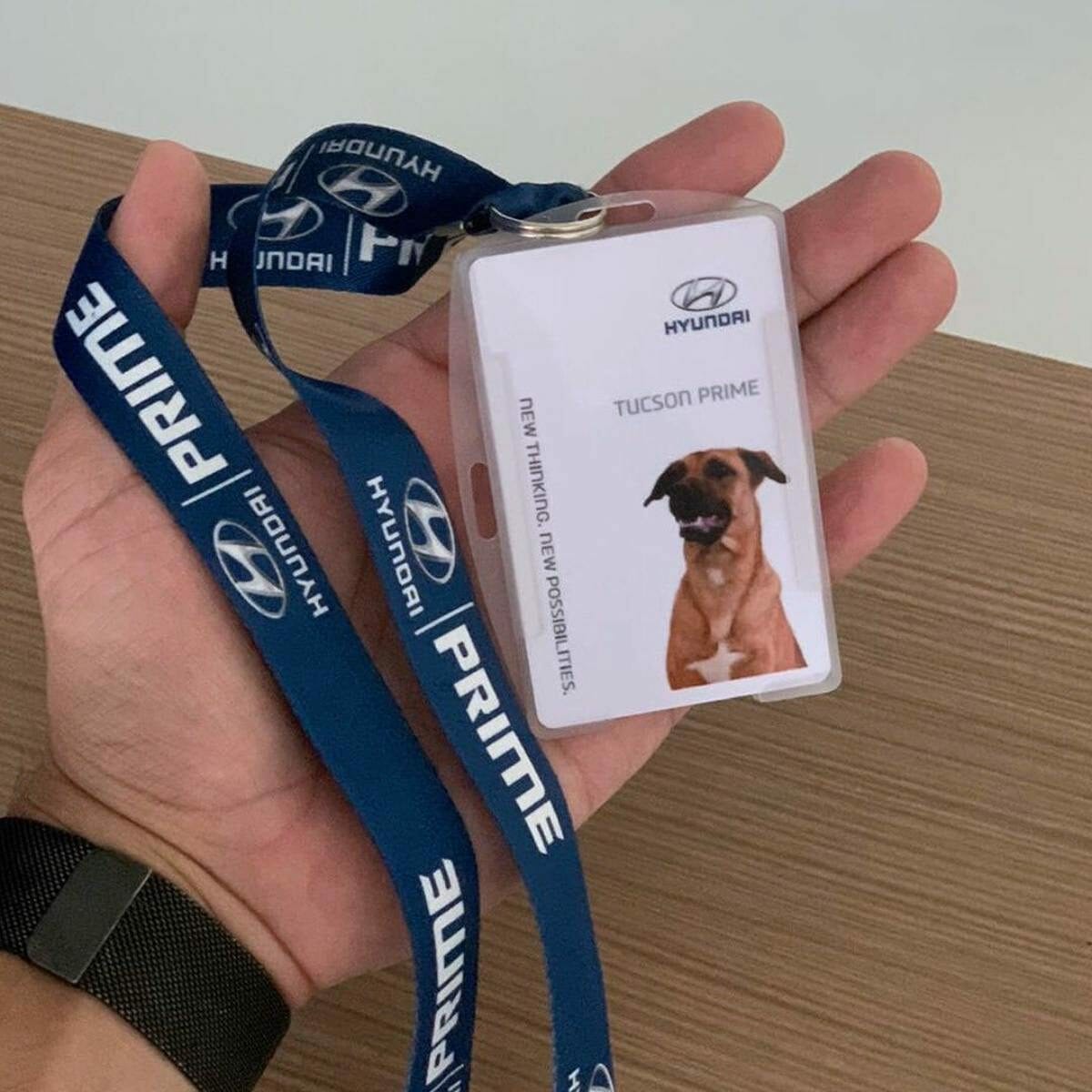 Initially, the dog was merely provided refuge, but his ability to greet and interact with customers earned him the ‘promotion’. “More than pet friendly, we are pet family: if today is the Day of the Mutt, there are plenty of reasons and #pets to celebrate! Meet @tucson_prime, the sales dog at the dealership @PrimeHyundai de Serra – ES. The new member is about a year old, was welcomed by the #Hyundai family and has already won over co-workers and customers with his sympathy – and if he also just won yours, double-tap the photo!” said the post on Instagram. 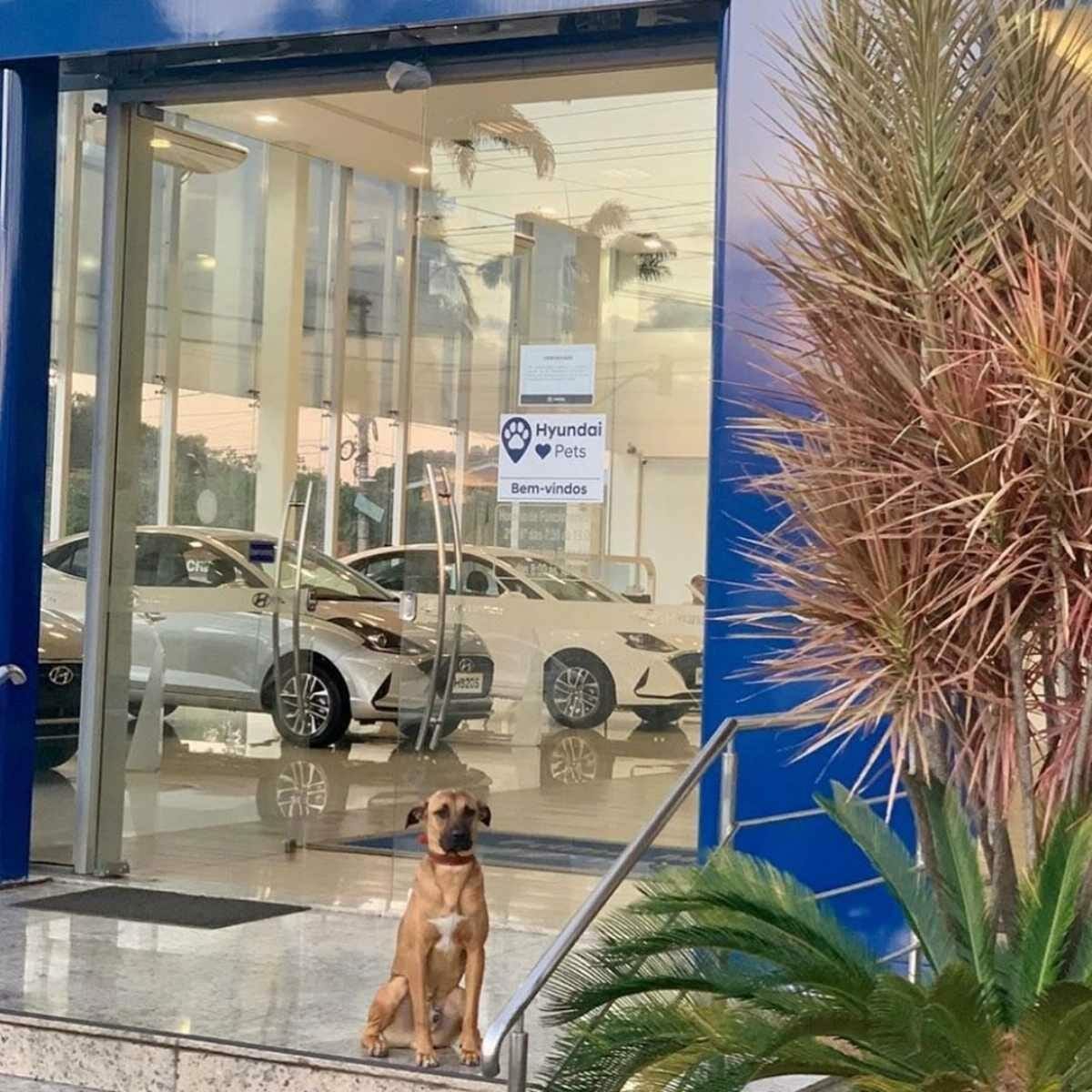 Showroom manager Emerson Mariano told media outlet Top Motors Brazil that the feedback for Tucson’s customer-interaction in the store has been extremely positive, and he said the environment in the outlet has improved thanks to the dog’s “very caring and docile nature”. Mariano told the media outlet that many customers returned to the store even after purchasing a car just to meet the dog and give him gifts. The account boasts of several cute photos of the dog and has a handsome following of nearly 30,000.