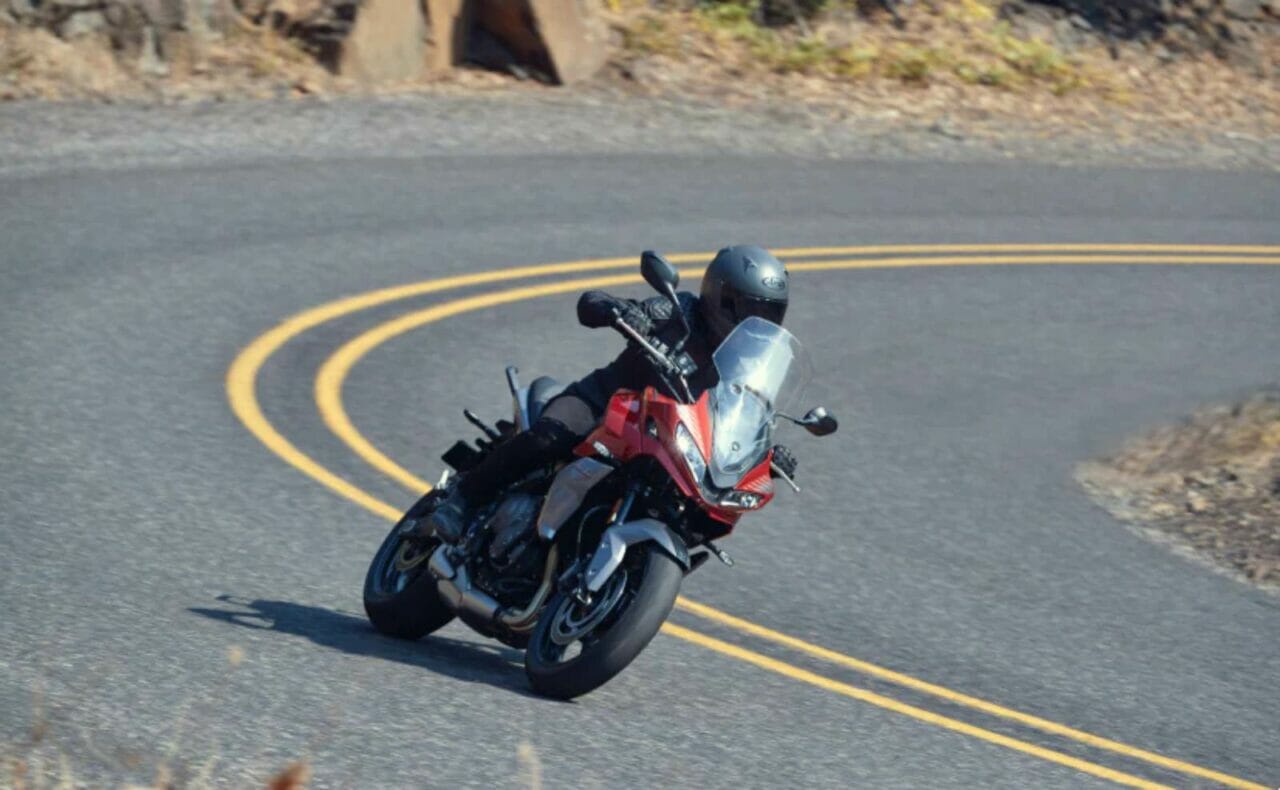 People who are well versed with the Adventure bike segment would surely know about the mighty Triumph Tiger. The Triumph Tiger has been a great adventure tourer however, it was not available in the lower 600-700cc segment. To fill the gap, Triumph unveiled the Tiger Sport 660 last year which is based on the Trident 660. Now, the Tiger Sport 660 is set to be launched soon on 29th March. 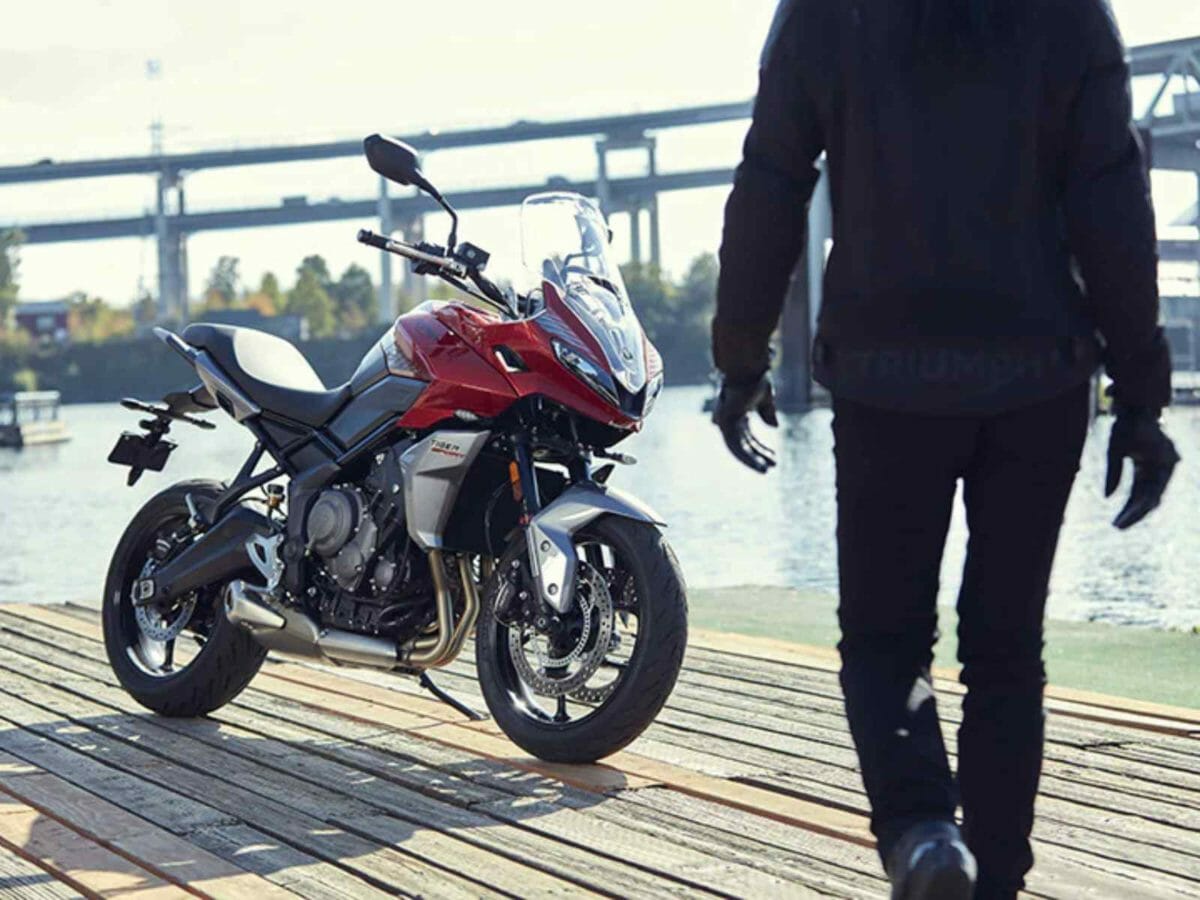 The Tiger Sport 660 definitely looks the part! It might have carried the Tiger moniker forward but it looks nothing like the Tiger 900 range or the recently teased, upcoming Tiger 1200 for that matter. The twin LED headlamps will remind you of the old Daytona and according to us, that isn’t a bad thing at all! The half-fairing too doesn’t look like an afterthought and looks pretty well proportioned. We believe that Triumph could have reworked the minimalistic tail setup because it looks exactly like the Trident 660. 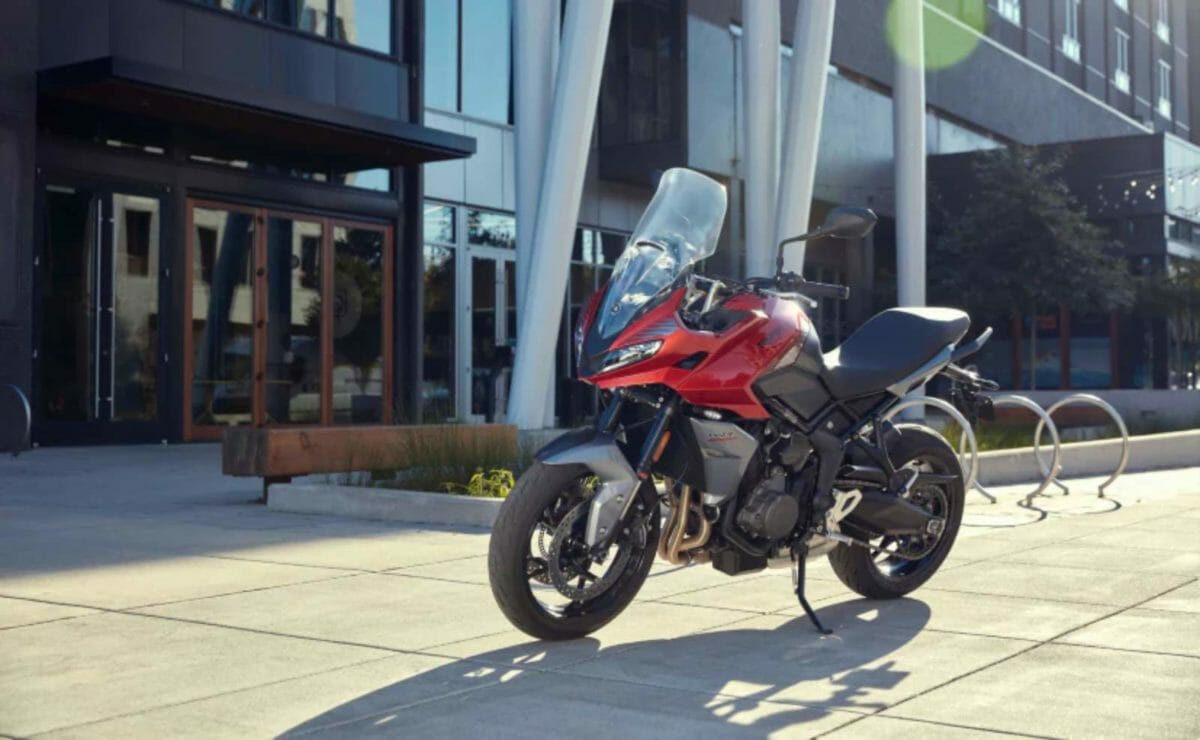 Major changes have been introduced to make it a better tourer than its naked counterpart. First up, the fuel tank capacity has gone up from 14 liters to 17 liters. It also gets a new cockpit view, all thanks to the tall windscreen up front and a new instrument console. Thanks to the new subframe, the seat height now stands at 835mm, 30mm more than the Trident. The rider ergonomics have been heavily tweaked too as it now gets a new 40mm wider handlebar mounted on tall risers. 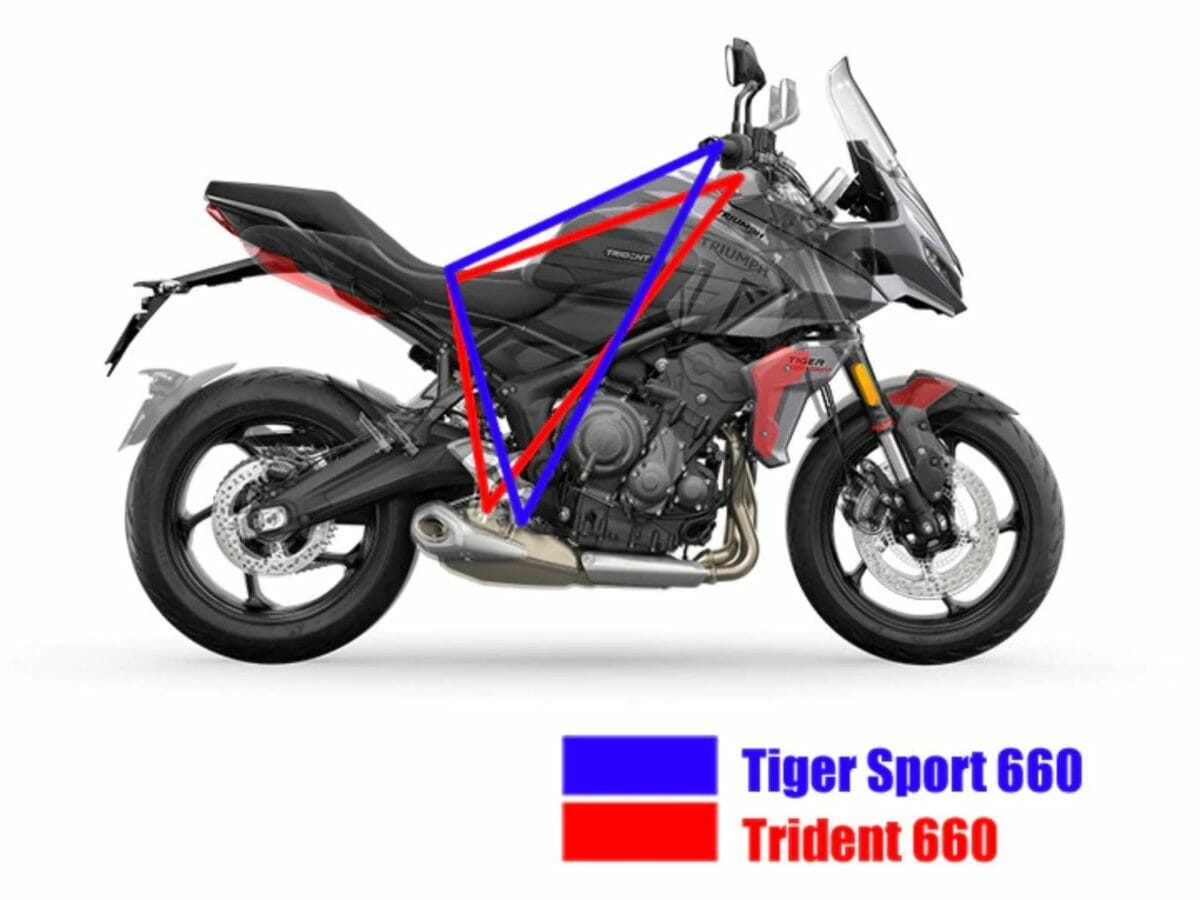 To aid its touring credentials, the footpegs are moved further ahead and the pillion seat too is roomier than the Trident 660. It also gets pannier mounts as standard. Its kerb weight stands at 206kg making it around 17kg heavier than the Trident. First up, is the 660 cc inline three-cylinder engine. It gets the same tune as the Trident 660 as it puts down 79 bhp at 10,250 rpm and 64 Nm at 6,250 rpm. On the features list, the Tiger Sport 660 gets two riding modes (Road and Rain), switchable traction control, and dual-channel ABS. 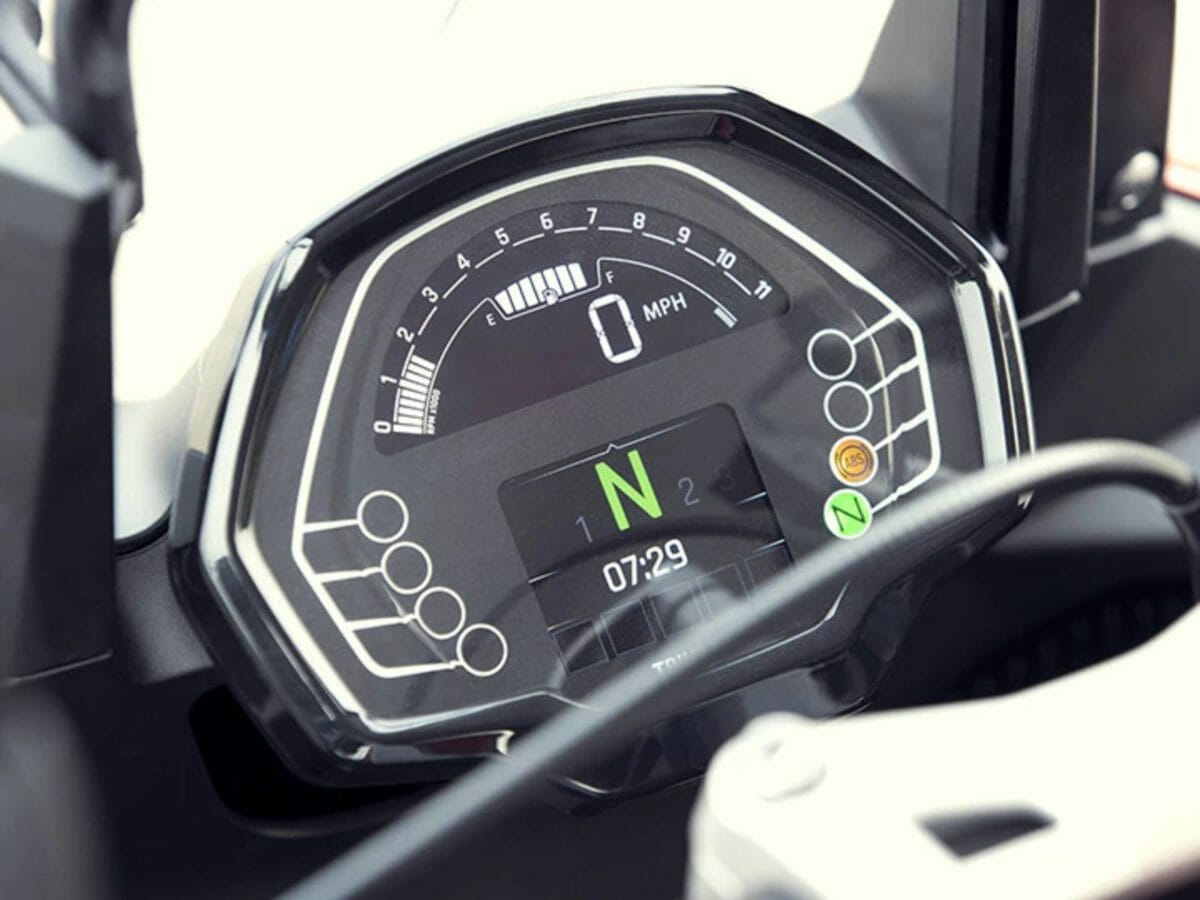 It rides on 17-inch wheels and Michelin Road 5 tires, just like the Trident 660. The Nissin brakes are also shared with the Trident 660, with two-piston sliding calipers gripping 310 mm twin front discs, and a single-piston caliper gripping a single 255 mm disc on the rear wheel.