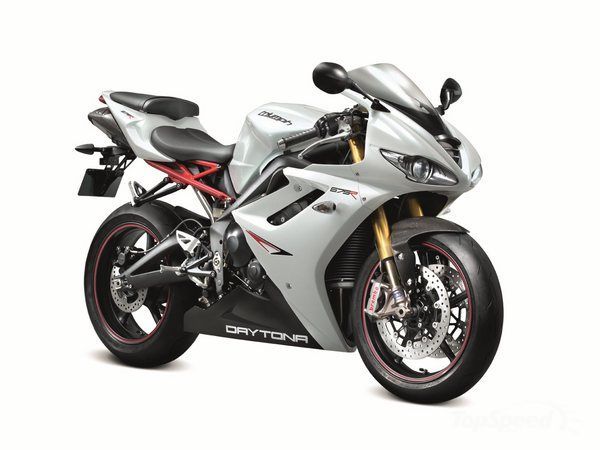 As per various sources, the bike manufacturer has been allotted almost 40 acres of land at Narsapura, near Bangalore. The location has been chosen owing to its proximity with the sea port that is situated nearby. The company plans to install full fledged manufacturing units to locally produce the bikes and hence, come up with a competitive pricing.

Triumph’s Indian manufacturing facility should be up & running by 2015 and the unit will have an installed capacity of 2,50,000 motorcycles per year. Karnataka govt. is currently working on formulating a tax benefits scheme for the U.K. based bike maker.

Triumph will initially get the Bonneville, the Street Triple 675, the Daytona 675 and the Speed Triple to us via CKD route but safely expect the bikes to become cheaper once the production commences at bike maker’s Indian plant. Tiger 800XC, the Storm and the Rocket III, which will initially come to us thru CBU route, too will become more affordable after operations start at the local plant.