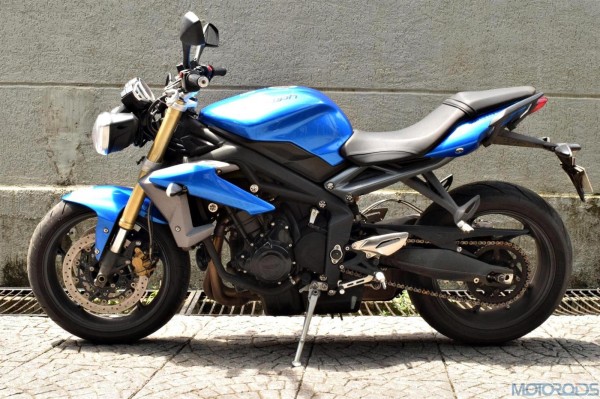 Triumph Street Triple owners can breathe a sigh of relief as the British two-wheeler major has announced a compensation for the misleading power figures while selling the motorcycle. The controversy brewed when an ARAI document surfaced the internet which stated that the Triumph Street Triple motorcycles sold in India were de-tuned to comply with local norms. 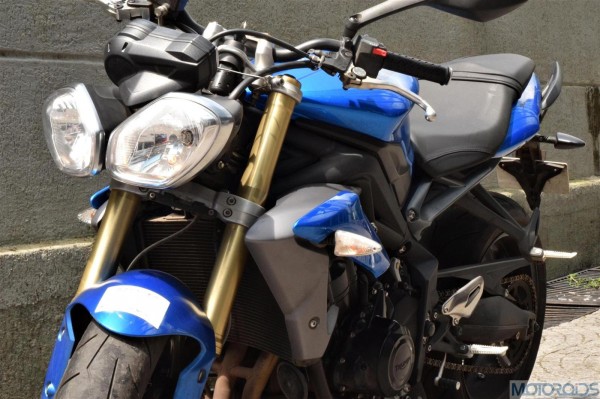 Triumph Motorcycles had initially populated their Indian website with European specifications of the products. A small disclaimer suggesting that the data was European model specific was duly provided on the product pages of the site. Even the official product booklet had mentioned European specifications with an asterisk mark and a small disclaimer. Triumph Street Triple 675 motorcycle, right from the very first batch, was tuned to put out 58.35 kW or 78.24 bhp of power as opposed to 104.7 bhp as mentioned on the website and product booklet.

Click here for the official reply from the company>>> 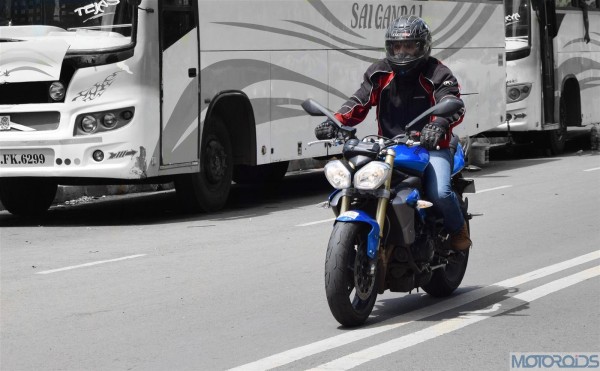 However, many customers felt cheated and complained about the entire scenario. Hence, Triumph Motorcycle India has come up with a compensation to the existing Street Triple owners in form of two options. The owners can choose any one of the following two options: 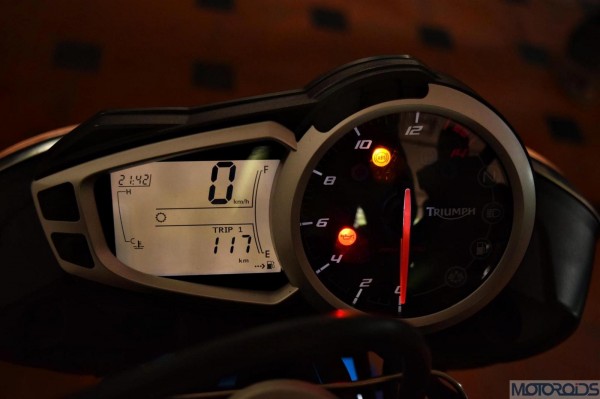 The compensation scheme is offered to existing Street Triple owners only and new customers will have to shell out full price for the motorcycles. Triumph Motorcycles has rectified the power figures on its website to India specific numbers.

What do you think of this compensation provided by Triumph Motorcycles India? Let us know your thoughts and opinions through comments section below. Stay tuned to Motoroids for more updates from the motoring industry.