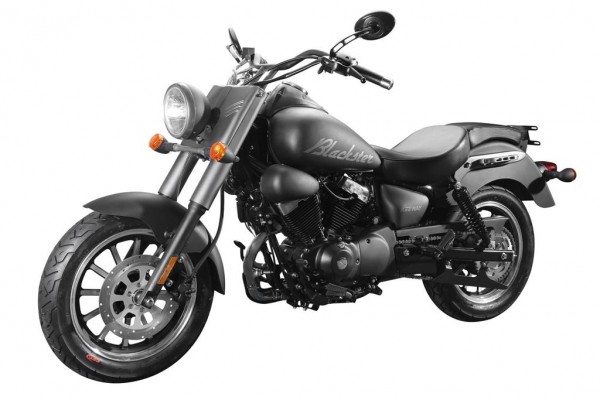 After Hyosung and Benelli, DSK’s love affair with Chinese owned motorcycle brands continues as they are about to launch Keeway bikes in India. Their first product under this name will be a cruiser called the Blackster. It will be powered by a 250cc, single cylinder engine while another motorcycle accompanying the Keeway cruiser could be a quarter liter, single cylinder street bike which could possibly be called the TNT 250. Apparently, both Benelli and Keeway are under the ownership of China based Qianjiang Group, although the brands on their own are registered in Europe. 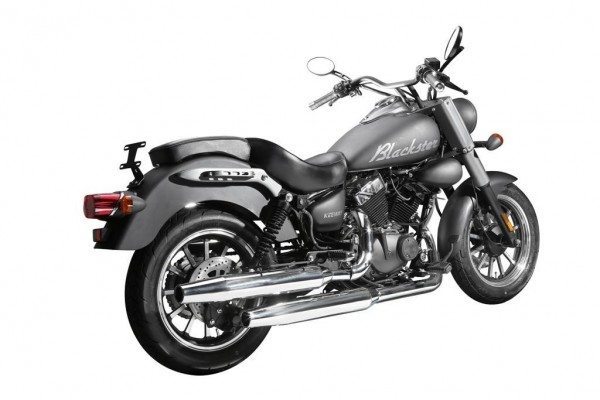 DSK Motowheels has plans to introduce seven new motorcycles under the European brands – Benelli and Keeway in 2015. The line-up will include the TNT302 which is a 300cc parallel-twin, a TNT600i and TNT600GT, both powered by an in-line 4, 600cc motor along with the 3-cylinder  TNT899 and TNT1130R. These motorcycles will be launched sometime in February and that is also when the Pune based bike maker will announce their prices. 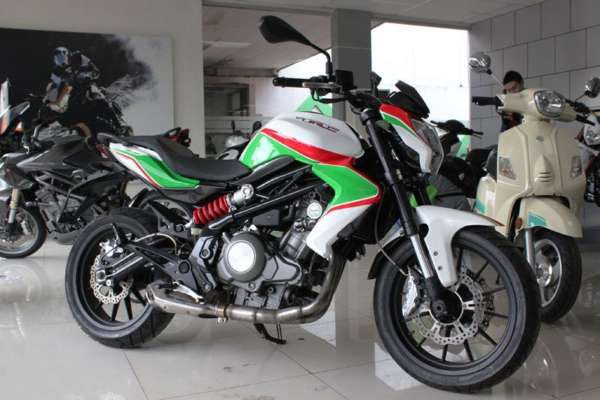 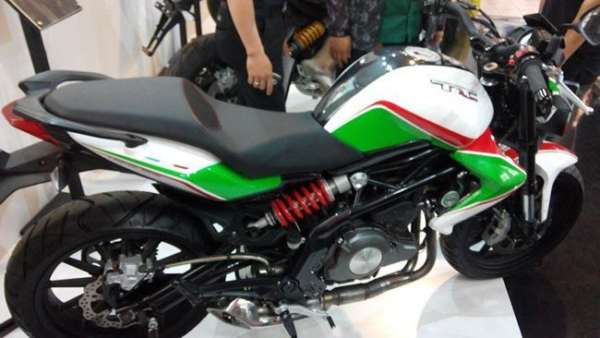 The Chairman of DSK Benelli has announced in an interview that both the Blackster and the TNT250 will be sent for homologation by March-April 2015 and commercial launch of the two bikes could happen sometime by July or later. All motorcycles will come in as CKD units and will be assembled at their Wai facility. The manufacturer also plans to set up separate dealerships for Benelli in seven to nine Indian metros by February next year.